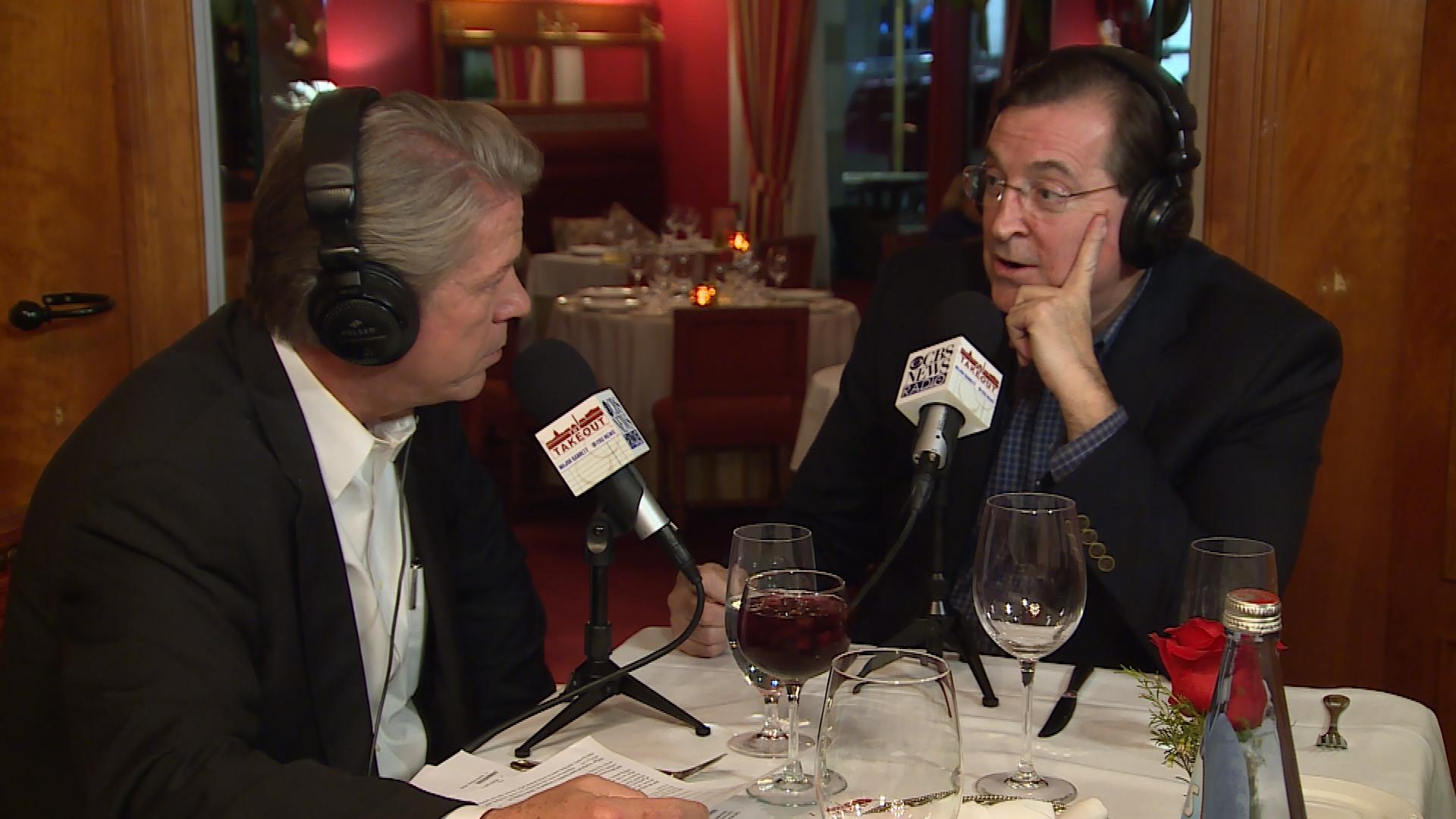 "I operate very closely in Democratic circles, and I can tell you that they saw the caravan as a political nightmare, that they think the idea of being defined as open borders is a liability," Sharry said. In campaign rallies, President Trump has often referred to the Democratic Party as the party of "open borders." Sharry said that Democrats think they get "no credit" for wanting stronger border security because they are portrayed as supporting lax border control.

Sharry also believes the government will shut down next month if Mr. Trump does not get funding to build a border wall between the U.S. and Mexico. Sharry said that Mr. Trump wants politicians to "bend to his will" over wall funding.

Congress has just until Dec. 7 to pass legislation to fund the Department of Homeland Security, which would contain the funding for the wall, and other agencies or a partial shutdown will go into effect. Five other spending bills have already been approved by Congress and signed by the president, so those departments would not be affected. Even if Congress does pass the remaining spending bills, Mr. Trump has indicated that he is willing to shut down the government if he does not get $5 billion in funding for the wall. Mr. Trump said in an interview with Politico on Thursday that he "would totally be willing to shut it down" if he does not get the funding level he wants.

Sharry said that the brinksmanship over the wall is likely to be a losing battle for Mr. Trump.

However, Sharry did say that he thinks the president would likely capitalize on an eventual deal made between Democrats and Republicans, if Democrats agree to provide money for more border security.

"There will be a deal in which Democrats say, 'Yes, we support border security, and there's funding in there for that,' and Trump will say, 'And I got my wall funding.' Whether it's true or not, I promise you he will say that," Sharry predicted.

Sharry also said that Mr. Trump has blurred the line between legal and illegal immigration, making it difficult for more moderate voters and politicians to agree with his hard-line positions on immigration. He said Mr. Trump had "racialized" the issue of immigration by focusing largely on immigrants from Central and South America.