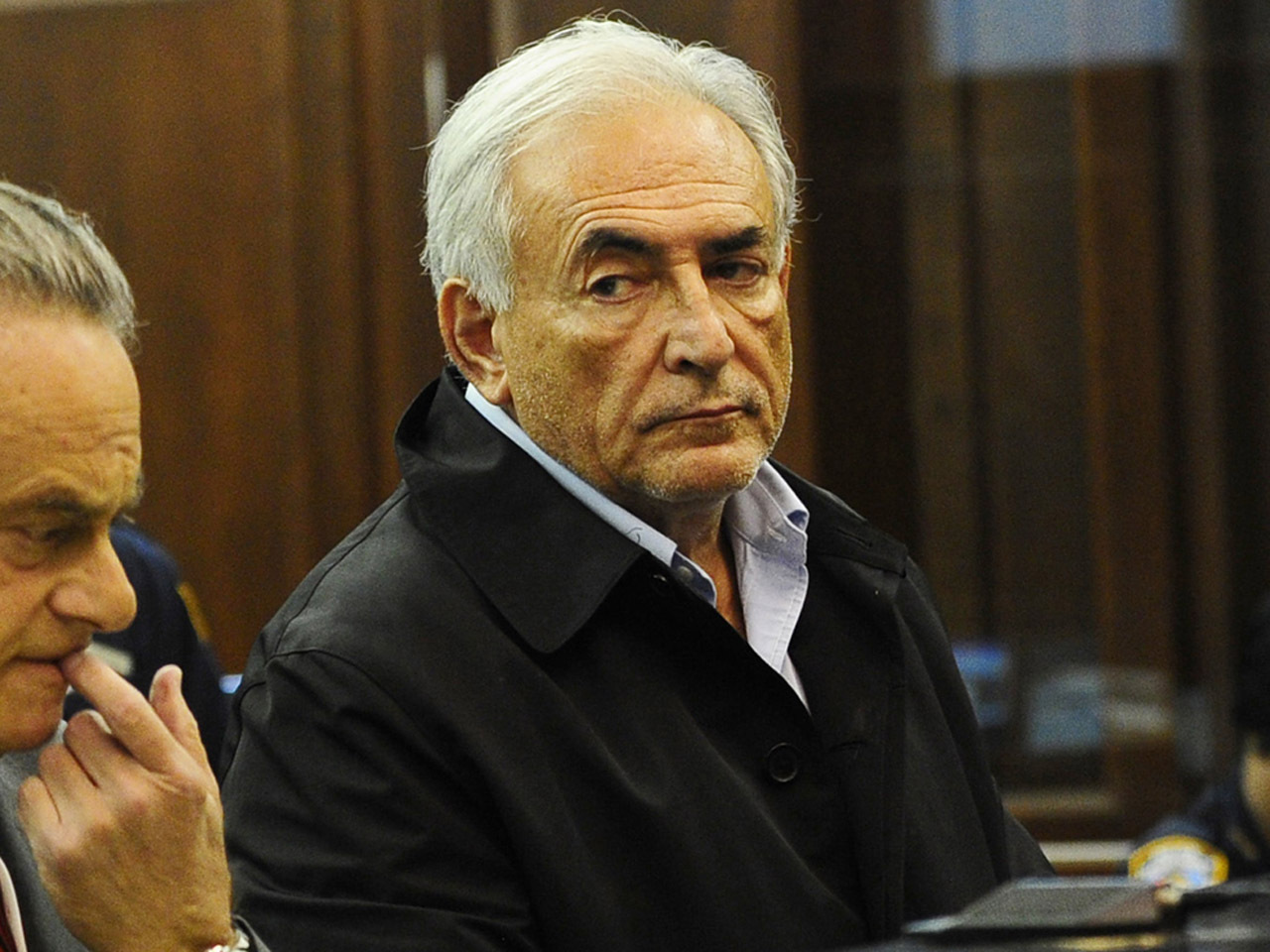 The IMF's executive board released a letter from the French executive late Wednesday in which he denied the allegations lodged against him but said that with "great sadness" he felt compelled to resign. He said he was thinking of his family and that he wanted to protect the IMF.

The IMF will meet in the near future to select a new managing director. At the moment, John Lipsky remains Acting Managing Director.

Ladies and Gentlemen of the Board:

It is with infinite sadness that I feel compelled today to present to the Executive Board my resignation from my post of Managing Director of the IMF.

I think at this time first of my wife--whom I love more than anything--of my children, of my family, of my friends.

I think also of my colleagues at the Fund; together we have accomplished such great things over the last three years and more.

To all, I want to say that I deny with the greatest possible firmness all of the allegations that have been made against me.

I want to protect this institution which I have served with honor and devotion, and especially--especially--I want to devote all my strength, all my time, and all my energy to proving my innocence.