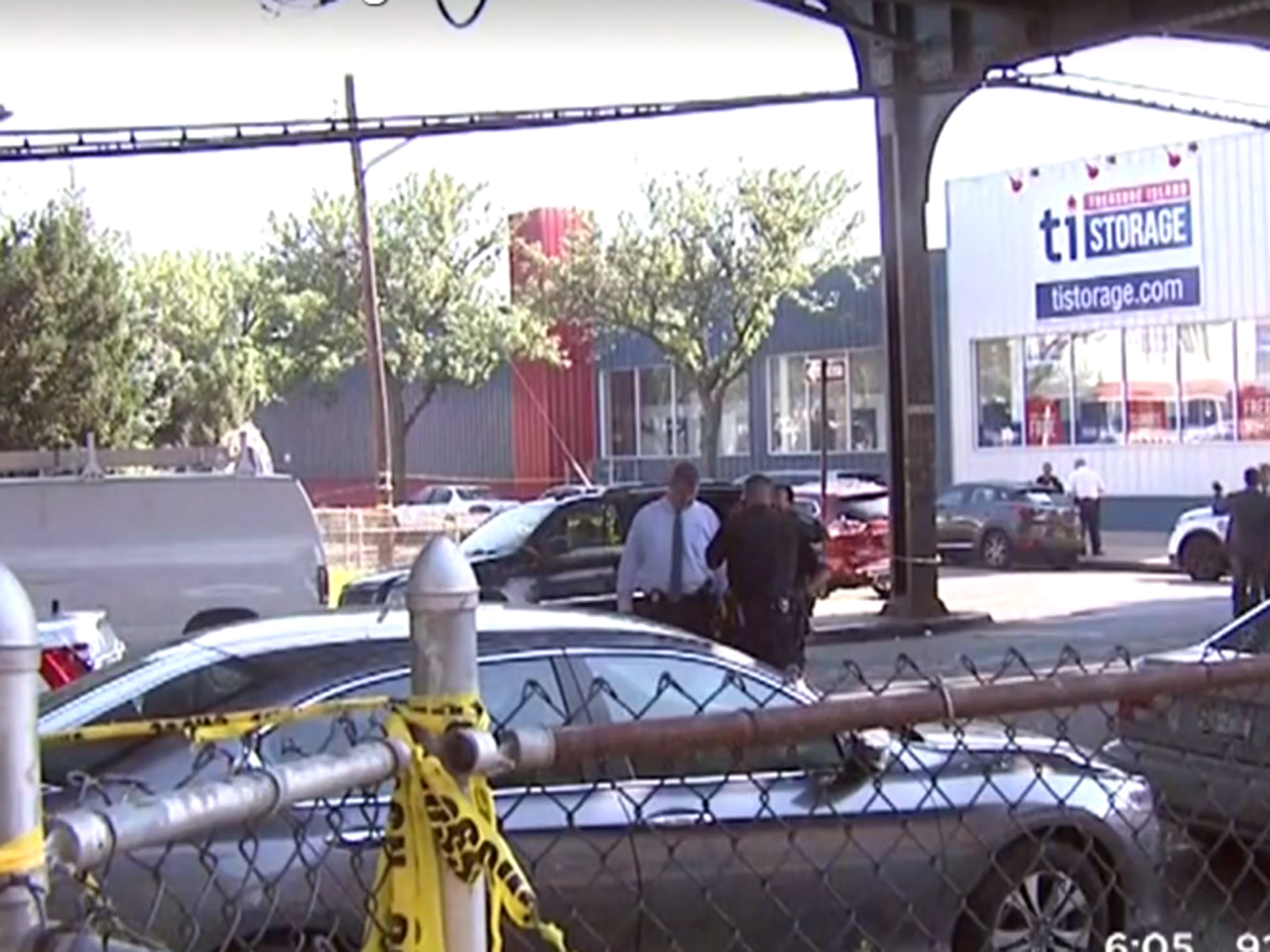 NEW YORK -- The leader of a New York City mosque and another man have been been fatally shot in a brazen daylight attack.

Police say 55-year-old Imam Maulama Akonjee and a 64-year-old associate, Thara Uddin, were shot in the back of the head as they left the Al-Furqan Jame Masjid mosque in Queens shortly before 2 p.m. Saturday.

Witnesses told CBS station WCBS that the imam had given a 1 p.m. prayer service and was walking home with another member of the mosque when both men were gunned down.

Police said no motive has been established and there is no reason to believe the men were shot because they were Muslim. No suspects are in custody.

"There's nothing in the preliminary investigation to indicate that they were targeted because of their faith," said Deputy Inspector Henry Sautner of the New York Police Department.

However, many from the surrounding community who attend the mosque are calling this a hate crime.

Udin told the Associated Press that the shooting "could be a net result of the politics that is going on."

According to the New York Daily News, Muslim men gathered at the scene to make clear that they viewed the attack as a hate crime. One man, local resident Khairul Islam, specifically called out Republican presidential nominee Donald Trump, who has stirred controversy during the campaign with proposals to ban Muslim immigrants from entering the country.

"That's not what America is about," Islam, 33, told the paper. "We blame Donald Trump for this ... Trump and his drama has created Islamophobia."

The mosque serves a community of Bangladeshi immigrants.

Those who know Akonjee said he leaves behind a family, including several children.

Police said there is surveillance video in the area showing a man running with a gun.