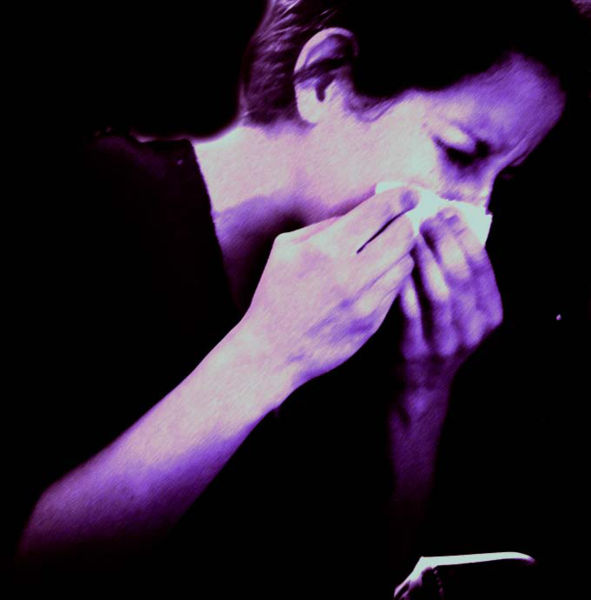 (MoneyWatch) A reader asks, "I'm sick and I have a job interview tomorrow. Should I cancel? I really want the job." We've all been there. You finally scored an interview for a job you covet, and then your body rebels. You don't want to risk losing the opportunity, but what's the better play -- postpone until you're better or push through on a mix of Dayquil and adrenaline?

I asked three HR experts what they suggest. Here are some things to consider if you're feeling lousy and don't want it to hurt your career:

Postpone if you look like hell. If you can't present your best self, don't present yourself at all. For instance, postpone the interview "if you have an illness with lots of visible symptoms, like heavy coughing, sneezing or a constantly dripping nose, or if you appear to have a [condition], like a skin disease, that is potentially contagious," says Heather McNab, author of "What Top Professionals Need to Know About Answering Job Interview Questions." If your interviewer is worried about catching your cold or virus, he or she won't be paying attention to what you're saying.

Why your office phone is filthier than the toilet
Work stress: 4 ways to beat burnout
13 ways to lose weight in 2012

And cancel if you're not coherent. Be honest with yourself -- Are you functioning at at least 80 percent? "If you do not feel that you can sit through an interview and give a 'decent' performance and really be yourself, then it would be in your best interest to call and tell the interviewer that you are ill and don't want to risk spreading your illness," says interview coach Carole Martin. If you know that medications make you loopy, that's also a reason to cancel, she adds: "You really want to be at the top-of-your-game for an interview and not doped up on medication or tired from lack of sleep." By explaining that you don't want to get other people sick, you'll sound responsible, not flaky for canceling.

But if you can pull it together, do. Especially "if the interview took a long time to schedule and the decision-maker is always traveling, make every effort to get there," says career coach David Couper. If you don't make the interview and the next guy or gal does, they might get the job. That said, you probably won't get the job anyway if you come in looking and sounding like a mess. But if you respectfully request to reschedule, and you do end up missing an opportunity, you may still get called in for a future opening.