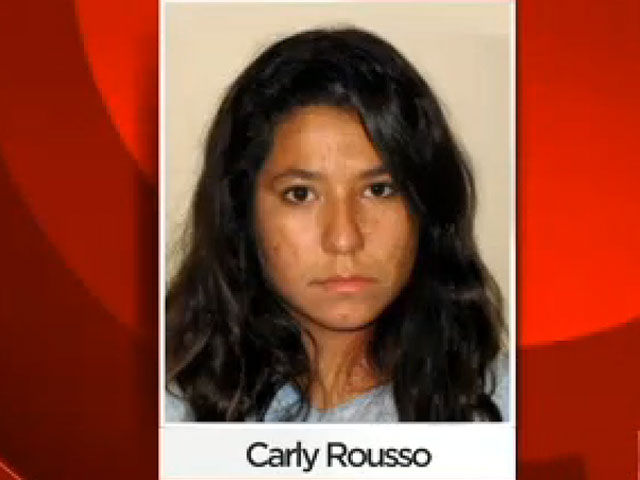 A teenager accused of "huffing" computer cleaner before running over a 5-year-old girl was found guilty Thursday of aggravated DUI, reports CBS Chicago.

Carly Rousso, 19, was convicted in the death of Jaclyn Santos-Sacramento. Prosecutors say she inhaled - - or huffed - an aerosol can of keyboard cleaner on Labor Day 2012, before driving her parents' Lexus into the girl's family on a sidewalk in Highland Park, a Chicago suburb.

Rousso had pleaded guilty to a count of reckless homicide before her bench trial began on Tuesday. But CBS Chicago reports that prosecutors insisted on the more serious charge of aggravated DUI, which carries a sentence of up to 14 years.

The defense argued the aggravated DUI charge wasn't valid because the aerosol cleaning agent Rousso allegedly inhaled before the crash was not specifically mentioned as an intoxicant in the state's DUI law.

But Lake County Judge James Booras, who decided the verdict, disagreed, saying it was Rousso's intent to get intoxicated.

The teen is free on bond pending sentencing.