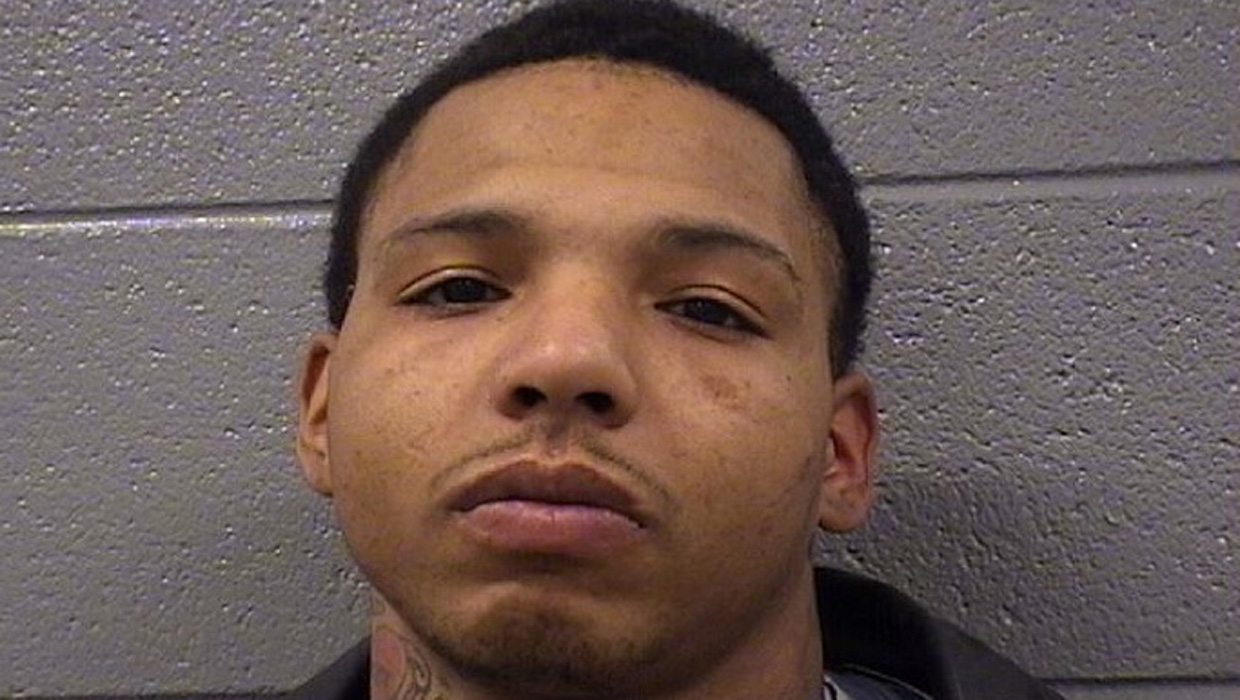 CALUMET PARK, Ill. - Demetrio Campbell, a suburban Chicago man, is charged with raping a 4-year-old girl in a Calumet Park home while others were inside and smoking a cigarette afterward.

Cook County state's attorney's spokeswoman Tandra Simonton says Campbell, 27, had earlier tried to entice the victim and her older sister to come to him as they played outside Sunday. However, the girls ignored the 27-year-old man and ran into the house, locking the doors.

Simonton says Campbell kicked the door in, ordered one of two older people to leave a bedroom where he then raped the 4-year-old.

Police summoned by the person ordered out the room found Campbell smoking a cigarette in a closet.

Campbell is charged with predatory criminal sexual assault and home invasion. A judge on Wednesday ordered Campbell held without bond.