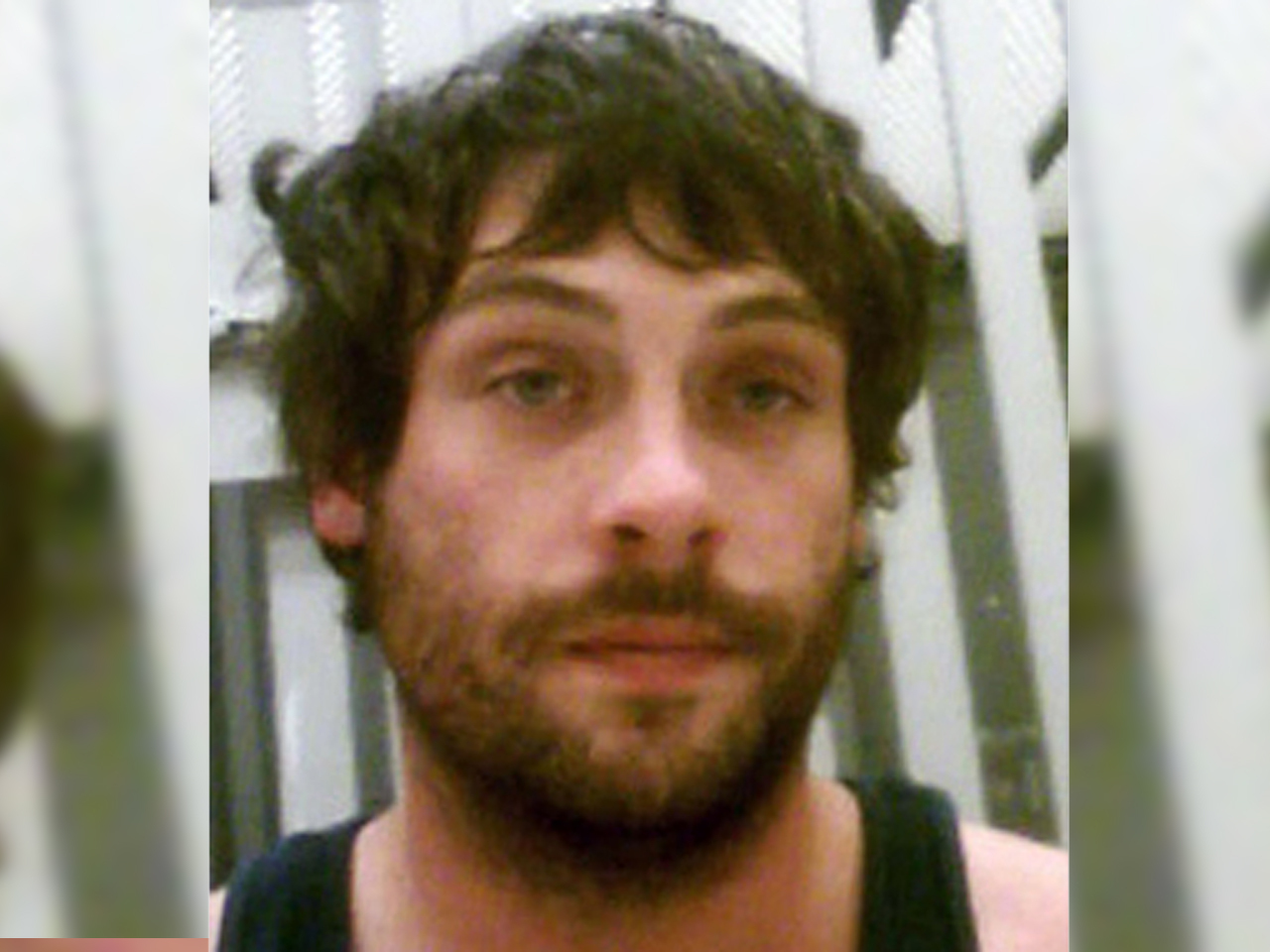 OKLAHOMA CITY An Illinois man found with bomb-making supplies in an Oklahoma motel room planned to blow up dozens of churches with Molotov cocktails, according to a police document.

Gregory Arthur Weiler II, 23, of Elk Grove Village, Ill., has been charged under a strict Oklahoma anti-terrorism law put in place after the federal building bombing in Oklahoma City in 1995.

Weiler was arrested Thursday after a worker at a motel in Miami, Okla., spotted bottles and other suspicious items in a garbage bin and alerted police.

Officers found bomb-making materials in Weiler's room along with torn bits of paper that, when assembled, contained directions for making Molotov cocktails, a list of 48 local churches, a hand-drawn map of the churches grouped and circled, and a written outline of Weiler's plan to plant bombs.

Weiler was charged Friday with threatening to use an explosive or incendiary device and violating the Oklahoma Antiterrorism Act. He is being held without bond.

According to an affidavit filed by Miami police Det. Jeff Frazier, police went to the Legacy Inn and Suites just off the Will Rogers Turnpike after a maintenance worker said he had noticed an odd collection of objects in a trash bin — 50 brown glass bottles with cloth wicks attached by gray duct tape, a funnel and a 5-gallon red gasoline can.

While background checks were being conducted on the hotel's 18 guests, the maintenance man walked into Weiler's room — accidentally, he said — and saw Weiler with similar items and a Walmart receipt showing the purchase of other items.

The pieces of paper with details of a plot to bomb churches were found in a trash can in the room. The paper also described plans to videotape the bombings and the words: "Try to get away with it ... maybe a plan out of town?"

On the bed, Miami police found a manifesto that included as Step No. 20: "Self-Promote for the next 4 years while beginning list of goals written in Oklahoma having to do with destroying and removing church buildings from U.S., a tiny bit at a time- setting foundation for the years to follow."

"To be able to firebomb 48 churches in a week, that's an awful lot of effort," Haralson said. "But we're confident that he was acting alone."

Haralson did not return messages left by The Associated Press on Monday.