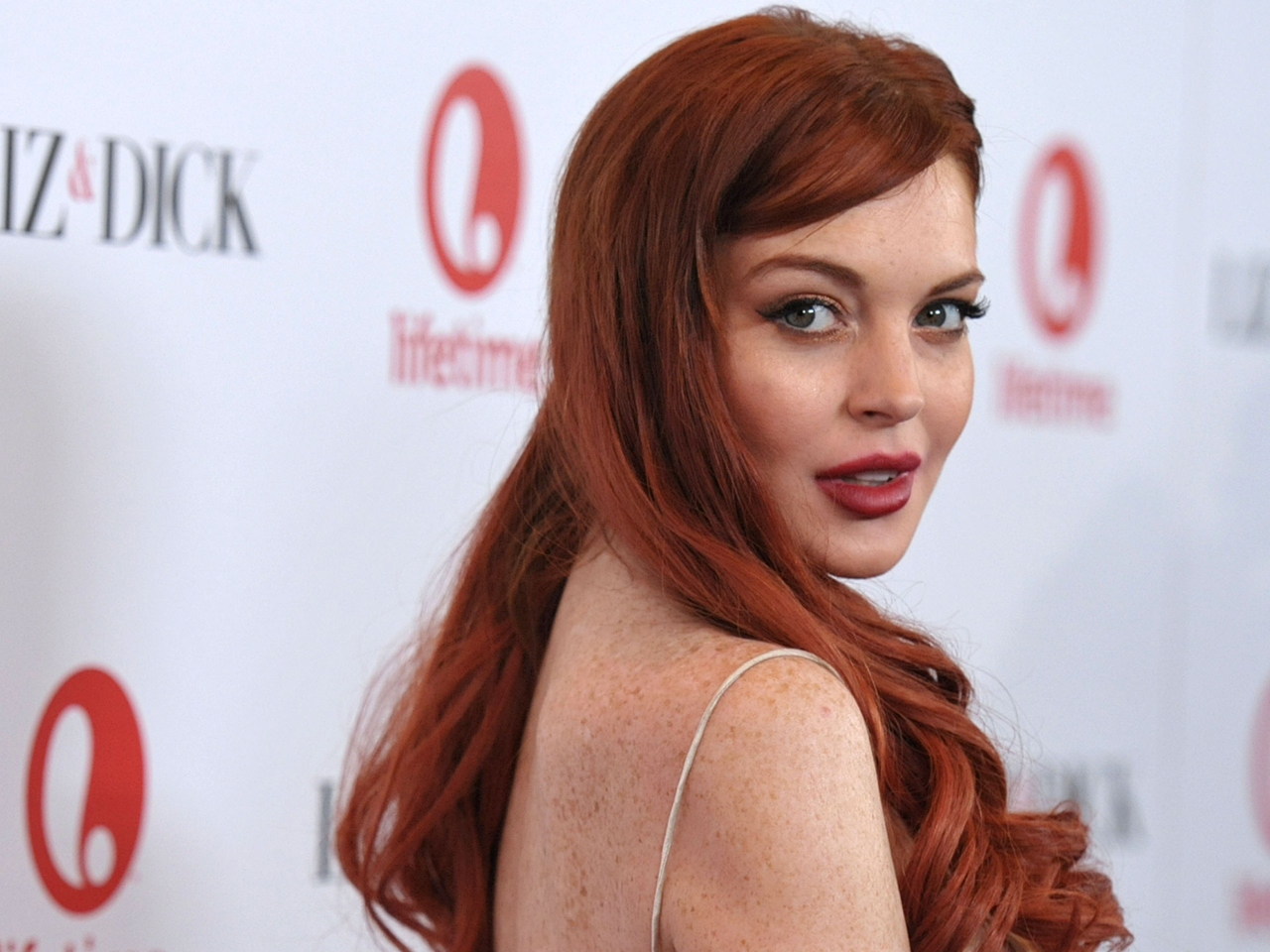 A movie starring Lindsay Lohan and adult film star James Deen will be coming to theaters this summer.

IFC Films has announced it has acquired North American distribution rights for "The Canyons," a neo-noir thriller directed by Paul Schrader. In addition to its theatrical release, "The Canyons" will also be available on digital platforms and a special presentation is planned at the Film Society of Lincoln Center.

"I am delighted our film has found an enthusiastic home at IFC," Schrader said in a press release, according to Deadline, "We envisioned 'The Canyons' as a multi-platform release from the beginning and no company knows that world better than IFC."

Even before its release, "The Canyons" has attracted headlines for Lohan's alleged behavior on set. In January, The New York Times reported that Lohan was frequently late to the set and often clashed with Schrader and Deen. Actress Leslie Couterrand was even hired as an effective understudy for Lohan in case the 26-year-old "Mean Girls" star walked off set and didn't return.

The film's plot centers around a Hollywood couple, played by Lohan and Deen, as their relationship crumbles. The screenplay was written by acclaimed author Bret Easton Ellis. Noted director Gus Van Sant also stars in a supporting role.

The film, which was shot last summer, was made on an estimated budget of just $250,000, with most of the funding coming from online donations.