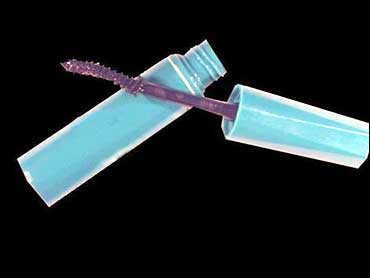 Many common household items do not last forever in our cabinets. Liz Vaccariello is the executive editor of Fitness magazine, the current issue of which includes an article that takes a look at the shelf life of certain household items and the health risks of keeping or using them beyond their shelf lives. She visits The Early Show Friday to share some information.

For more about Fitness magazine, go to www.fitnessmagazine.com.