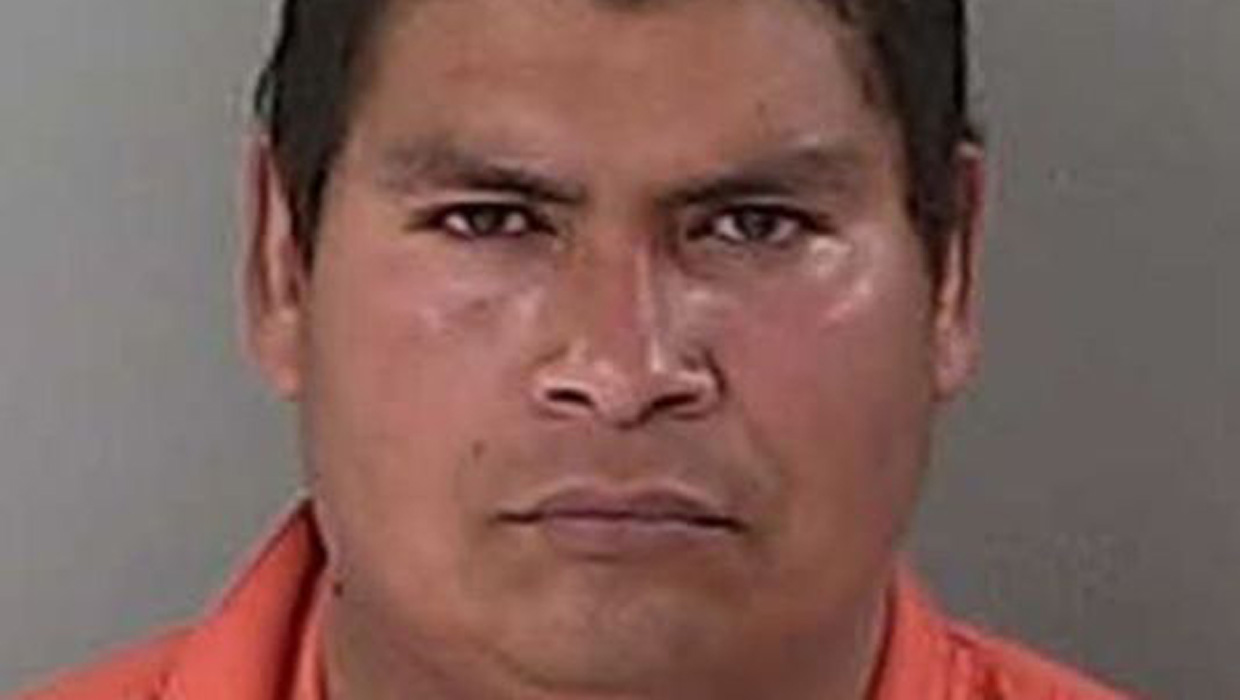 TWIN FALLS, Idaho - Police say a south-central Idaho man who forcibly kept a woman as a sex slave for 18 months has been charged with first-degree kidnapping and rape.

Oscar Ayala-Arizmendi, 36, also is charged in 5th District Court with possession of a controlled substance, The Times-News reported. Bail was set at $1 million Wednesday.

Authorities say the 27-year-old woman escaped from the house in Buhl on April 8, and made a report on April 26. Ayala-Arizmendi was taken into custody Tuesday.

The woman told police that Ayala-Arizmendi forced her to smoke meth once or twice a week, sometimes held a gun to her head, and often put a rope around her neck and led her around the house "like a dog."

Ben Andersen, Ayala-Arizmendi's public defender, did not immediately return a call from The Associated Press on Thursday.

Authorities searched the house near U.S. Highway 30 and reported finding chains and locks mounted to walls and floors, chains on exterior doors, a handgun, and an electrical wire system intended to shock anyone trying to escape.

Twin Falls County Sheriff's Detective John Koning said the woman reported having been beaten with a hammer and piece of wood "more times than she could count." The woman said failed escape attempts resulted in additional beatings.

She reported that at night, Ayala-Arizmendi would lock the two of them in a bedroom made secure with a metal gate fastened and locked to the inside of the door. She said she was forced to use a wastebasket as a toilet. Koning said detectives found a metal waste can with urine in it.

The woman said she believes she left the home three or four times over the past six months. Police didn't elaborate.

Authorities say they photographed a bruise on the woman's leg she said happened the day she escaped.

Koning said the house also had security cameras mounted around it, with monitors in the bedroom.

Ayala-Arizmendi's next court appearance is scheduled for May 23.