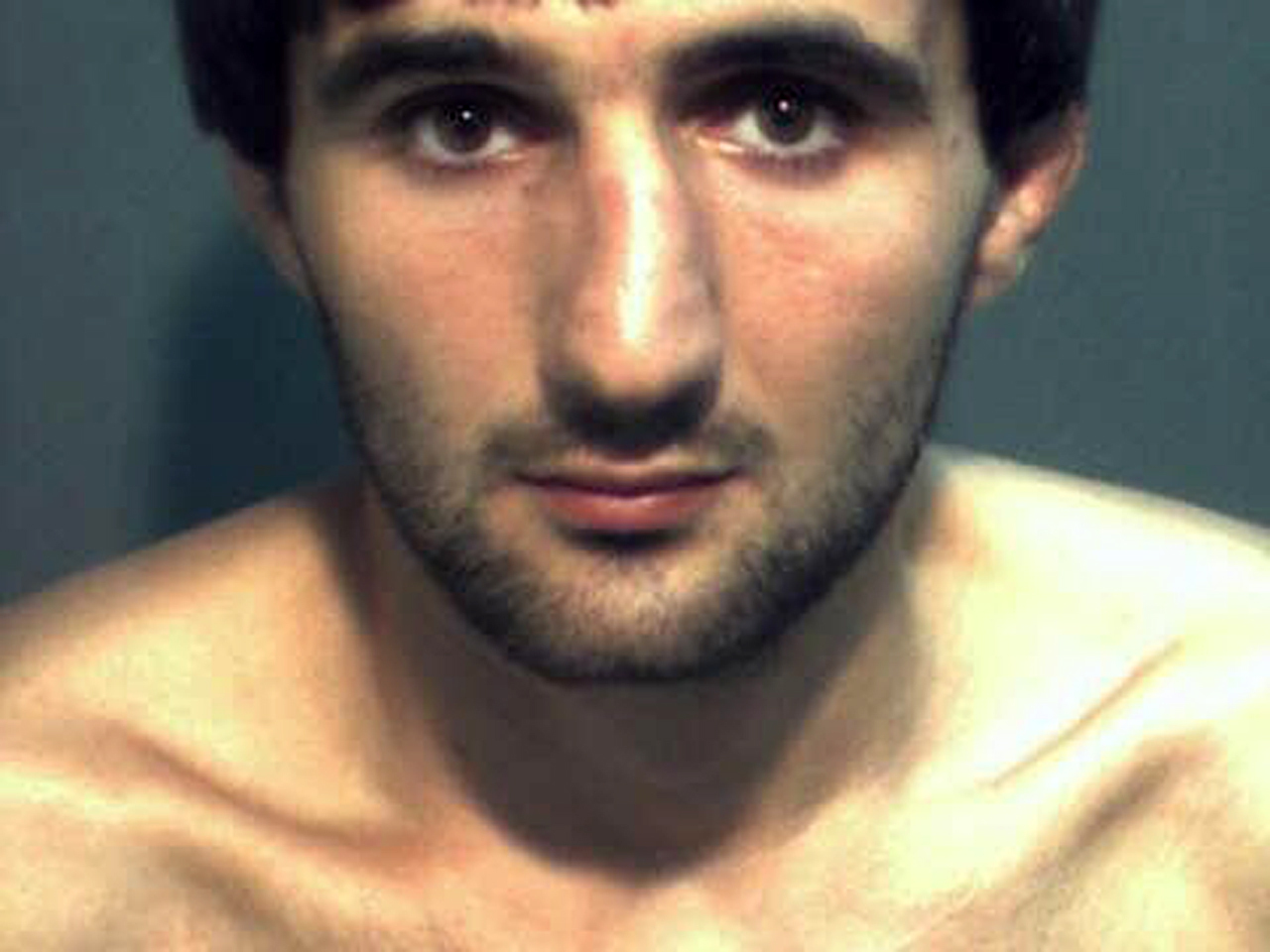 (AP) ORLANDO, Fla. - The Chechen immigrant who was shot to death by authorities while being questioned in the Boston Marathon bombing investigation early Wednesday had lunged at an FBI agent with a knife, officials said.

Ibragim Todashev, a 27-year-old mixed martial arts fighter, was gunned down at his Orlando home during a meeting with the agent and two Massachusetts state troopers, authorities said.

The agent was taken to a hospital with injuries that were not life-threatening.

The FBI gave no details on why they were interested in Todashev. But acquaintances said Todashev knew one of the Boston Marathon bombing suspects, Tamerlan Tsarnaev, from mixed martial arts fighting in Boston. Public records also show Todashev lived in Watertown, Mass., just outside Boston, last year.

Tamerlan Tsarnaev, an aspiring boxer, was killed in a shootout with police days after the April 15 bombings. His brother, Dzhokhar, who survived, is charged with carrying out the attack that killed three people and wounded more than 260.

Muslin Chapkhanov, a former roommate of Todashev's in the Orlando suburb of Kissimmee, said Todashev knew the older Tsarnaev brother. "He was living in Boston and I think he trained with him," Chapkhanov told The Associated Press.

Saeed Dunkaev, a roommate of Todashev's, said Todashev had lived off and on with a group of other Chechens in a townhouse in Kissimmee.

The Tsarnaev brothers have roots in the turbulent Russian regions of Dagestan and Chechnya, which have become recruiting grounds for Islamic extremism. Investigators have said the Boston bombing was retaliation for the U.S. wars in Muslim Iraq and Afghanistan.

Another Todashev roommate, Khusen Tamarov, said the roommates were questioned by authorities Tuesday night. Todashev was afraid of being interrogated at a law enforcement office and had asked that the questioning take place someplace else, Tamarov said.

Two law enforcement officials, speaking on condition of anonymity because they were not authorized to release details of the investigation, said Todashev came at the FBI agent with a knife before he was shot. The FBI initially said the agent fired the fatal shot, but later in the day the bureau left open the que tion of who was responsible.

An FBI team was dispatched from Washington to review the shooting, a standard step in such cases.

Todashev was arrested earlier this month on a charge of aggravated battery after getting into a fight over a parking spot with two men - a father and son - at an Orlando shopping mall. The son was hospitalized with a split lip and several teeth knocked out, according to a sheriff's report. Todashev claimed self-defense.

"Also by his own admission Todashev was recently a former mixed martial arts fighter," the arresting deputy said in his report. "This skill puts his fighting ability way above that of a normal person."

Todashev was released on $3,500 bail after his May 4 arrest. His attorney, Alain Rivas, didn't immediately respond to a call for comment Wednesday.

Police tape blocked off the complex of townhouses near Universal Studios where Todashev was shot.