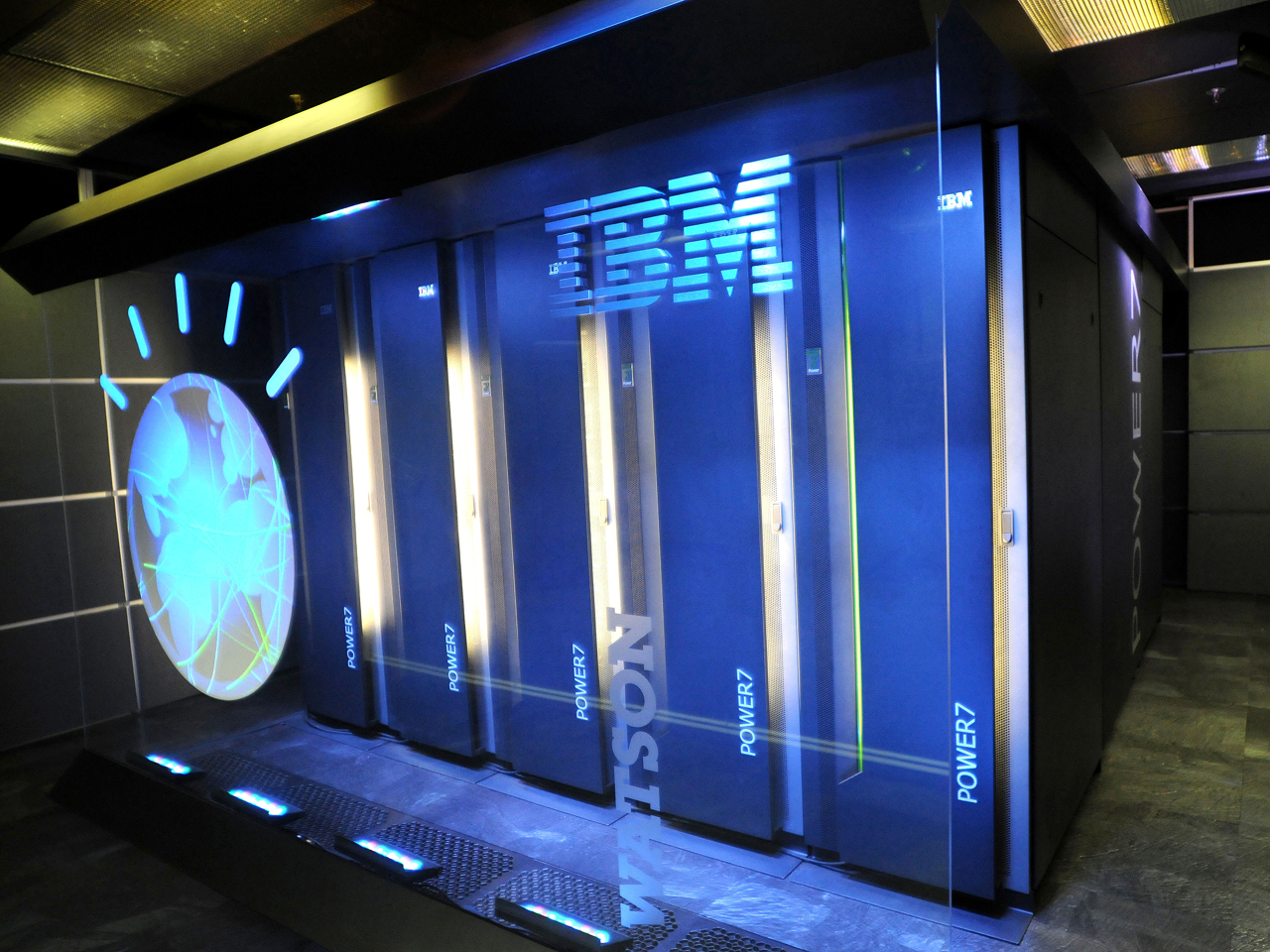 (CBS/AP) IBM's Watson supercomputer trounced the competition on "Jeopardy!" Now a leading health insurer wants to see if it can beat doctors at their game.

"It's really a game-changer in health care," said Lori Beer, an executive vice president for WellPoint.

"This very much fits into the sweet spot of what we envisioned for the applications of Watson," said Manoj Saxena, general manager of an IBM division that's looking at marketing the supercomputer.

Watson will comb through data from patients' electronic records, the insurance company's history of medicines and treatments, and its built-in massive library of medical journals and textbooks, and then recommends a specific treatment.

IBM says the computer processes all the data within seconds.

"Imagine having the ability within three seconds to look through all of that information, to have it be up to date, scientifically presented to you, and based on that patients' medical needs at the moment you're caring for that patient," said WellPoint's chief medical officer, Dr. Sam Nussbaum.

Watson won't actually sidle up to a patient's bedside. Wellpoint providers would be able to access it from a conventional personal computer or handheld device.

But will Watson just give insurer's a way to deny a claim faster than ever before?

"Ultimately the goal here is not denying treatment but getting people to the right care," Beer said.

Beer said patients shouldn't worry that Watson will replace humans at the insurance giant. If a doctor veers from Watson's diagnosis or treatment recommendations, the insurer would have a doctor review the case, just as it currently does. Wellpoint says it won't base a claim decision solely on the supercomputer, but wants to offer providers a tool that helps lead to better treatment outcomes.

Watson's program won't be rolled out until early next year, when a pilot is set to begin at several cancer centers, academic medical centers and oncology practices. Watson's next jobs will probably also be in the health care arena, but financial services and public safety applications are on the horizon, Saxena said.

A doctor and a financial analyst? Maybe Watson should turn its sights to dating next...