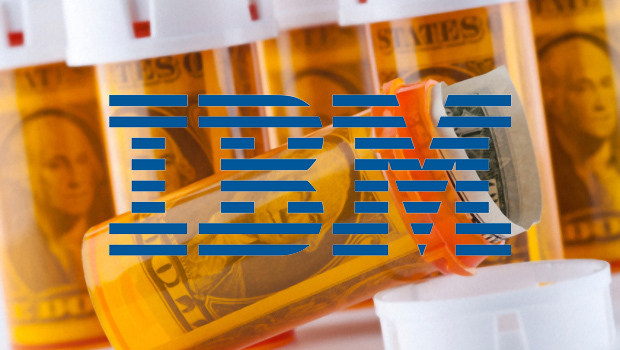 IBM plans to move many retired workers off its health plan and give them money to buy coverage on a health-insurance exchange. The move is part of a corporate trend away from providing traditional retiree health benefits as costs rise.

The company says it acted after projections showed that costs under its current plan for Medicare-eligible retirees will triple by 2020 and that the increases would be paid by retirees through premiums and out-of-pocket costs.

An IBM spokesman said Saturday that the change will affect about 110,000 retirees who are eligible for Medicare.

Under the change, IBM will make annual contributions to health-retirement accounts. Retirees would use the money to buy Medicare Advantage or supplemental Medigap policies through a private Medicare exchange.

The company is meeting with retirees around the country to explain the change. About 1,300 retirees attended the first one this week in San Jose, Calif. The next is planned for Monday in Austin, Texas.

IBM acknowledged that "some retirees may be skeptical" about the changes. But it said the health exchange, Extend Health, will offer benefits not now available under IBM's group plans and possibly at lower cost to retirees.

Spokesman Douglas Shelton said IBM capped health subsidies to retirees in the 1990s, and so higher costs would mostly lead to higher premiums and out-of-pocket costs for retirees.

Other large employers are also moving away from retiree health benefits. American Airlines parent AMR Corp., for example, is seeking approval for the change from a federal bankruptcy court judge.

The study's authors said few large employers have turned over benefits for workers or retirees to private exchanges like Extend Health. But they said 29 percent of companies with at least 5,000 workers are considering it.

The authors said there could be "a significant change in the way that employers approach health benefits and the way employees get coverage, with employers playing a less active role."