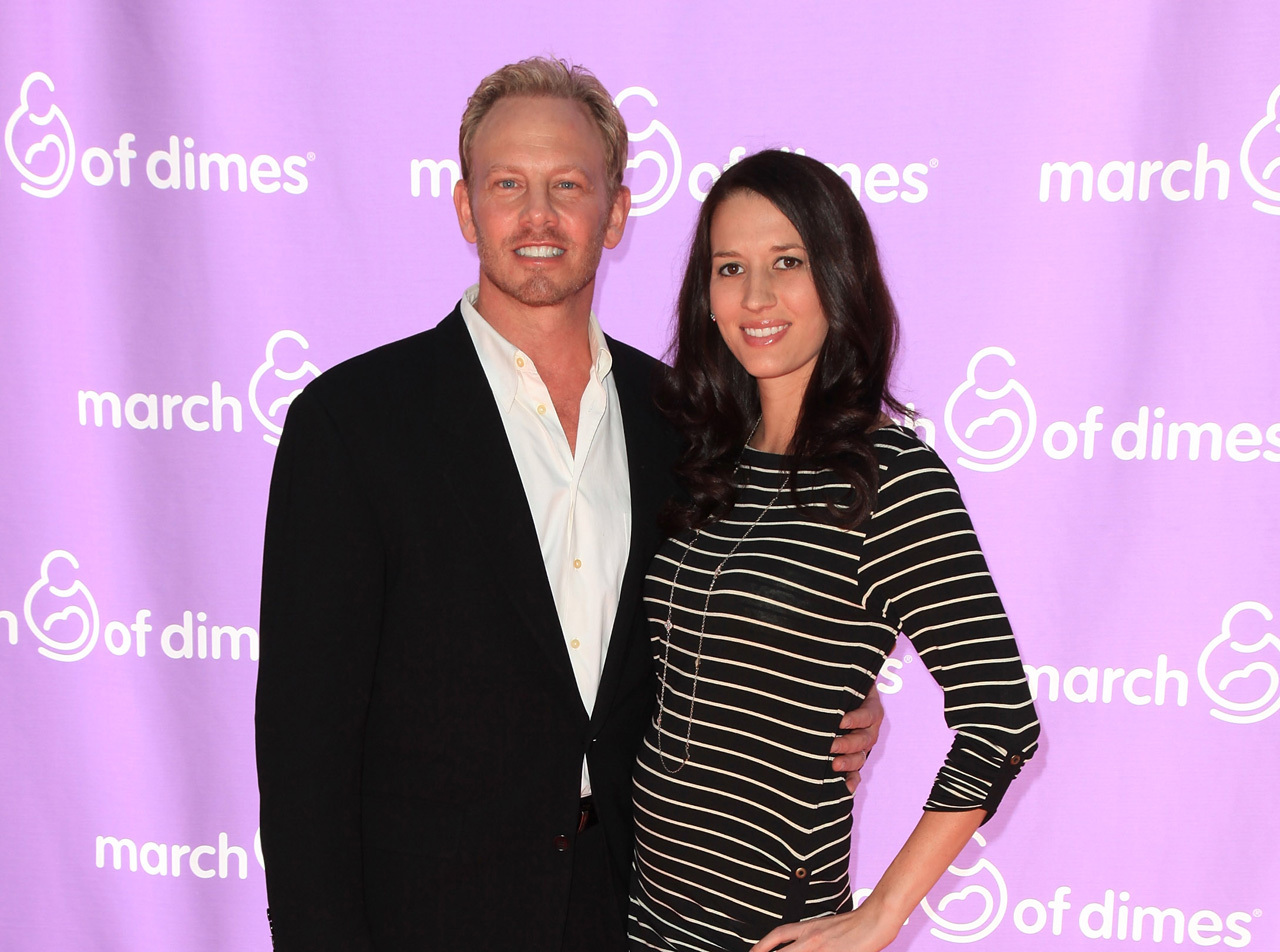 People magazine reported that Erin gave birth to Mia, who weighed in at 7 lbs., 6 oz., at 10:09 p.m. The little girl's name starts with an "M" in honor of Ziering's mother, Micki, who passed away.

"Well, it's official, I'm a dad!," the 47-year-old actor wrote on his Facebook page, according to the report. "As I sit holding Mia, Erin sleeps the most beautiful sleep. My thoughts race with visions of a brighter future, only made possible by what happens today... or, last night! God bless us all."

The couple married in May 2010 and announced in November that they were expecting a baby.