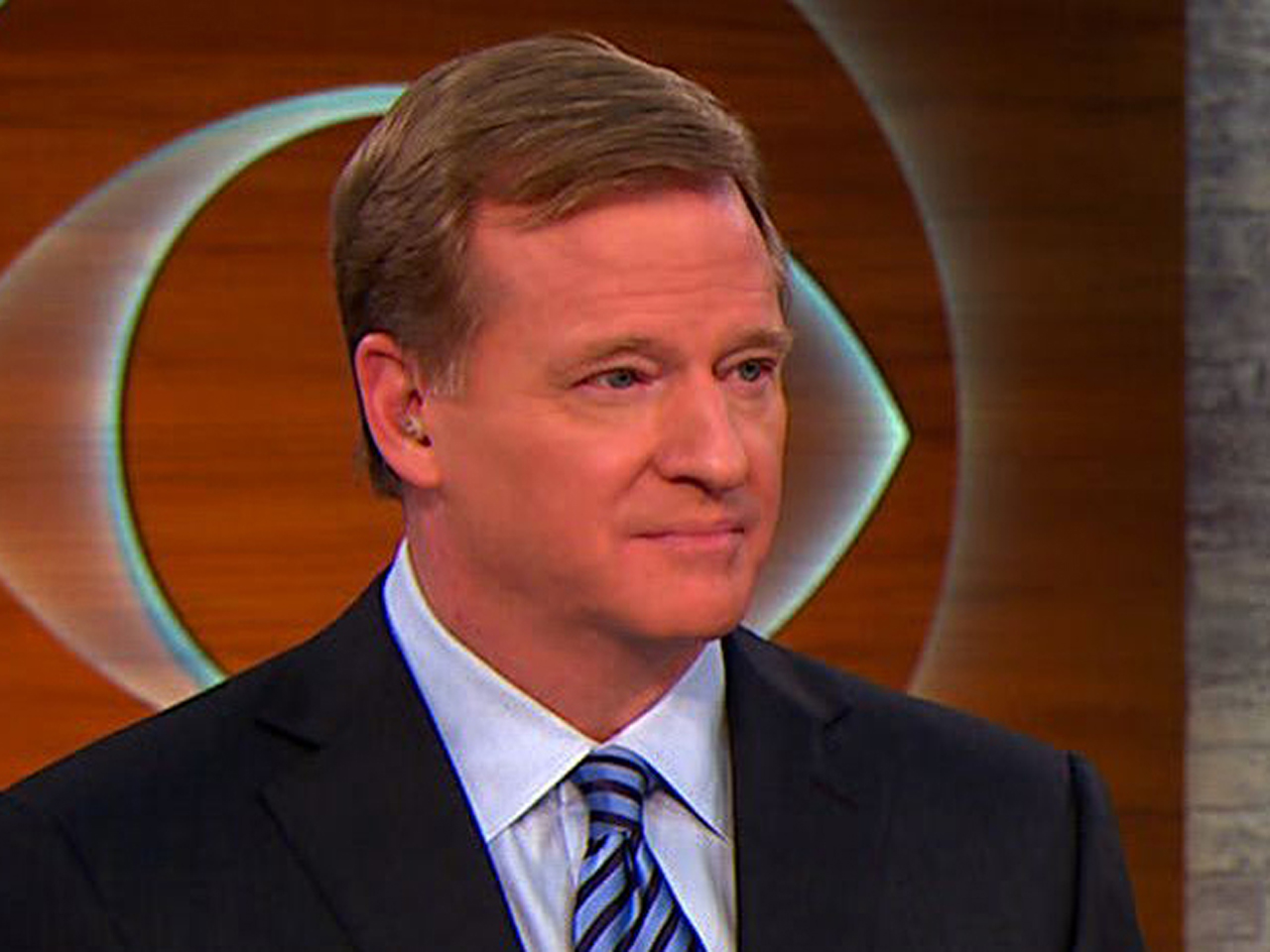 NEW YORK -- NFL players will be subject to a six-week suspension for a first domestic violence offense and banishment from the league for a second under a new policy outlined by Commissioner Roger Goodell.

In a letter and memo sent to all 32 teams owners Thursday, and obtained by CBS News, Goodell says he "didn't get it right" in giving Baltimore Ravens running back Ray Rice a two-game suspension for allegedly hitting the woman who is now his wife.

Earlier this month, Goodell defended the league against criticism that it was too lenient in suspending Rice two games.

Goodell told teams to distribute to all players the memo in which he writes: "Domestic violence and sexual assault are wrong. They are illegal. They are never acceptable and have no place in the NFL under any circumstances."

The memo says that violations of the league's personal conduct policy "regarding assault, battery, domestic violence and sexual assault that involve physical force will be subject to enhanced discipline."

The personal conduct policy is not subject to collective bargaining with the players' union, and the commissioner has leeway to impose punishments for such off-field violations.

An initial offense of this sort will draw a six-week ban without pay, although the memo says "more severe discipline will be imposed if there are aggravating circumstances such as the presence or use of a weapon, choking, repeated striking, or when the act is committed against a pregnant woman or in the presence of a child."

In the case of a suspension for a second offense, the memo says, a player "may petition for reinstatement after one year but there is no assurance that the petition will be granted."

The punishment for Rice drew plenty of attention, including from Congress, and numerous groups that advocate for women and families criticized the penalty as too lenient.

Rice's suspension begins Saturday, about six months after grainy video showed him dragging his then-fiancee off a casino elevator. Rice has never said exactly what happened in the elevator; he has said his actions were "totally inexcusable."

In a press conference days after his punishment was announced, Rice was asked if missing two games was fair.

"I don't have any control over what the punishment was," the Ravens running back said at the time. "I'm being punished on a day-to-day basis. No football games or money was going to determine what I have to live with the rest of my life. ... I never planned on appealing the punishment ... all I do know is that we went through the whole legal process, the commissioner process and whatever was decided was out of my control."

While Goodell's letter Thursday never mentions Rice by name, it makes clear reference to that case.

"My disciplinary decision led the public to question our sincerity, our commitment, and whether we understood the toll that domestic violence inflicts on so many families. I take responsibility both for the decision and for ensuring that our actions in the future properly reflect our values," Goodell wrote. "I didn't get it right. Simply put, we have to do better. And we will."