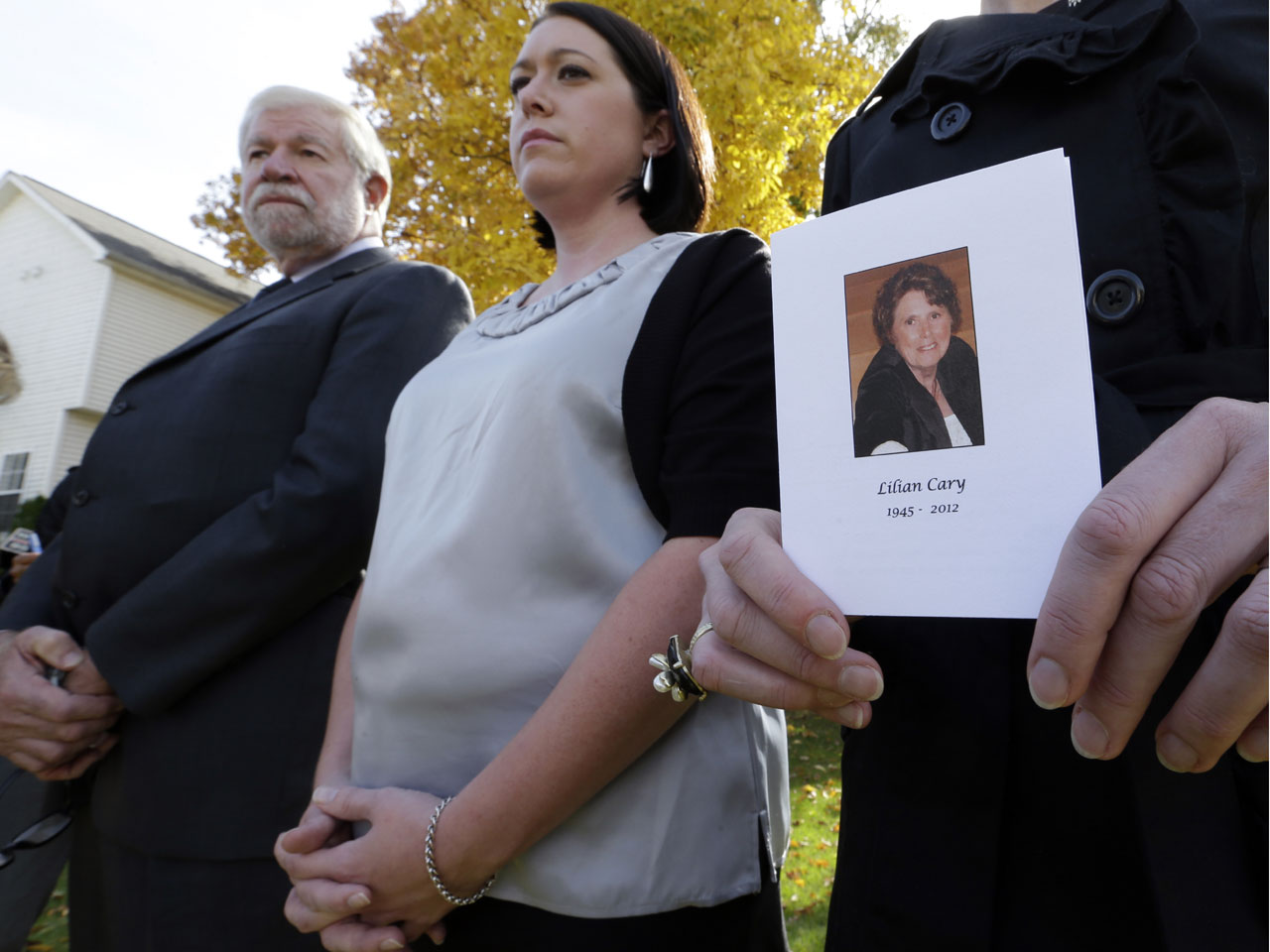 After George Cary's wife Lilian died in late September from fungal meningitis, George had reason to fear for his own health even though it was not contagious -- he received similar steroid injections for pain that his wife got that are tied to a nationwide fungal meningitis outbreak.

Both had been treated at Michigan Pain Specialists in Brighton, Mich. The clinic was one of four in the state and 76 nationwide that received contaminated injections made from the New England Compounding Center of Framingham, Mass.

Up to 14,000 patients may have been exposed to the contaminated injections, federal health officials say, and as of Monday there were 214 cases of meningitis in 15 states -- including 15 deaths -- tied to the injections from NECC.

Lilian died from meningitis after suffering strokes while in the hospital on September 30. At least four Michigan residents have died.

George Cary had a spinal tap to check for meningitis more than a week ago and told the Associated Press on Tuesday there's no evidence of meningitis.

Separately, a lawsuit was filed Monday in Detroit federal court on behalf of any Michigan resident who may have been exposed to tainted steroids from New England Compounding Pharmacy.

The first lawsuit linked to the outbreak was filed last week in Minnesota by a woman who was reportedly treated with the injections to ease pain in her neck.

For weeks, health officials have been urging doctors to contact patients who got shots of the company's steroid methylprednisolone acetate and advise them about the risks of fungal infection, and urge them to take any meningitis symptoms seriously.

On Monday, the Food and Drug Administration reported infections in three people who got different drugs made by the company. One case is possible meningitis in a patient who got a spine injection of another type of steroid. The agency also learned of two heart transplant patients who got fungal infections after being given a third company product during surgery.

Health officials also noted last week of potential cases tied to the outbreak that may appear as a fungal injection in joints such as the knees, shoulders and ankles.

The New England Compounding Center has been accused of violating Massachusetts state law that requires compounding pharmacies to only mix medications if a prescription was attached to them. The company is being investigated for producing products in bulk which lead to contamination of the injections. 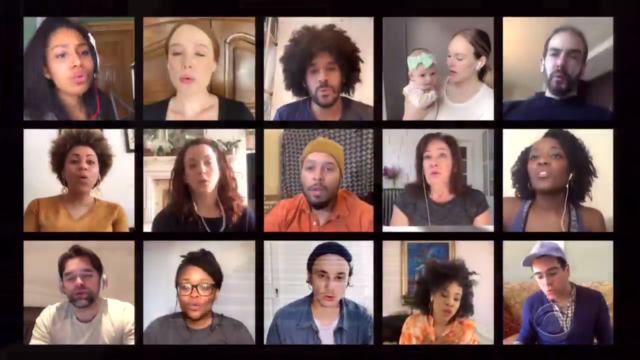 "This is why we were put on the planet, to connect people," Tony Award-winner Brian Stokes Mitchell told CBS News' Dr. Jon LaPook.