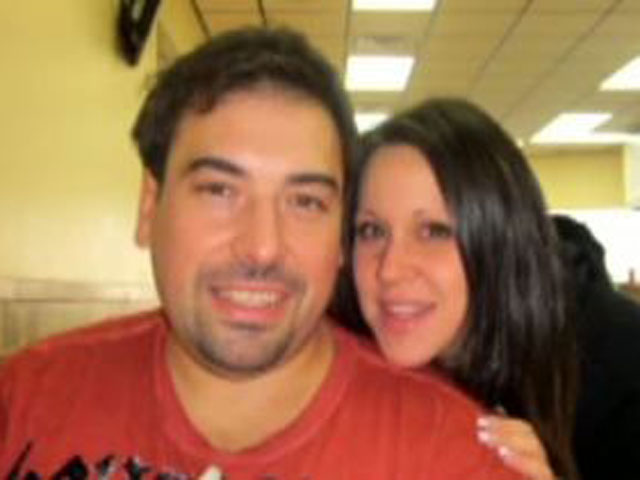 (CBS/WCBS/AP) JERSEY CITY, N.J. - A New Jersey man has been charged in the death of his wife after police found her remains in a 55-gallon cement-filled drum in the apartment building where they used to live, authorities said Sunday.

Steven Acuna was charged with murdering Randy "Amanda" Lehrer and remained jailed Sunday on $1 million bail after Lehrer's remains were found Friday in the basement of the apartment building where the couple and their infant daughter lived.

Prosecutors told WCBS that it appears manual strangulation was the cause of death.

Acuna had said his 32-year-old wife went missing after they argued outside the diner where they both worked. After Lehrer disappeared, he relocated about 50 miles south to Toms River. He was arrested there on Friday.

According to WCBS, police said Acuna had waited three days before reporting his wife missing and told her co-workers she had gone to Canada to visit her ailing mother.

Acuna is expected to be arraigned Monday by video conference from prison, reports CBS station WCBS.

About 200 people gathered Saturday evening for a candlelight vigil held outside Lehrer's apartment building. Those attending placed numerous items outside the site, including flowers, memorial posters and balloons carrying messages such as "God Loves You."

Meanwhile, the couple's 11-month-old daughter was placed in the care of her paternal grandfather shortly after Lehrer, a native of Montreal, disappeared.