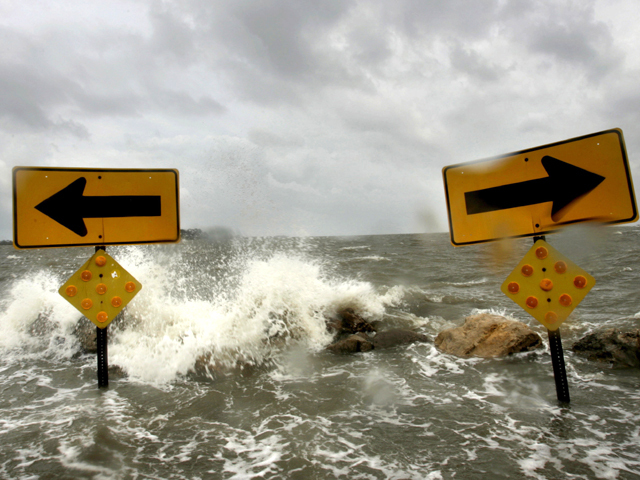 ST. PETERSBURG, Fla. - The hurricane season officially begins Wednesday, and it apparently won't be an easy one for forecasters. But one expert said typically hurricane-free cities may be overdue for a major storm.

This year, the National Hurricane Center is expecting the storm season to be busier than usual: up to 18 named tropical storms, with three to six of them major hurricanes.

Last year was the third-most active season on record, with 19 named storms, 12 of which became hurricanes. But only one gave the U.S. any problems.

The Weather Channel's Rick Knabb, a hurricane expert, reported that five U.S. cities are long overdue for hurricanes and are just as vulnerable as cities in the South: Honolulu; New York; San Diego; Savannah, Ga.; and Tampa, Fla.

Below are summaries of those cities' histories with hurricanes, listed in order of the most recent storms:

This year, both the El Nino and La Nina effects are relatively quiet, making forecasting harder. They are warming and cooling trends that can either rev up hurricanes or suppress them.

Both of them are expected to be neutral this year. That could make it more difficult to say how bad the 2011 hurricane season will be.

The last time temperatures were neutral was 2005, when hurricanes Katrina and Rita slammed into the Gulf Coast.