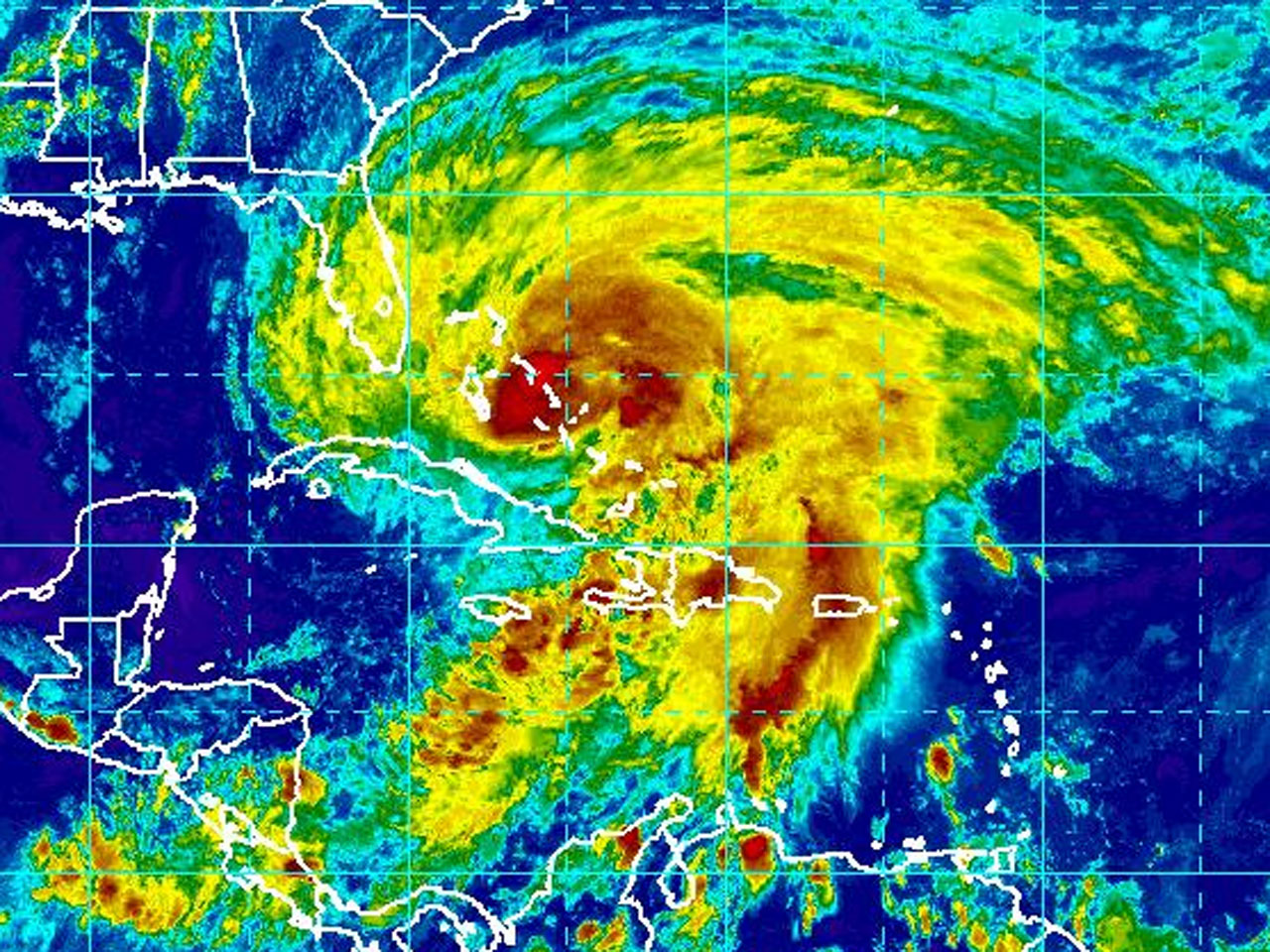 (CBS News) The northeast is still recovering from Superstorm Sandy, which killed 147 people and left $50 billion in damage when it struck last October.

Now, a new forecast by Colorado State University warns this year's hurricane season could be even worse. Predictions include a 72 percent chance of a major hurricane hitting the U.S. this season, and a 50 percent increase in frequency and number of hurricanes compared to the 1980s and 1990s.

CBS News contributor Michio Kaku, a physics professor at the City University of New York, said on "CBS This Morning" Thursday, "This could be maybe a new normal, and we have to be prepared for Hurricane Sandy, 2.0."

Kaku explained, "The Atlantic Ocean is heating up, according to this new report. That means more moisture, more energy, circulating around the earth. El Nino is going to be suppressed this season. ... We've been lulled to sleep since the '50s when we had huge hurricanes. In the last several decades, Florida real estate goes up, it becomes a boomtown (not) realizing that it's been between hurricane seasons.

For more with Kaku, watch the video in the player above.