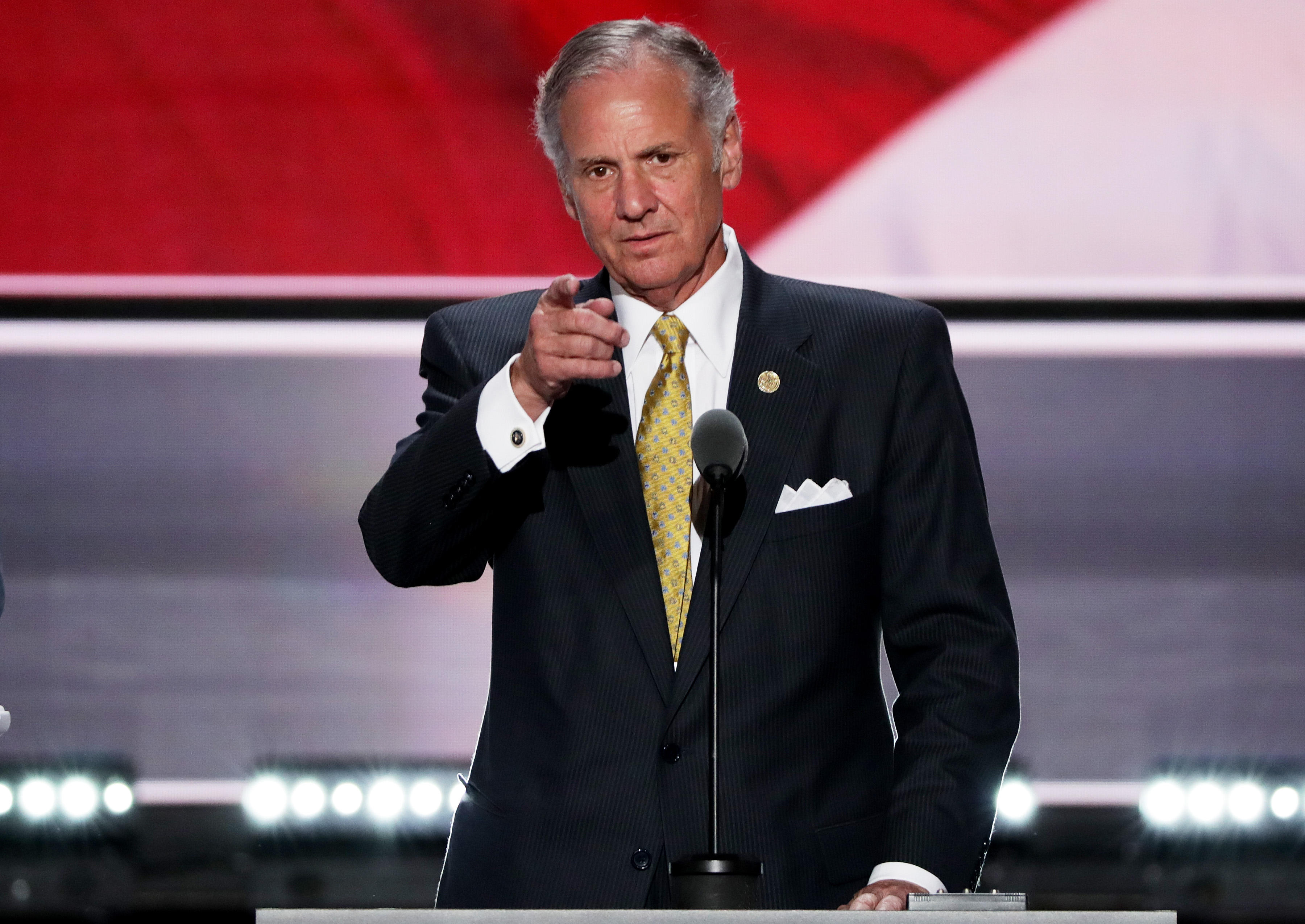 COLUMBIA, S.C. -- Gov. Henry McMaster declared a state of emergency in South Carolina for Hurricane Irma on Wednesday after the official forecasts for the storm shifted east, raising the chances of the first major hurricane strike for the state in almost 28 years.

He stressed he's not ordering anyone to leave their homes -- at least not yet.

"It is a precaution. This is not an order of evacuation," McMaster said at the state's Emergency Management Division.

But he urged residents to get ready now for that possibility. McMaster said the call on whether to evacuate could come Friday.

"Assume it's arriving tomorrow morning and get ready. When that hurricane is coming, when it gets close, it's too late," he said. "If we say go, that means it's time to go."

The declaration allows the state to begin putting hurricane preparations into effect and allows McMaster to use the National Guard if necessary.

Adjutant General Robert Livingston said National Guardsmen have not yet been activated, but soldiers helping out with Hurricane Harvey in Texas are returning to South Carolina.

McMaster made the declaration around noon Wednesday after the National Hurricane Center's forecast on Irma's track put the prospect of a major hurricane just off the coast of Florida -- about 200 miles away from Charleston -- next Monday morning.

"We got this," McMaster said Wednesday at an already scheduled summit on the state's opioid problem. "We can't stop the hurricane. If it comes, it's going to be here, but we can be ready for it."

The last major hurricane to hit South Carolina was Hugo in September 1989. It came ashore just north of Charleston with winds of 135 mph, causing 13 deaths in the state and $6.5 billion in damage in 1989 dollars.

On Wednesday, Irma -- which formed on the heels of Hurricane Harvey -- had winds of 185 mph, making it the strongest Atlantic Ocean hurricane ever measured.

South Carolina evacuated much of its coast in October when Hurricane Matthew skirted the shoreline before coming ashore just north of Charleston with winds of 75 mph.

Beaufort County Sheriff's Lt. Col. Neil Baxley said officials there are preparing for the worst case scenario, which would be a landfall near Hilton Head Island with a storm surge of up to 15 feet of water.

That would be a scenario no one in South Carolina's southernmost coastal county of 180,000 has ever experienced.

The county was brushed by Hurricane Matthew last October, and that storm's 4-foot surge sent boats from a harbor 4 miles onto the runway of an airport, Baxley said.

"This is not Matthew," Baxley said.

If there is an evacuation, everyone who leaves should plan to be gone at least five days, he said.

It has been more than 100 years since a major hurricane struck Beaufort County.