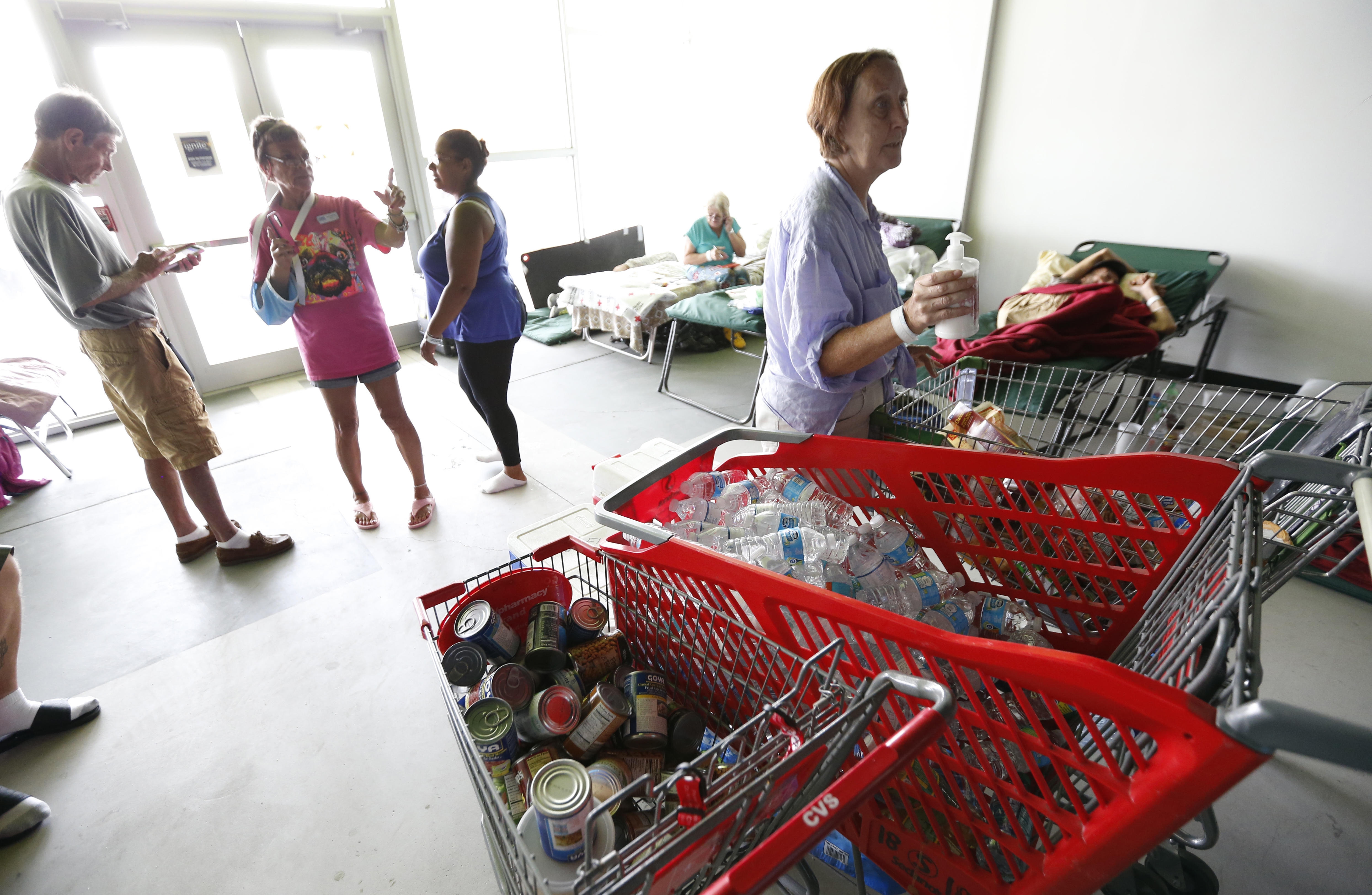 As millions of Florida residents remain without power in the aftermath of Hurricane Irma, experts are warning them to take precautions against food poisoning.

Health officials in Broward County issued an advisory Thursday about the risk of food-borne illness.

"Due to the number of households still without electrical power, the Florida Department of Health in Broward County (DOH-Broward) reminds everyone that it is important to take careful precautions to ensure food safety," the statement reads.

When the power goes out for an extended period of time and refrigerators and ovens are inoperable, the risk of food poisoning is heightened. People should throw away any perishable food that has been at room temperature for two hours or more or any food that has an unusual odor, color, or texture.

Additionally, people should discard any food that has come in contact with floodwater, even those that are wrapped or packaged in plastic.

"There could be microbreaks in the plastic," Dr. Robert Glatter, an emergency physician at Lenox Hill Hospital in New York City, told CBS News. "There's no way to know if it's been compromised."

Experts say to follow the mantra "when in doubt, throw it out."