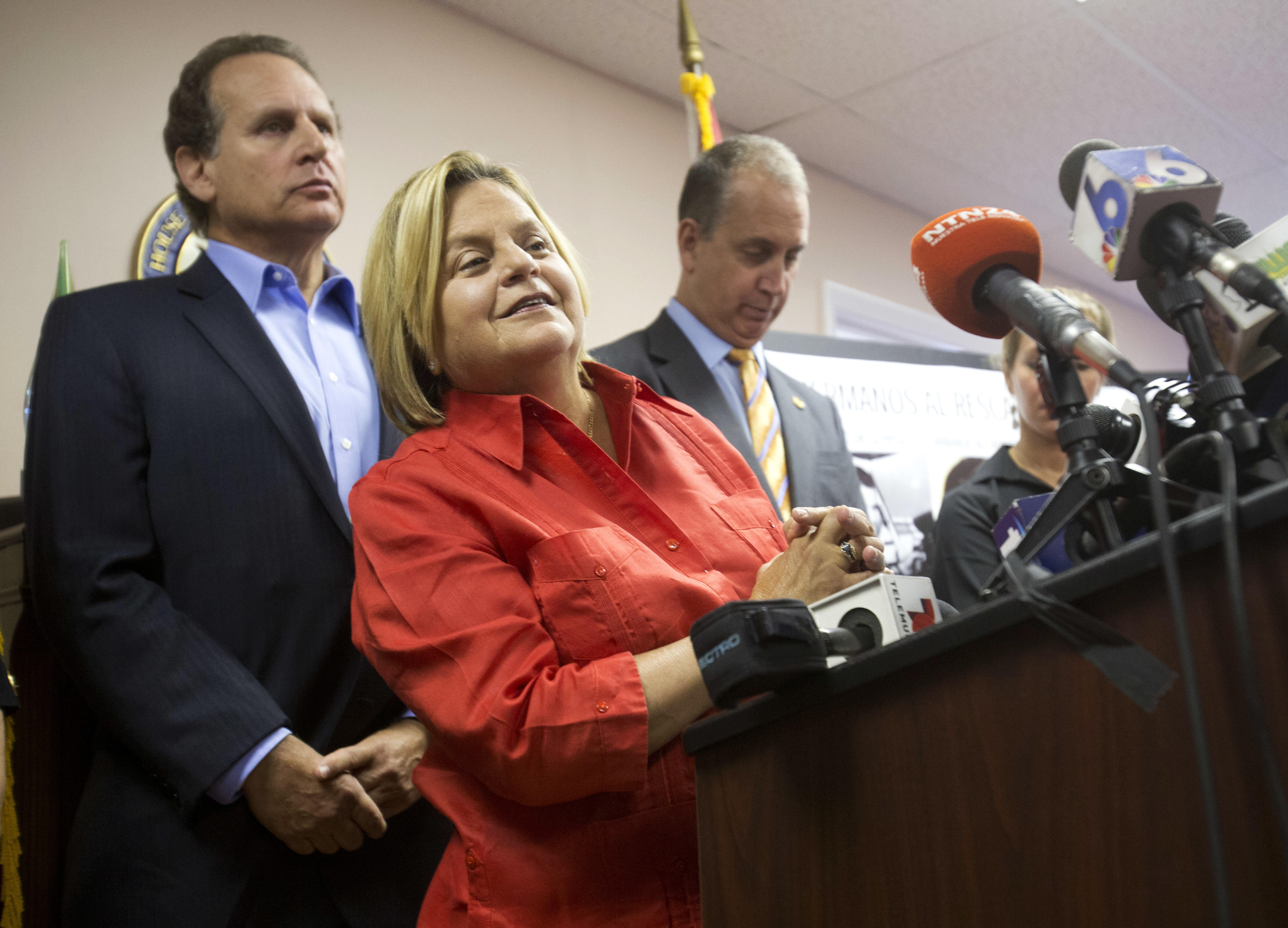 Florida Rep. Ileana Ros-Lehtinen said Monday that it's going to take awhile for her state to recover from Hurricane Irma, which made landfall over the weekend and continues churning its way up Florida's west coast.

"It's going to take a long time to dig out of this," Ros-Lehtinen, a Republican, said in a phone interview on CBS News' live-streaming network CBSN. "It's just going to be a lot of storm damage and water in people's homes in certain parts."

The congresswoman rode out the storm at her house in the southern part of Miami. She said that 60 percent of the state is without electricity — her family included.

"We've been without power for four days," she said.

Ros-Lehtinen said her district, Miami Beach, was under mandatory evacuation orders but there was not much "wear and tear" after the storm veered to the west. She said people are much more interested in how the Florida Keys handled the storm.

She noted that there are valuable lessons Floridians can learn from Irma. She pointed out, for example, that shelters should open more rapidly because people were still evacuating at the last minute on Sunday in "very unsafe conditions."Ros-Lehtinen said the Red Cross needs more volunteers and Florida should open up more pet-friendly shelters.

Ros-Lehtinen advised her constituents not to go outside yet because there are a number of downed trees and "navigation on the streets is going to be difficult."