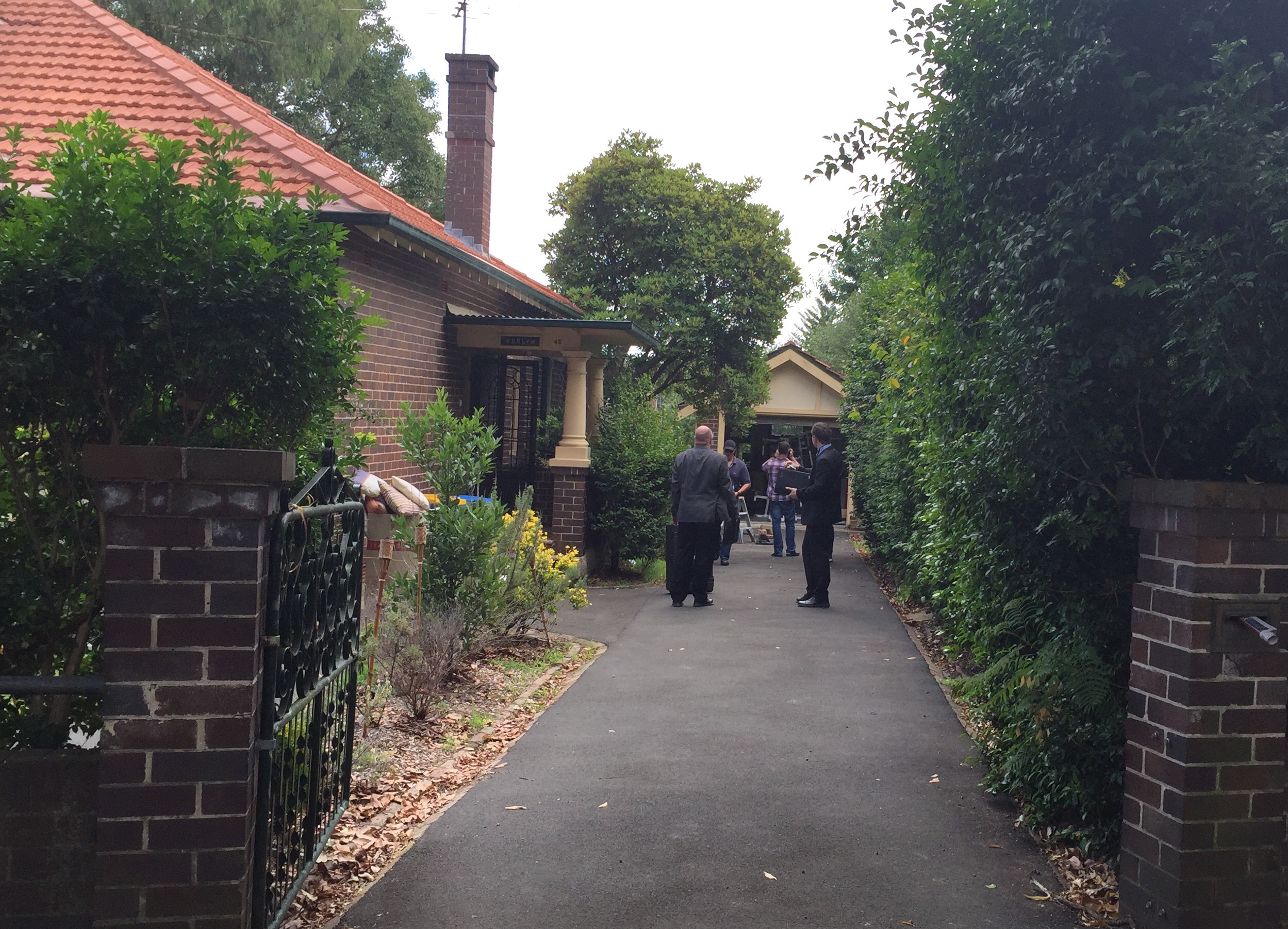 LOS ANGELES -- Since the founding of the cryptocurrency Bitcoin in 2009, its inventor - or inventors - have been shrouded in mystery. For six years, that individual or group has lurked behind the pseudonym Satoshi Nakamoto and hoarded a pile of the digital currency so large it might crash the market if sold today.

The hunt for Bitcoin's secretive founder has taken a turn. The technology magazine Wired and the website Gizmodo both published investigative pieces this week that sorted through a trove of leaked (and possibly hacked) emails and documents that pointed to Craig Stephen Wright, a 44-year-old Australian bitcoin entrepreneur living in a posh suburb of Sydney.

While neither report was conclusive - no attempt at identification can be without the founder sending a message or moving bitcoins using Nakamoto's own encrypted signature, known as a PGP key - both raised startling circumstantial evidence that puts a bright spotlight on Wright.

Attempts to reach Wright on Wednesday were unsuccessful.

The hunt for Bitcoin's founder has become a cottage industry among some journalists. The chase has veered from a Finnish sociologist to a Japanese mathematician to a Japanese-American engineer, all of whom denied it - the latter after a car chase with reporters that ended at the offices of The Associated Press in Los Angeles in March 2014.

Why anyone cares boils down to three key things:

- Bitcoin is designed for secure financial transactions that require no central authority - no banks, no government regulators. That makes it attractive to off-the-grid types such as libertarians, people who want to evade tax authorities, and criminals, even though Bitcoin doesn't guarantee anonymity, since it documents every transaction in a public forum. Still, it attracts conspiracy theorists interested in the very conspiracy that created it.

"It's part of the mystery of Bitcoin," said James Angel, associate professor of finance at Georgetown University. "Usually when people invent something really cool, they're more than happy to take credit for it. Here, we have this obsessive anonymity. You kind of wonder, 'Who is Satoshi Nakamoto?'"

- Bitcoin is still working out kinks and problems, one of which is a dispute over an arbitrary cap on the number of bitcoins that are created each day by so-called miners who keep the system running. Some advocates would like Nakamoto to re-emerge and resolve the conflict, even though the founder hasn't been involved for years.

- Nakamoto's encrypted PGP key can unlock a huge stash of bitcoins - a million or so worth more than $400 million, accounting for about 7 percent of all bitcoins in existence. No one has touched that bitcoin hoard. Should the real Nakamoto begin cashing in those bitcoins, it could destabilize the cryptocurrency.

According to Nicholas Weaver, a researcher at the International Computer Science Institute in Berkeley, California, bitcoins are thinly traded. Only about $1.4 million in real dollars flow into the system every day to buy the roughly 3,600 bitcoins created by "miners" who run intensive computations necessary to keep track of bitcoin transactions in exchange for new bitcoins.

"The amount of bitcoin in the early Satoshi-mined blocks would totally swamp the current demand," Weaver said, making the founder's identity crucial to faith in the system itself. "What happens if there's someone with a million shares who you don't know, you don't know where they are, you don't know what their motives are?"

Wired, for one, couched its conclusion guardedly: "Either Wright invented bitcoin, or he's a brilliant hoaxer who very badly wants us to believe he did."