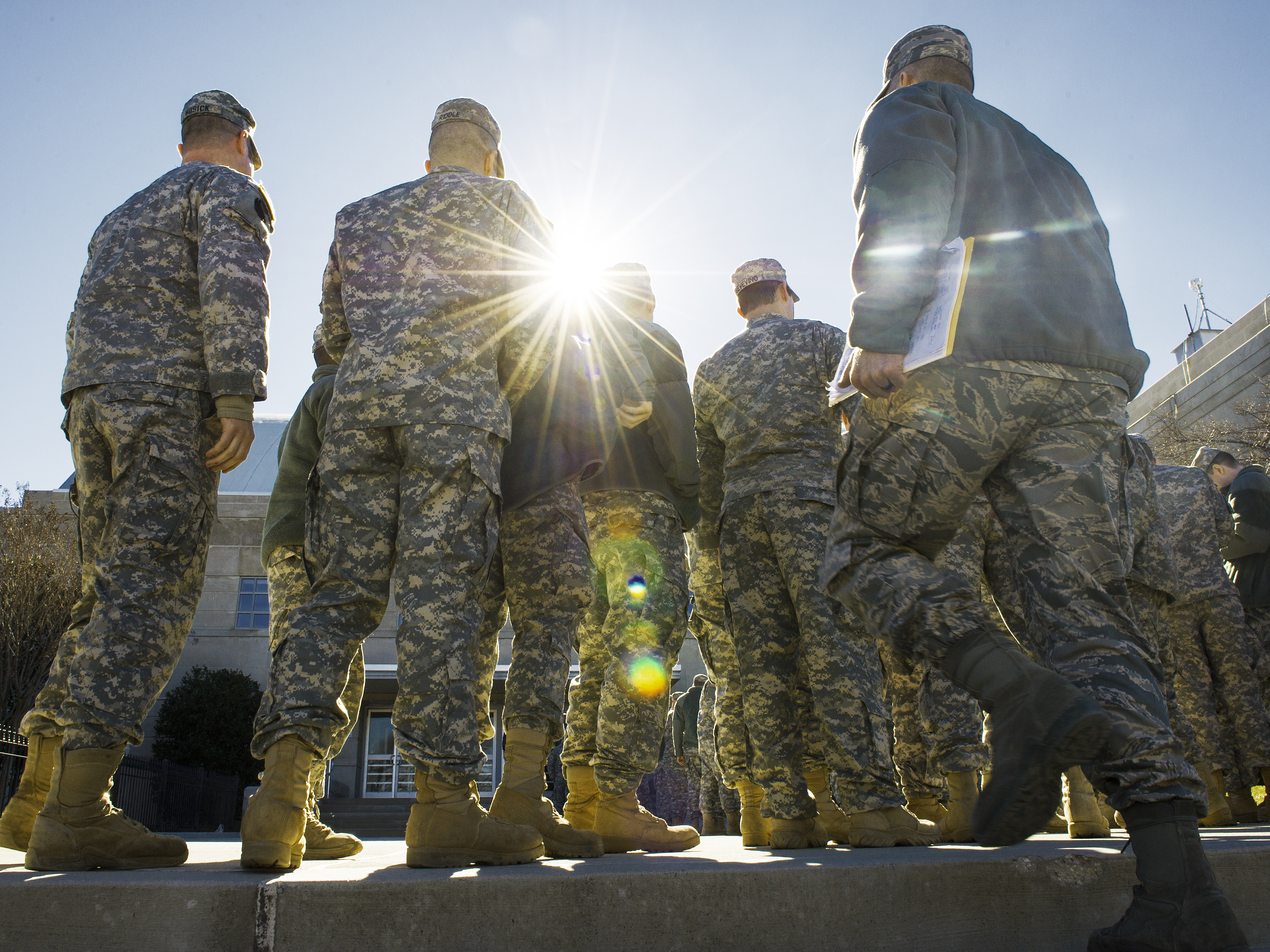 An Army National Guard recruiting program that allegedly was gamed by hundreds of soldiers to the tune of millions of taxpayer dollars is under criminal investigation and is the subject of a Senate Homeland Security subcommittee hearing on Tuesday, CBS News has confirmed.

At the heart of the Financial and Contracting Oversight subcommittee's hearing is the Army National Guard Recruiting Assistance Program (G-RAP), which began in 2005 to help bolster the declining number of soldiers even as demand rose due to the ongoing wars in Iraq and Afghanistan. If National Guard soldiers were able to convince their peers to join up, they could receive a referral bonus of $2,000 to $7,500.

Though the program helped the National Guard meet its recruiting goals – and spawned similar programs in the active Army and Army Reserve – it was apparently also a ripe target for fraud. Because full-time uniformed Army recruiters were prohibited from participating, they could say that another soldier had referred the recruit, so that the soldier got a cash payment and the full-time recruiter received a kickback.

An Army official tells CBS News National Security Correspondent David Martin that the program started as a legitimate program but turned into “a huge gravy train.”

By 2007, the contractor that administered the program had identified a dozen cases of potential fraud and referred them to the Army’s Criminal Investigative Command (CID), which requested a program-wide audit. Before they had even completed the investigation, auditors reported found that more than 1,200 recruiters were associated with payments that were at a high or medium risk for fraud. The program was ended in 2012.

“What we uncovered is the, really the largest criminal investigation that the Army has ever undertaken,” Sen. Claire McCaskill, D-Mo., told CBS News congressional correspondent Nancy Cordes. McCaskill -- chairs the Subcommittee on Financial and Contracting Oversight, which uncovered the Army’s investigation and is holding the hearing Wednesday – said the fraud could be as high as $30 million.

“There were no controls.  At the end of the day if you’re going to set up a system where you’re going to give people thousands of dollars for helping sign someone who’s willing to become a member of the National Guard, you’ve got to make sure you’ve got basic controls in place so you’re sure that someone is not collecting that money that doesn’t deserve it or that they’re not being fed information about recruits that were coming any way,” she said.

The investigation is looking at not just enlisted soldiers, but also more than 200 officers. There have already been several prosecutions in the case.According to documents first reported by USA Today, the top recipient, who is currently being prosecuted, was fraudulently paid $275,000, and the top five recipients alone each made over $100,000.