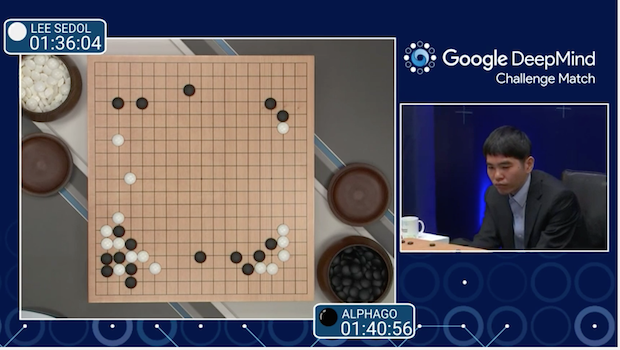 SEOUL, South Korea -- An 18-time world champion of the classic strategy game Go said he was left "speechless" after his second straight loss to Google's Go-playing machine on Thursday in a highly-anticipated human versus machine face-off.

Lee Sedol, one of the best Go players in the world, was grim and ashen after the game, which lasted more than four hours.

"I'm quite speechless," he said at the press conference that was live-streamed on YouTube. "It was a clear loss on my part. From the beginning there was no moment I thought I was leading."

The latest victory by AlphaGo over South Korea's Lee puts Google's AlphaGo team one victory away from claiming the $1 million prize.

If AlphaGo wins, the prize money is to be donated to UNICEF, Go organizations and charities.

AlphaGo's first win against Lee, on Wednesday, shook the Go-playing world, marking a milestone in the development of artificial intelligence.

Hundreds of thousands of South Koreans, even those who do not play the popular board game, followed the games on live TV and on YouTube. As of midday Thursday, the YouTube video has received more than 657,000 views. All major local newspapers reported Lee's loss on their front pages.

Many had believed it would take another decade for computers to conquer the ancient Chinese board game, one of the most creative games ever devised and the only board game left to conquer after chess was mastered by computers in 1997. Go is much more complex than chess.

The game, popular in Korea, Japan and China, involves two players taking turns placing black or white stones on a square board with a grid of horizontal and vertical lines. The player with black stones makes the first move, although compensation points are given to the player with white stones to make up for the advantage. (The number of compensation points given varies by country.)

Stones can be placed on any of the 361 intersections on the grid, called points. If a player surrounds the opponent's stone or a group of stones, the game pieces are captured and removed from the board. No single move can be repeated to prevent players from capturing and recapturing a single stone.

The player who controls more points on the board, either by occupying or surrounding them, wins the game.

Although the rules are simple, the game is very complex and involves a lot of strategy. Each move provides infinite possibilities to attack your opponent, support your own pieces or defend your territory.

Players sometimes have to abandon stones to stem the losses and minimize the damage.

The three remaining games run until Tuesday. Even if Lee loses the third game, he plans to play all five games in the series.

Lee, 33, brimmed with confidence two weeks ago but that confidence was missing after two straight defeats.

"The third game is not going to be easy for me," he said. 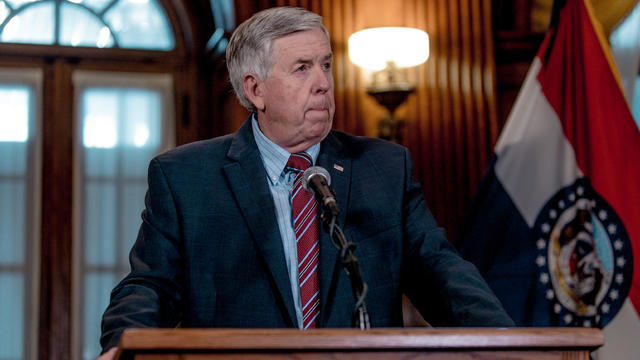 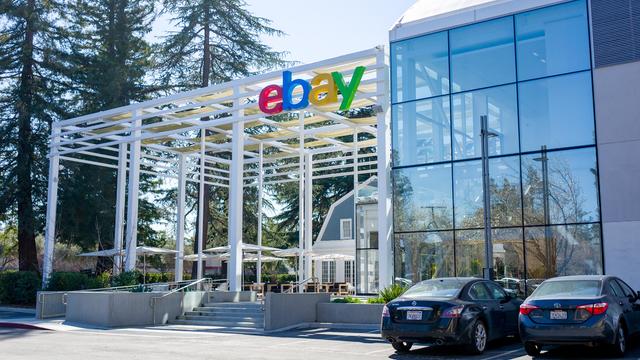 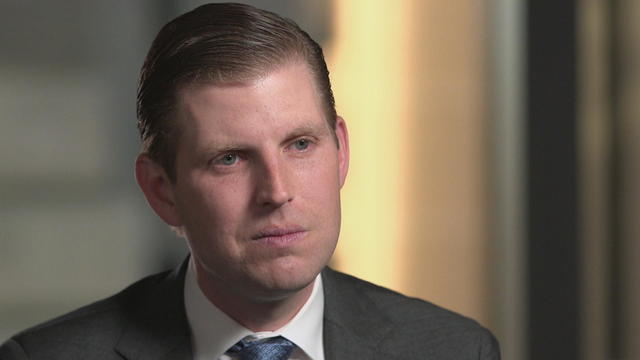