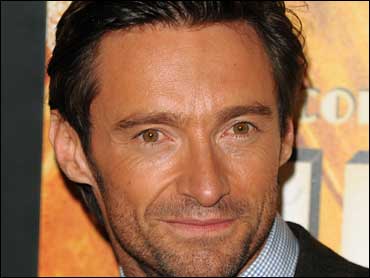 The Academy of Motion Picture Arts and Sciences has announced that Hugh Jackman will host the 81st annual Oscars.

His publicist says he's out of the country today for a world promotional tour for "Australia" and is not immediately available for comment.

He's never been an Oscar nominee, but was nominated for a Golden Globe for his role in 2001's romantic film "Kate & Leopold." His other movie credits include "The Prestige" and "Van Helsing."