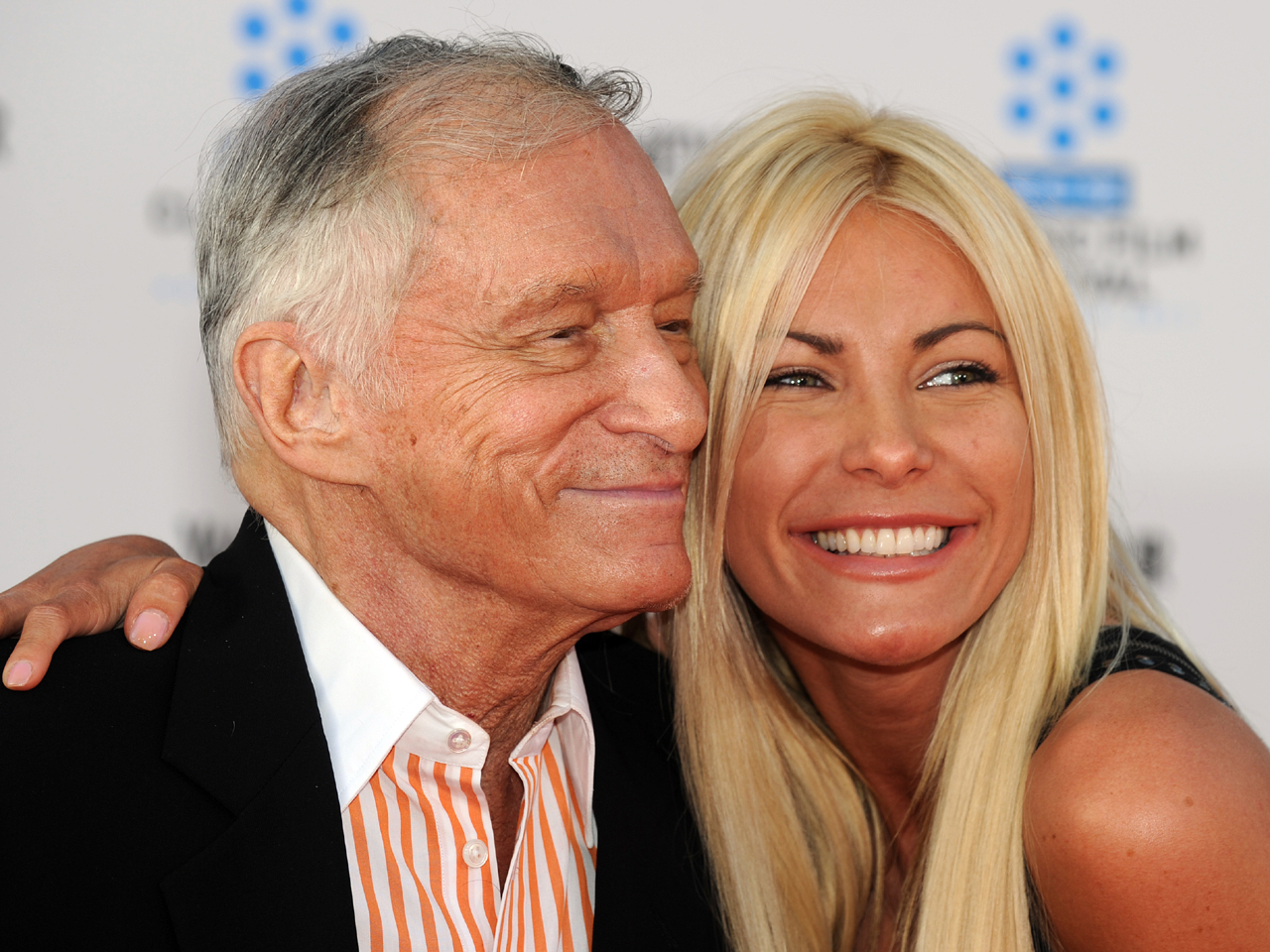 Hugh Hefner and Crystal Harris have officially tied the knot.

Harris took to Twitter to express her excitement about the big day:

The 26-year-old bride also shared pictures of her "pale pink 'mermaid' dress" on Twitter, as well as a shots of the ceremony.

After the ceremony the couple celebrated at the annual party at the mansion with guests that included comic Jon Lovitz, Gene Simmons of KISS and baseball star Evan Longoria, Playboy told the Associated Press Tuesday.

In June 2011, the couple was set to wed. It was going to be broadcast in a Lifetime special called "Marrying Hef," but when Harris changed her mind last minute the name was switched to "Hef's Runaway Bride." At the time, Harris said that Hefner's non-normal Playboy lifestyle wasn't the kind of life she wanted to have, and the breakup was mutual.

However, the couple re-applied and obtained another marriage license in earlier in December.

This is the third marriage for the 86-year-old Hefner. He was previously married Mildred Williams and Kimberley Conrad.