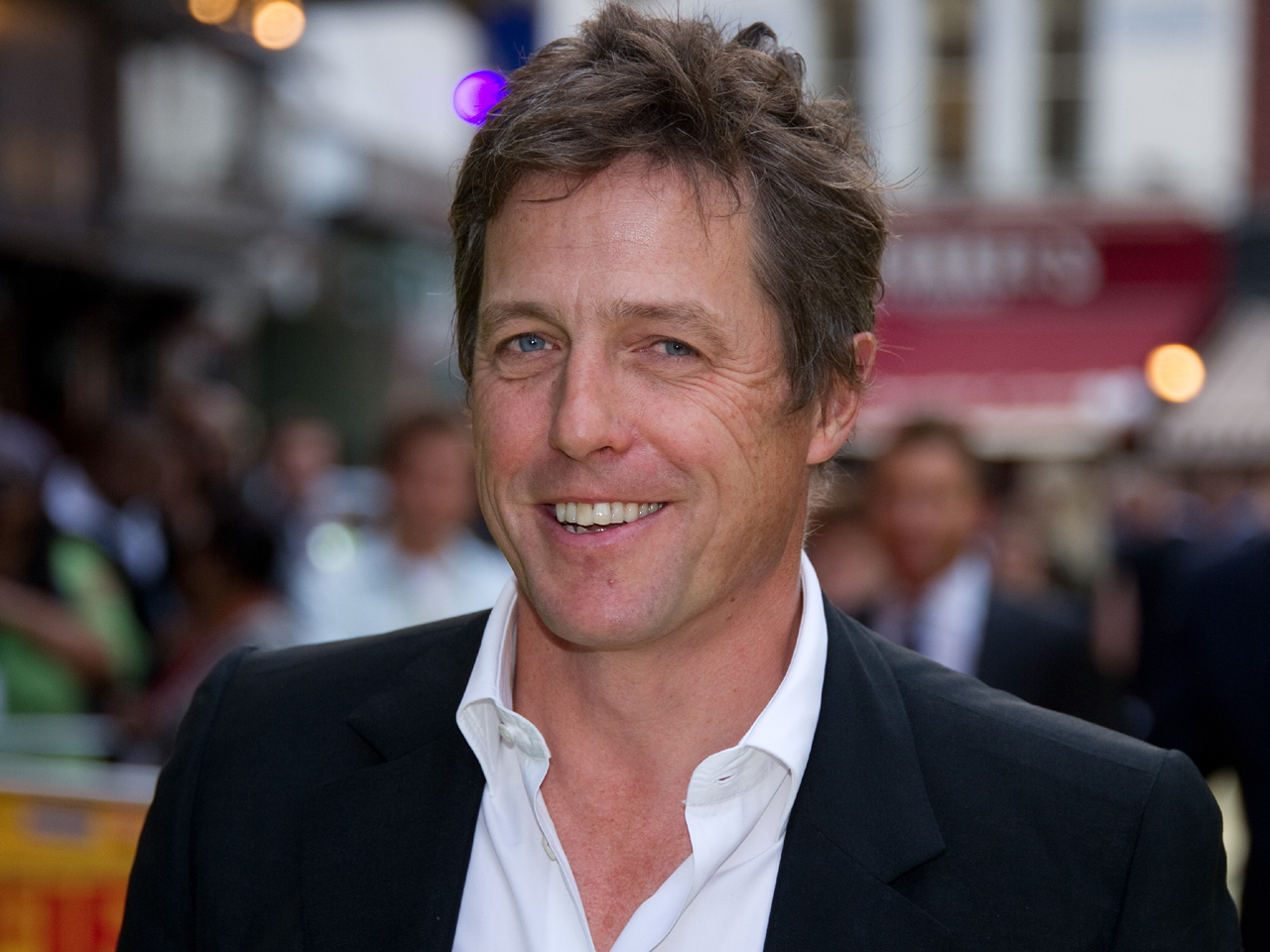 (CBS) Hugh Grant has signed on for a new role: fatherhood.

The actor's rep confirmed Tuesday that he now has a daughter.

"I can confirm that Hugh Grant is the delighted father of a baby girl. He and the mother had a fleeting affair and while this was not planned, Hugh could not be happier or more supportive. He and the mother have discussed everything and are on very friendly terms," Grant's spokeswoman said in an email to Reuters.

The mother's identity has not been revealed, but Us magazine reports that Grant was linked to Chinese actress Tinglan Hong in April.

According to the magazine, the baby was born in early October.

Grant, who has never married, dated actress Elizabeth Hurley from 1987 to 2000. He also dated British writer and socialite Jemima Kahn from 2004 to 2007.