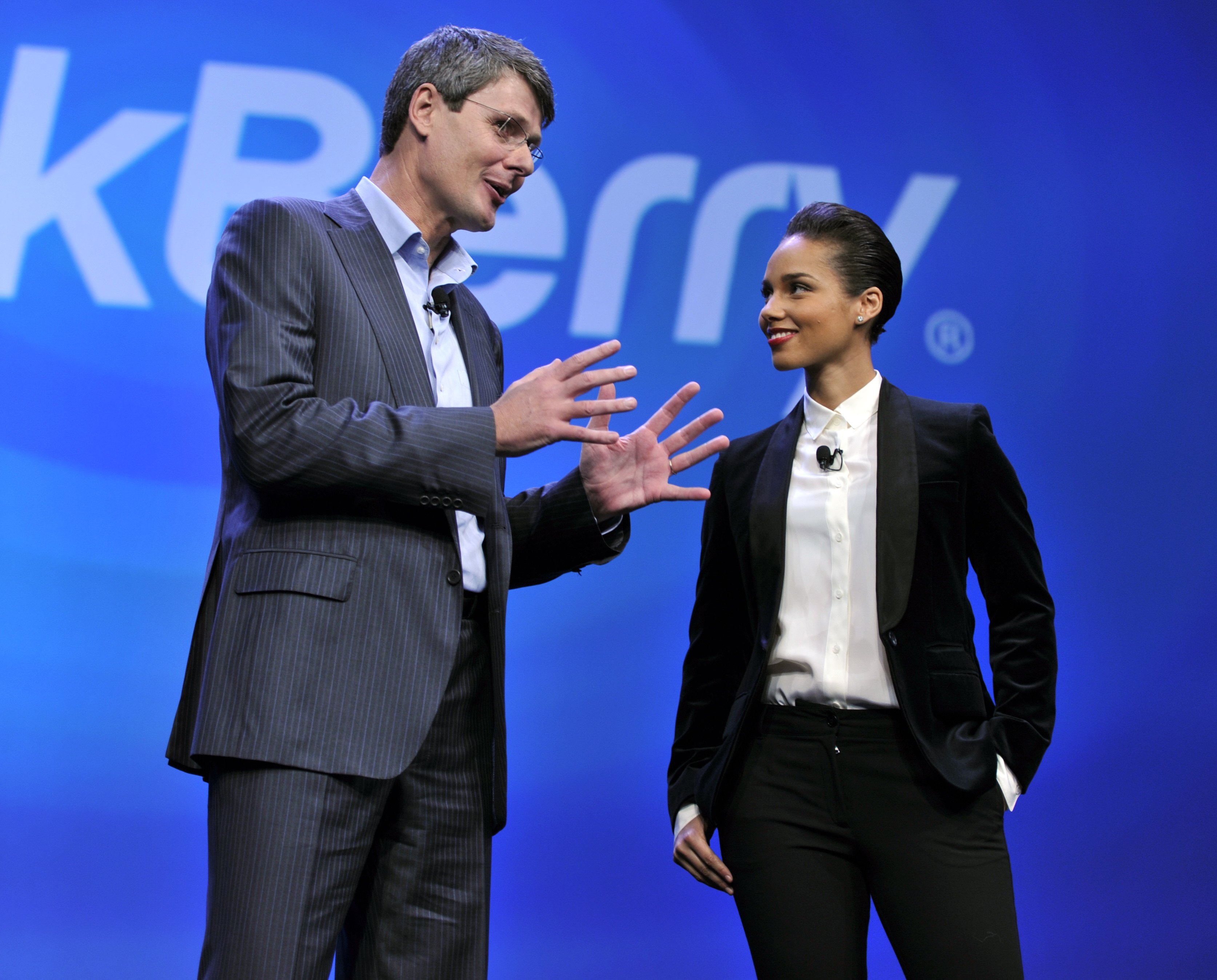 TORONTO BlackBerry CEO Thorsten Heins could receive as much as $55.6 million if the company is sold and he is ousted from the top job.

Heins would receive $48 million in equity awards, based on the company's share price at the end of its latest fiscal year, according to a regulatory filing earlier this year. He would also get $7.5 million in compensation for his salary and bonus under the change of control provisions in his contract.

The company would pay $72,000 in benefits and retirement savings.

Heins presided over the debut of two new handsets in January, the Z10 and Q10, which he promised would turn around the fortunes of the company. He also appointed singer Alicia Keys "global creative director."

The phones received mediocre reviews, and have failed to wow customers. Earlier this month, Blackberry announced that a sale was one option that would be considered under a strategic review of the company, which has lost market share to Apple and Android-based phones.