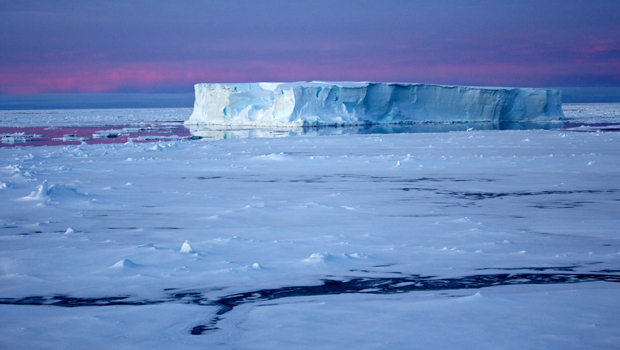 LONDON -- British scientists have decided to close the Halley VI Research Station in Antarctica for the winter amid concerns about safety.

The British Antarctic survey said Monday that changes to the ice presents “a complex glaciological picture” that causes concern about the shelf on which the station is located in the coming months. The survey says a new crack on the floating Brunt Ice Shelf in Antarctica will force them to remove people before the Antarctic winter, which runs from March to November, ends.

There’s no risk to the people currently at the station, but difficulties in evacuating people during the winter prompted scientists to shut the station as a precaution.

The station is a platform for global Earth, atmospheric and space weather observation in a climate-sensitive zone.