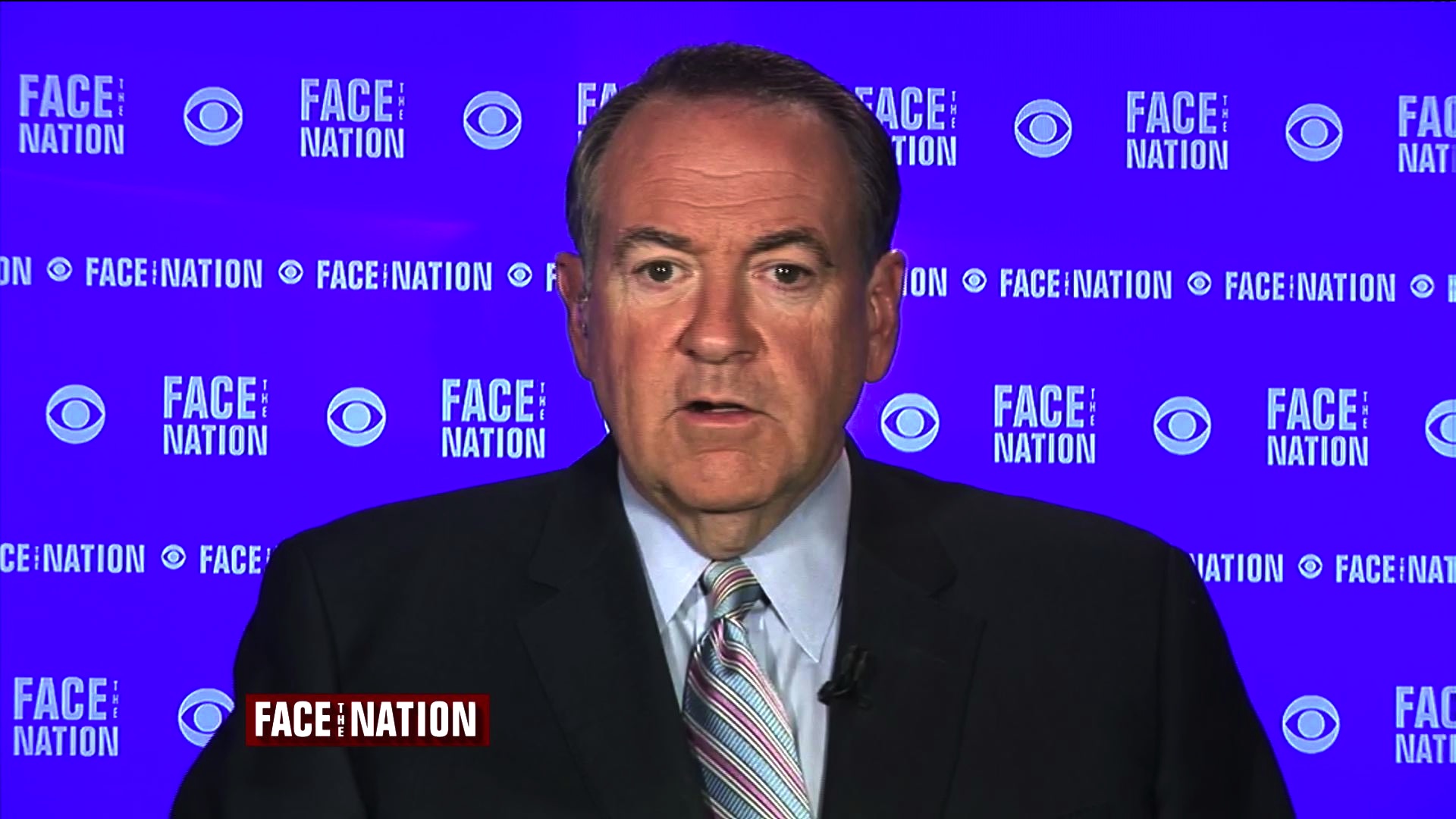 Asked about his role promoting a dietary supplement that claims to cure diabetes, former Arkansas Gov. Mike Huckabee said, "I don't have to defend everything that I've ever done."

Huckabee, who is taking his second shot at the White House in 2016, has reportedly pushed questionable products to earn income in recent years, including a "Diabetes Solution Kit" that shares nutrition and exercise advice, but also offers dietary supplements to "cure" the disease consisting of cinnamon and chromium picolinate. The American and Canadian Diabetes Associations say they do not work as a method of treating diabetes.

"There's going to be a lot of criticism thrown my way," Huckabee said, noting that he is no longer appearing in the infomercials now that he is running for president. "But if that's the worst thing somebody can say to me, is that I advocated for people who have diabetes to do something to reverse it and stop the incredible pain of that, then I'm going to be a heck of a good president."

He said that it was a "misnomer" to say he was selling pills, because the dietary supplements were "not the fundamental thing" in the plan he promoted.

Huckabee also weighed in on U.S. efforts to fight terrorism, questioning why the FBI had failed to anticipate the recent shooting in Garland, Texas, when two gunmen opened fire at a provocative cartoon contest.

"We need to have some control of our borders. And instead of spending a gazillion dollars looking at everybody's meta data of phone records and email, we really need to be concentrating on those people who have been tweeting out threatening comments, people who ought to give us some real concern," Huckabee said when asked for specific details on how he would fight terrorism.

Huckabee said that the U.S. is "at war with radical Islam" and that, "the sooner we come to grips with it and the sooner we realize that that level of religious fanaticism that is all about killing everybody, even other Muslims, the sooner we're going to be able to identify it, surround it and ultimately defeat it."

He also discussed his pledge that he would fight any attempts to change the Social Security program, a position that runs counter to warnings from many in his party that the entitlement program needs reforms in order to survive.

"I sounded more like an American," Huckabee said. "I understand the program has some real fiscal problems. But why would you punish the recipients who played by the rules that they were forced to play by?"

He said he wouldn't favor reforms that would change the retirement age because, "the only way we can really make these reforms is to hurt somebody."

Huckabee said any changes would have to begin with young people who have not yet begun to pay into the system.

"I don't think Americans believe that after having paid in all these years, again, not a choice, wasn't voluntary, it was forced out of their checks that somehow, the government who didn't take good care of business can come in and say, 'Yep, we're gonna make you end up paying for our sins,'" he said.

This week on "Face the Nation with Margaret Brennan," September 26
Rebecca Kaplan