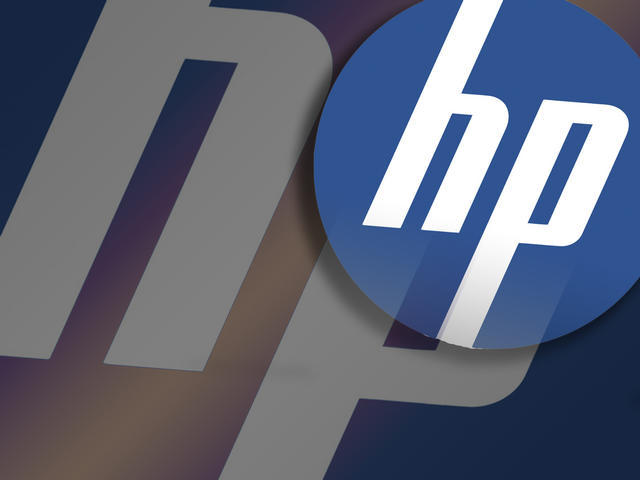 (AP) SAN FRANCISCO - Hewlett-Packard (HPQ) absorbed the largest quarterly loss in its history as the Silicon Valley pioneer owned up to past mistakes that have left it scrambling to adapt to a shifting technology market.

The loss of $8.9 billion announced Wednesday didn't come as a surprise. HP telegraphed the news earlier this month when it disclosed plans to take an $8 billion charge to reflect the shrinking value of Electronic Data Systems, a technology consulting service it bought for $13 billion in 2008.

HP also had to absorb charges to cover severance payments for the first wave of the 27,000 workers it is jettisoning to dramatically reduce its expenses as its revenue shrivels. The company, which is based in Palo Alto, Calif., now expects to drop 11,500 employees from its payroll by the end of October, up from its previous target of 9,000. Another 15,500 employees will be let go through October 2014.

The cutbacks are driven by the rising popularity of mobile phones and tablet computers - devices that are reducing demand for personal computers. That's bad news for HP, which is the world's largest maker of PCs and printers.

To cope with the upheaval, HP has been expanding into technology consulting, computer software, data storage and high-end servers made for companies and government agencies. All those specialties are more profitable than the fiercely competitive PC market, but HP hasn't been evolving rapidly enough to avoid a downturn in its financial performance. The downturn has battered its stock, which has lost more than half its value in the past two years.

Like several other major technology companies, HP has also been hurt by the recent economic turmoil in Europe. The uncertainty caused by unwieldy government debt in Europe has curbed spending on the continent.

"Make no mistake about it: We are still in the early stages of a turnaround," HP CEO Meg Whitman told analyst during a conference call. That has become Whitman's mantra since HP hired her as CEO 11 months ago.

Whitman has been shaking things at HP up by reorganizing divisions, ushering in new managers and slashing costs through the job cuts.

As Whitman's commentary on Wednesday's conference call made it clear that HP's struggles are far from over, more investors bailed out of the company's stock. HP shares fell 34 cents, or nearly 2 percent, to $18.86 in extended trading, reversing earlier gains after the results were initially released.

The fiscal third-quarter loss announced Wednesday translates to $4.49 per share. The company earned $1.9 billion, or 93 cents per share, at the same time last year.

HP's revenue sank 5 percent from last year to $29.7 billion. That was about $500 million below the projections of analysts polled by FactSet. It marked HP's fourth consecutive year-over-year quarterly decrease in revenue.

Whitman's clampdown on expenses also appeared to be delivering savings more quickly than Wall Street anticipated. If not for the company's various charges, HP said it would have earned $1 per share. That figure was 2 cents per share above analyst estimates.