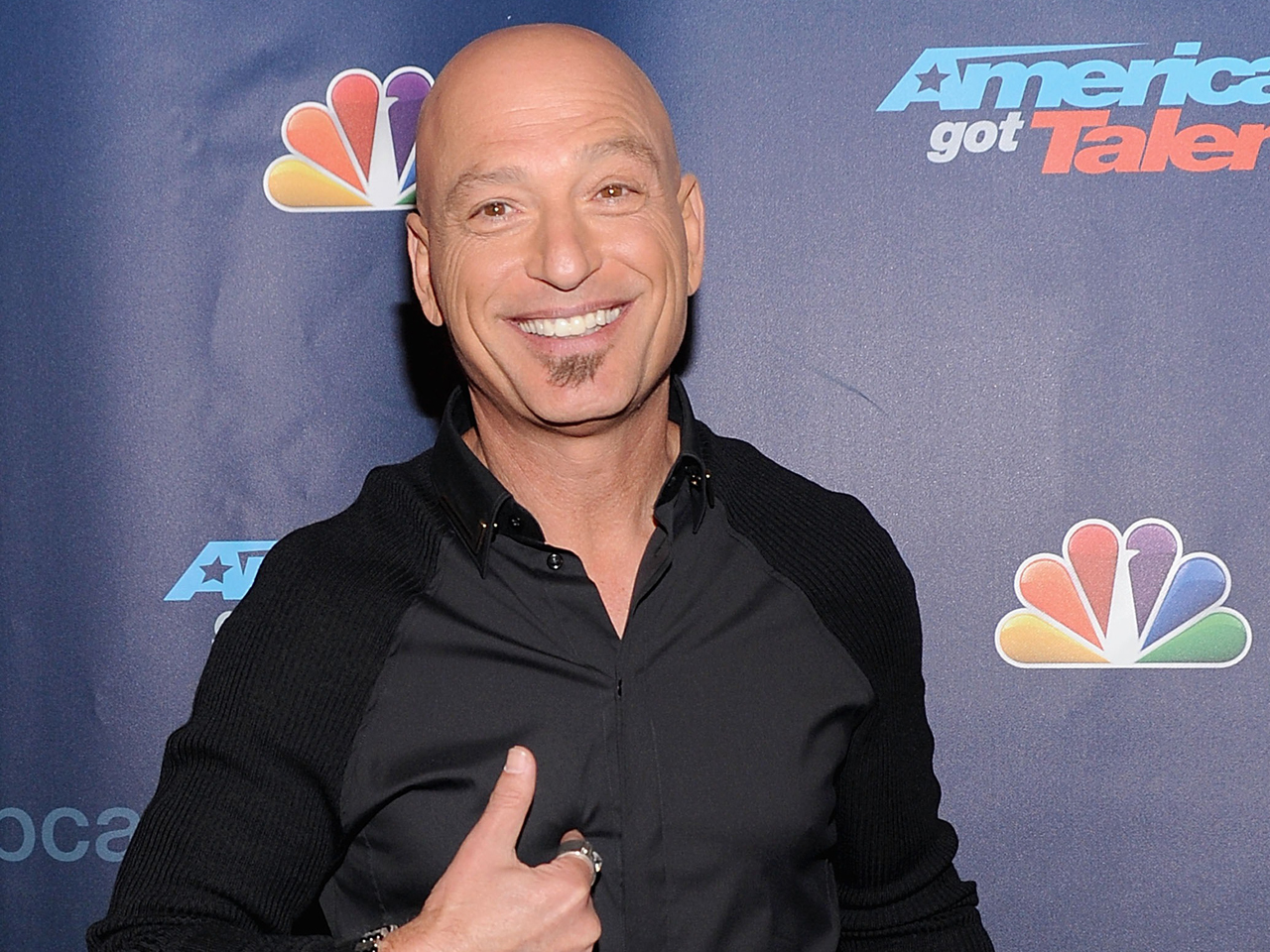 Howie Mandel is backtracking after making a joke about bulimia in a live episode of NBC's "America's Got Talent" Tuesday night.

Prior to blurting it out, Mandel, 59, recognized that what he was about to say may not be the best idea. He reacted to contestant Stevie Starr (a.k.a. "The Regurgitator), who swallows objects whole and then regurgitates them, by saying "This would probably come out wrong, but you, sir, make bulimia entertaining."

Needless to say, his remarks didn't go over so well on social media.

A little later on the show, Mandel said he was sorry for the comment: "I just want to take a second to apologize. I made a comment earlier, it's live television, I wasn't thinking. I made light of bulimia, which is a very serious eating disorder and mental health issue. I deal with mental health all the time, and I did something stupid. I should never make light of it. I apologize to anybody that was offended. I'm not perfect, I make mistakes."

Tell us: What do you think about Mandel's comment and subsequent apology?