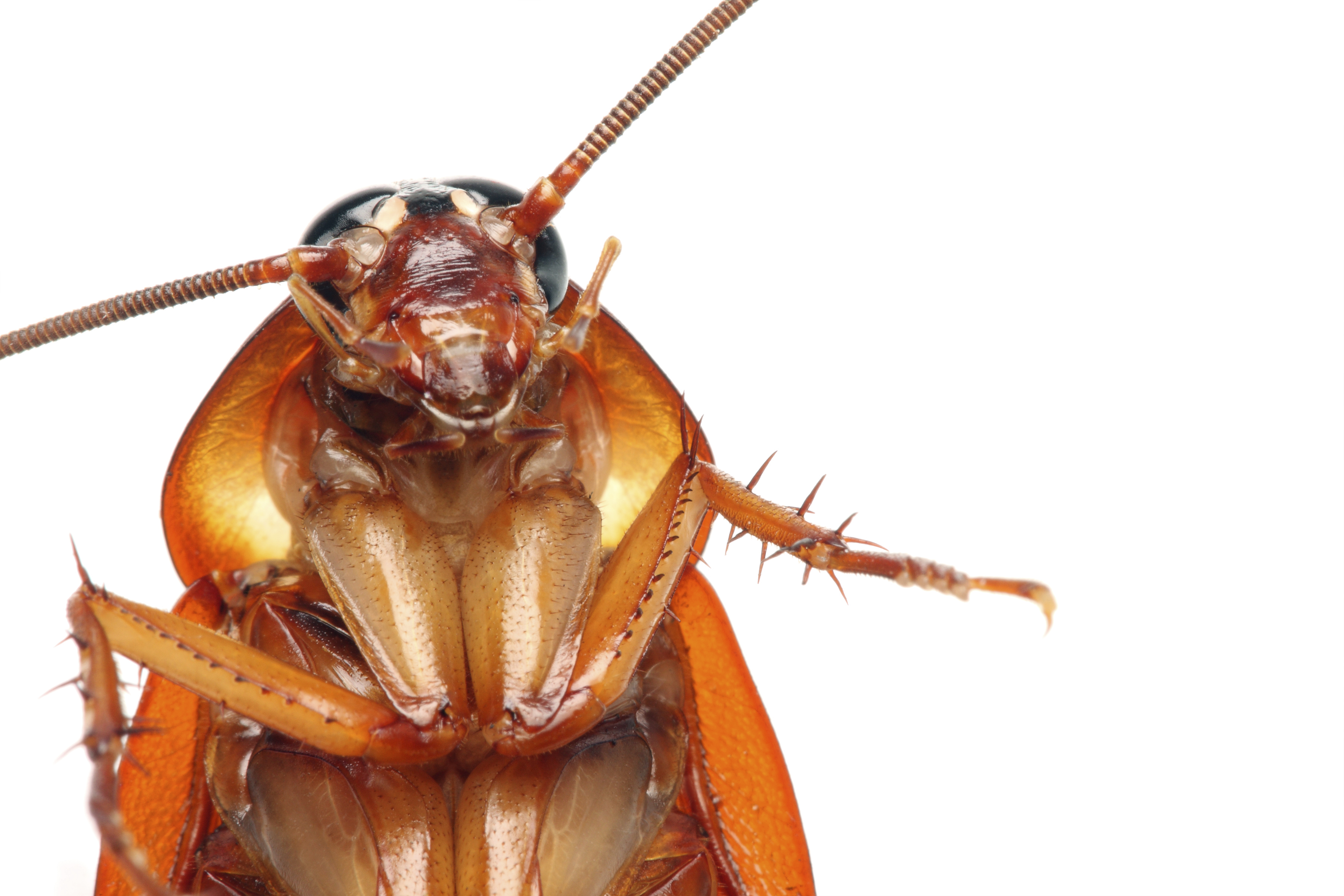 When researchers showed disgusting images of snakes, roaches, garbage, vomit, mutilated bodies and open wounds to participants in a Virginia Tech study, they found significant differences between the way liberals and conservatives reacted, on a neural level.

Though the volunteers didn't report feeling any more or less grossed out by the images, brain scans told a different story. The more strongly a person's brain reacted to seeing disgusting images, the more likely they were to hold conservative views.

The same discrepancy did not exist in their responses to positive images.

The authors point out in the paper, published in the journal Current Biology, that this is the first brain study to find multiple points of differentiation in activity when comparing the emotional processing of images in liberals versus conservatives. Several parts of the brain lit up in conservatives, while others were activated in liberals.

P. Read Montague and his coauthors wrote in the study that their results "invite the provocative claim that neural responses to nonpolitical stimuli (like contaminated food or physical threats) should be highly predictive of abstract political opinions (like attitudes toward gun control and abortion)."

Indeed, watching the brain's reaction to a single disgusting image was sufficient to guess each subject's political orientation. Montague said in the press release, "I haven't seen such clean predictive results in any other functional imaging experiments in our lab or others."

The researchers used functional Magnetic Resonance Imaging (fMRI) to track how the brains of 83 volunteers reacted to viewing emotionally charged but politically neutral images. The volunteers were then asked to rate how disgusting, threatening, or pleasant they thought each image was, and then answer a standard questionnaire about political ideology.

The study did not determine exactly how or why liberal brains differ from conservative ones, only that the two types of brains lit up in two different patterns when viewing the same images.

But the researchers theorize that conservatives, compared to liberals, have greater "negativity bias," a psychological sensitivity to unpleasant or disturbing things. This supports the findings of an eye-tracking study published earlier this year in Behavioral and Brain Sciences, which found that conservatives reacted more intensely to disgusting images.

"Across research methods, samples and countries, conservatives have been found to be quicker to focus on the negative, to spend longer looking at the negative, and to be more distracted by the negative," the authors of that study wrote.

"The results do not provide a simple bromide, but ... if we can begin to see that some 'knee-jerk' reactions to political issues may be simply that -- reactions -- then we might take the temperature down a bit in the current boiler of political discourse," Montague said.

Jan. 28, 1986: Challenger disaster plays out on live TV
Thanks for reading CBS NEWS.
Create your free account or log in
for more features.
View CBS News In
CBS News App Open
Chrome Safari Continue
Be the first to know
Get browser notifications for breaking news, live events, and exclusive reporting.