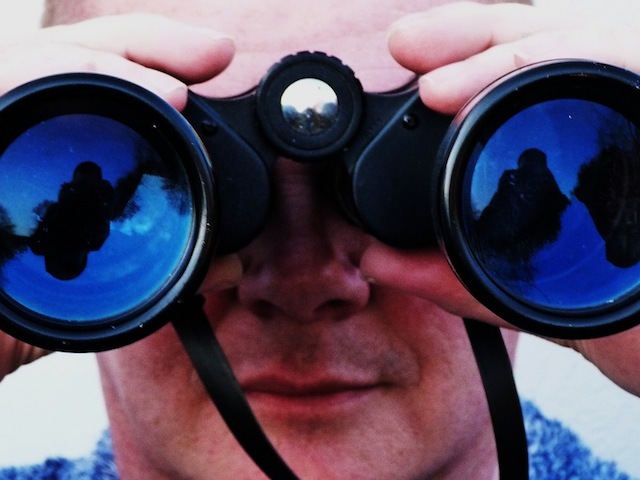 Looking back on it, it was definitely a crude classification system and degrading to judge people that way. But, having grown up on the streets of Brooklyn -- a relatively tumultuous, if not violent, place back then -- I guess I developed that system as a survival mechanism.

Crude as it was, that methodology served me well through the early part of my career, at which point something changed. I began to see things through other people's eyes and not just through my own. That's what happens if you get out and about in the world, especially if your career includes a great deal of travel, negotiating, trouble-shooting and decision-making. At least, that's how it should be.

You see, leaders are not born. Perhaps genetics play a small role, but the vast majority of leadership traits are learned. We even develop certain leadership skills and tools as children. For example, I learned the importance of having a strong work ethic from a very early age, and it's still with me to this day.

On the other hand, some learned traits are better left in childhood, where they belong. For example, children are by nature good at manipulating people so they pay attention to them. But as we develop into adults, we hopefully learn more appropriate ways of motivating them to do our bidding. Still, some people never learn.

That example alone explains why so many leaders turn out to be narcissistic sociopaths. They never grow out of the childish pursuit of gaining attention from "adults." They try hard to appear as they think people want them to appear. The resultant attention feeds their ego and gives them the perception that they have power over others.

With that in mind, it's now easy to see how childish my crude classification system was. I didn't develop it to get attention, but to help me determine if I could trust people. Nevertheless, that tool is best left in the past because it's a vestige of childhood, when the whole world revolved around me, or so I thought.

Ironically, I've come to realize that dysfunctional leaders typically attract followers of the same ilk -- those who are also childish and weak. They're the kind of people who are always pointing fingers, making excuses and telling others what they think they want to hear. They emulate the childish leader.

Mature leaders, on the other hand, attract strong, motivated individuals with a solid sense of self because they treat others that way. They don't think of others as extensions of their own overinflated ego, as those who exist solely to be judged trustworthy or not, as I once did.

Now, I realize that a lot of people are going to see this as an argument for emotional intelligence testing. Unfortunately, narcissists and sociopaths are chameleons. They're adept at looking and acting the part. So there's no simple test or interview process that will consistently distinguish a genuine adult leader from a child trying desperately to act the part.

There are are two exceptions, however. A good shrink can usually tell the difference. Also, dysfunctional people who are at least aware of their issues have a pretty accurate radar for that sort of thing. In other words, it takes one to know one.