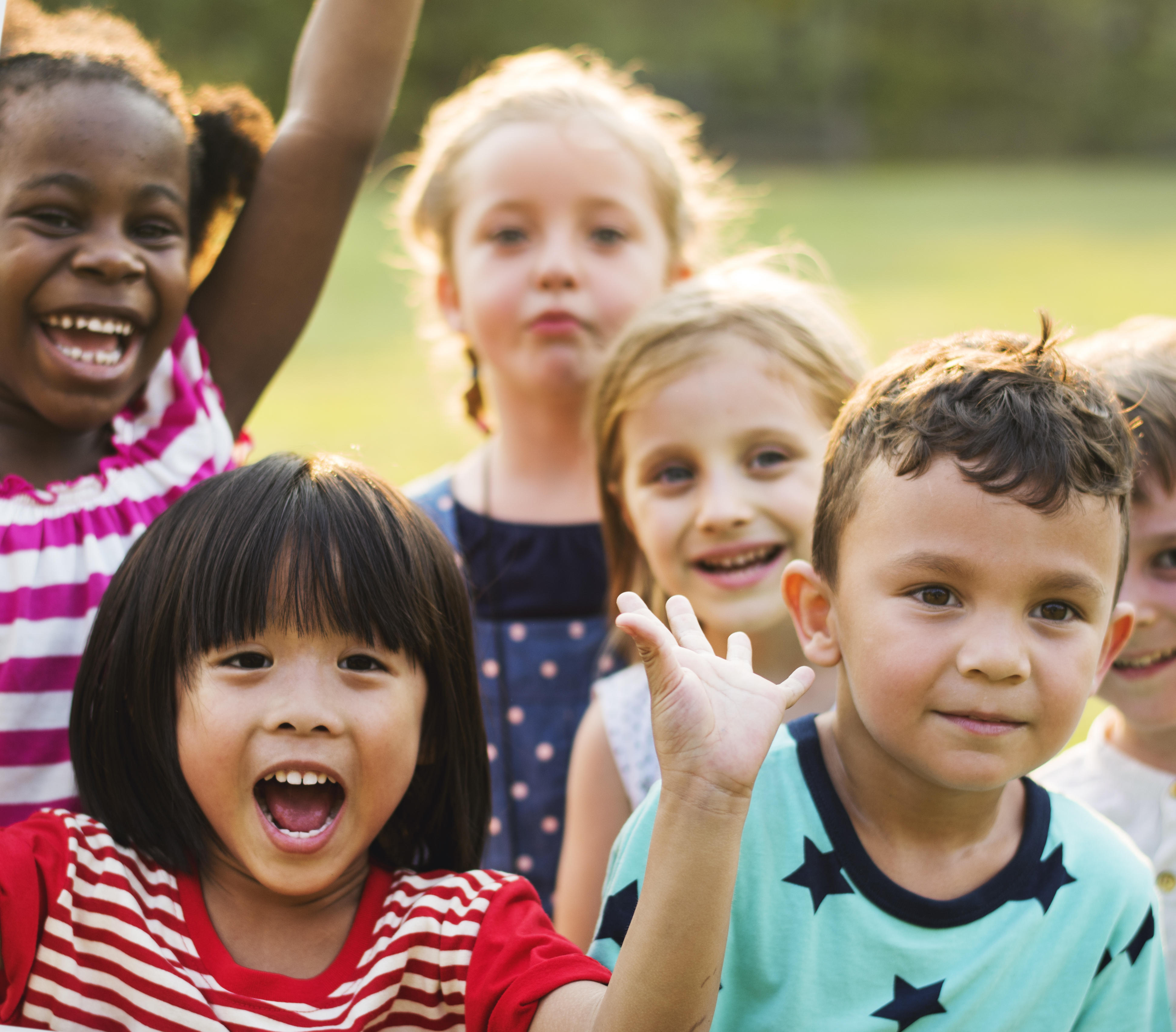 The wallet-emptying experience of raising kids understandably fuels a lot of interest in the child tax credit, but thanks to some big changes recently, the fascination could reach Tickle Me Elmo-like proportions. Here are a few things tax pros say you should know about this credit and how you can take maximum advantage of it on your tax return.

Double down on the tax savings

One of the most notable changes to the child tax credit in 2018 is that it doubled from $1,000 per kid to $2,000 per kid. Even though the end of the personal exemption in 2018 may eat away at some of those tax savings, many parents will most likely see a benefit, according to Chad Harrison, a certified public accountant in Mason City, Iowa.

There are other factors to think about, adds Michael Ruger, a partner and chief investment officer at Greenbush Financial Group in East Greenbush, New York. For example, the child tax credit is more potent than a tax deduction. That is, it's a dollar-for-dollar reduction in your tax bill rather than a reduction in your taxable income. Also, federal income tax rates are broadly lower for most people in 2018 compared to 2017, meaning that even if you had more taxable income this year, it will likely be taxed at a lower rate. And the bigger child tax credit could erase a larger chunk of that tax bill.

That's a game-changer, according to Harrison. "It has drastically increased the amount of money a person can make and still qualify for the credit," he said.

And if the child tax credit reduces your tax bill to zero, the IRS may even send you up to $1,400 of that leftover credit per child , Harrison notes.

Think about who else you support

The child tax credit has a new little brother this year — a credit that can knock $500 off your tax bill for each of your qualifying dependents other than children. Aging parents and adult children might fall into this bucket — if they meet the IRS' somewhat complicated definition of a dependent, Harrison says.

Relationship, age, residency, special-needs status and filing status are some of the factors the IRS considers, which is why giving a down-and-out friend or relative money to pay the bills doesn't necessarily make you eligible for this credit, he cautions.

They grow up so fast — and that can raise your tax bill. Among other things, your children still have to be 16 or younger by the end of the calendar year for you to qualify for the child tax credit. That can complicate things if there's a teenager in the family. Not only is the personal exemption gone; you may only qualify for the $500 Credit for Other Dependents instead of the $2,000 child tax credit, Ruger says.

"That $500 tax credit may not make up for that personal exemption," he said.

"It's going to be, in general, tough for taxpayers to know where they land, because so much changed," he added. "I think a lot of people are going to be surprised both at the upside and the downside when they get to filing their taxes for 2018."

-- This article was provided by the personal finance website NerdWallet.