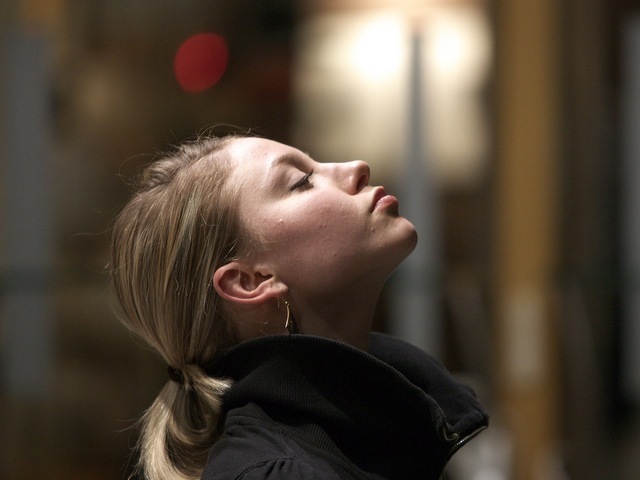 (MoneyWatch) COMMENTARY Do you know who you are? That may sound like an odd question, but it's not. Most people really don't know themselves very well.

Their self-image doesn't accurately reflect the way others see them. They're not sure how to behave and how to make decisions that are truly best for them. And that tends to make success and happiness elusive. Their careers suffer; their personal lives, too.

The reason? Mostly it comes down to inner conflicts. Believe it or not, when it comes to behavior and decisions, most of us are pulled in many different directions. That's because there are loads of different entities competing for your identity.

Some are real people in our lives -- relatives, friends, bosses, coworkers -- while others are positive or negative role models we've adopted.

10 signs you're in denialHow well do you know yourself?7 signs of a dysfunctional boss

Then there are all those voices in our heads. That's right, we all have them. They're always telling us how we should behave and what we shouldn't do. They even offer unsolicited opinions of our capabilities and potential, like it or not.

Yes, the mind of the average human being is a very busy place.

Not that I've got this whole thing down to a science. I'm a work in progress, a complicated mess trying to make sense of it all like everyone else. The only difference is that I've been at this a while and not just casually, either. I really work at being the genuine me.

Just for kicks, here are a few examples of inner conflicts I've wrestled with:

- Whether to be good or bad. No, not "evil" bad -- I've got a pretty solid moral compass. Just doing stuff I shouldn't do, like playing when I should be working, driving more aggressively than I should, having one too many drinks, blowing off taking the dogs for walks, that sort of thing.

- When I was younger, I set the bar too high and didn't forgive myself for making mistakes, for failing. I found it hard to empathize with myself and others.

- I was often conflicted over what type of leader I was: inspirational and motivational or super-driven, win at all costs. So I oscillated between the two -- not a very consistent way to lead.

Just those three conflicts, off the top of my head, had quite an impact on my career and personal life. Not being overly happy about that, I set out to change things. On my personal journey to peel the onion and become the master of my domain, I've discovered three hurdles to overcome.

Grow up. No, I'm not kidding. If you're comfortable in your own skin, the master of your emotions, and live a relatively happy and stable existence, that's great. If not, if you're sometimes angry, jealous, overly anxious, depressed, not happy with yourself or the way things are turning out, then guess what? You've got lots of company. That also means you've probably got some work to do, some things to figure out. Until you do, not much will change.

Go easy on role models and mentors. Anytime you put someone on a pedestal and say, "I want to be like him" or "she's my idol," that's a really bad setup. Nobody's perfect and, when they fall from that lofty height, it'll really throw you. Stick with specific attributes or skills you aspire to. And stay clear of lofty goals, as well, like "I want to be rich like Warren Buffett" or "I want to order people around like Donald Trump." That will only take you further afield.

Identify the voices in your head. Spend time with yourself. Don't fear or deny the voices. Embrace them. They correspond to your inner conflicts. Get to know them, understand them. In time, you can conquer them. When you do, you'll be more comfortable with your behavior. Your decisions will better reflect what really works for you. That's when you'll start to look in the mirror and see the real you. Others will see it too -- at work, at home, everywhere. And that's a good thing.

Look, nobody's got it all together. But you stand a far better chance of having a successful career, of living a happy and fulfilling life, if you embark on a journey to know and conquer yourself. That's a lot harder than it sounds; better start now.