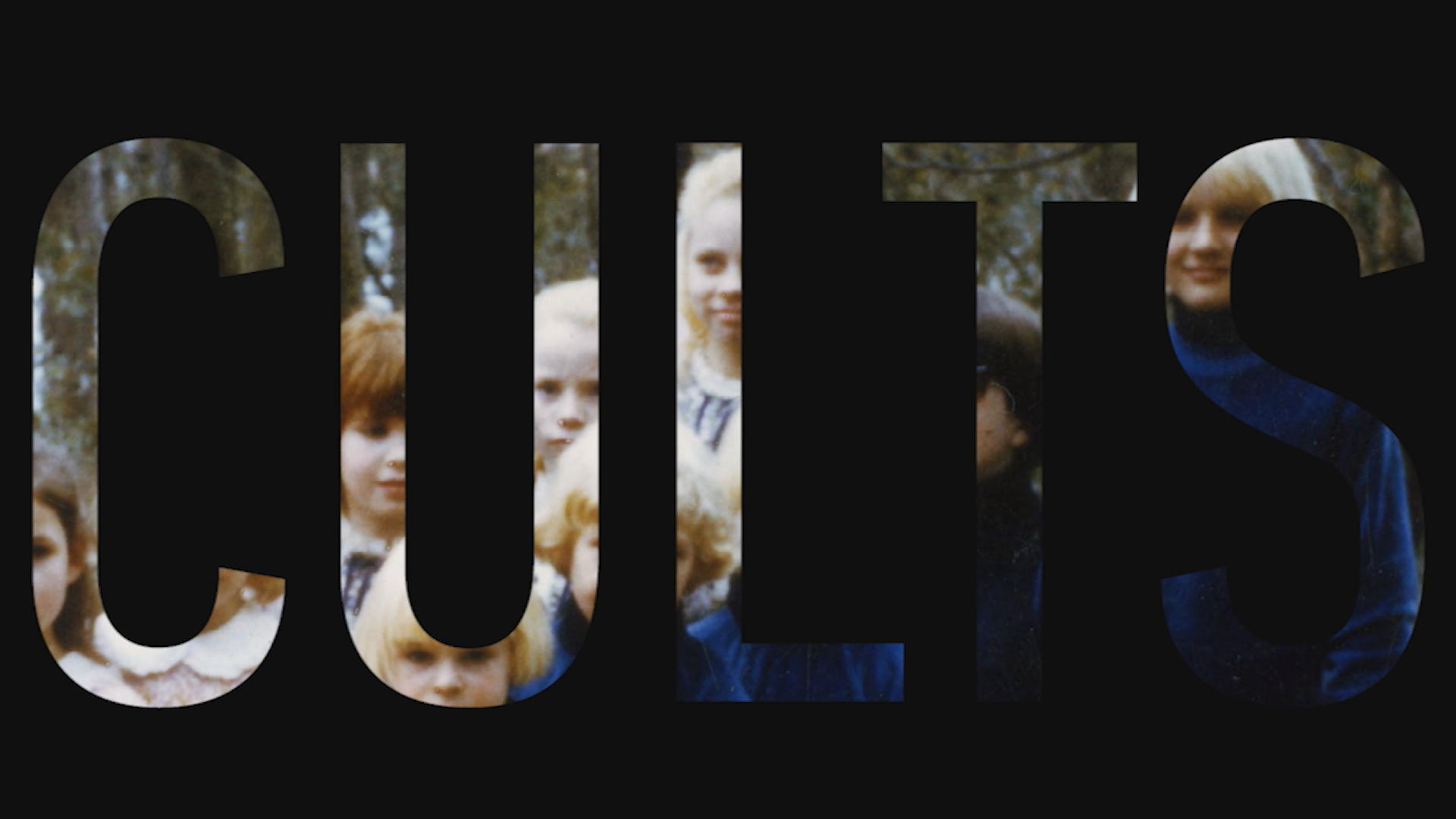 Up to 10,000 cults still exist today in the United States, according to psychologist Steve Eichel, a recognized international cult expert and president of the International Cultic Studies Association. He outlined several ways to identify cults.

"Most cults are extremely small and very deliberately try to to stay under the radar," Eichel told "48 Hours" correspondent Peter Van Sant. "Unless they commit a crime, unless they do something that draws attention to them--negative attention and criticism to them--we generally don't know about them."

Van Sant interviewed Eichel for his "48 Hours" report on the Australian cult The Family. The cult was led by self-appointed mystic Anne Hamilton-Byrne who, with the help of LSD, convinced followers she was female reincarnation of Jesus Christ.

Hamilton-Byrne had up to 500 followers and collected 28 children during the cult's height. Some children were the offspring of cult members, some were newborns whose unwed mothers believed they were going to a good home. A few were out and out stolen, according to former detective Lex de Man, who has studied The Family for years.

Although The Family was headquartered near Melbourne, Australia, it had a presence in Kent, England, and the Catskills region of New York State. In fact, the Hamilton-Byrnes were arrested at their Catskill house and extradited to Australia to stand trial.

A discussion of The Family naturally raises the question of whether cults still exist in the United States. Many Americans, especially baby boomers, tend to think cults are a remnant of the 1960s and '70s but that's not true, as Van Sant learned.

"As an American, when I think of cults in the United States I think of the Branch Davidians. The Waco situation. I think of Charles Manson," Van Sant said. "I think of just a handful of groups, 'cause those are the ones I've really heard of. You're telling me there's much more than that?"

"Certainly. And of course you haven't heard of them, and neither have I, for that matter. I don't keep track of all the cults," Eichel replied. "Cultic groups tend to try very hard to remain secretive. They don't want a lot of notoriety or negative attention."

So what constitutes a cult? Eichel listed several factors: