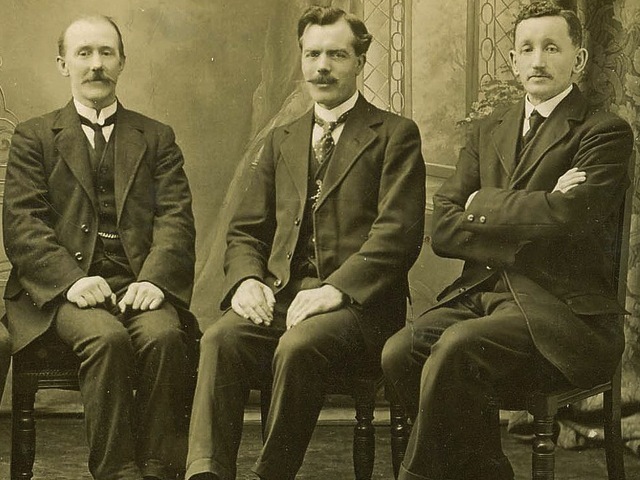 (MoneyWatch) COMMENTARY Are your sales slowly declining? Social media followers tapering off? Or maybe your career's on the downward slope. You haven't changed a thing, and yet demand isn't what it used to be. But why? Something's obviously changed, but what?

Every product, service, career, sales pitch, brand, promotion, blog -- you name it -- everything has a shelf life. Luckily, there are ways to extend it, if you know how.

Of course, some shelf lives are thankfully short. All those one-hit-wonder bands like Shocking Blue ("Venus"), New Coke, dot-com startups like Webvan, Jerry Yang, and 8-track tapes, to name a few.

Others persist way longer than they should. The Atkins Diet, rice cakes, the Windows operating system, the Chia Pet, Colonics, the Kardashians, and those annoying PC Matic commercials come to mind. Human stupidity and gullibility knows no bounds, it seems.

How to create a buzz10 mistakes successful people make

Once in a great while, something or somebody withstands the test of time and cultural change unusually well. The Beatles, Levi's 501 jeans, Jack Welch, Reese's Peanut Butter Cups, aspirin, Got Milk? and Machiavelli's business observations, for example.

But make no mistake -- nothing is timeless. I know that's not a very comforting message, but it is what it is. Even worse, how long things last appears to be remarkably arbitrary and unpredictable. Appearances really can be deceiving.

While nobody can predict what will catch on and why, once you've got something good going on -- whether it's a product or you're the product -- there are ways to keep it going and extend its lifespan. Here are five factors to consider:

Too much of a good thing. There is such a thing. The root cause is usually either overexposure or, for whatever reason, you've reached a point of diminishing returns. At that point or at least not too long thereafter, you need to consider a refresh or update of some sort to reinvigorate demand. Which brings us to the next point.

Keep it fresh. We live in a 24x7, "what have you done for me lately" culture. It's like we all have attention deficit disorder. The Internet is vast, the days are long, and our attention spans are short. Often, a purely evolutionary change or update is all that's needed to keep demand fresh. Yes, there's a trial-and-error factor. Just remember to only change one thing at time, or when your results change you won't have a clue what caused it.

What worked in the first place? People and companies that experience success are usually just tickled with the outcome. They spend their days fulfilling demand or reaping the rewards. And they don't take the time to figure out what worked in the first place. Unfortunately, once the dogs stop eating the dog food, you've lost the opportunity to learn what they liked about it to begin with. Get information while you can; don't wait until it's too late.

Sure you haven't changed anything? When somebody says, "I haven't changed a thing," more often than not that's not entirely true. We're always changing things without even realizing or thinking about it. If it's a product or service, we might have modified the sales channel or customer service experience. If it's your job performance or a career thing, it can be all sorts of personal changes in your life or attitude. Also, success changes people. They behave differently. Before you assume nothing's changed, think long and hard about it.

Stuff happens, so pay attention. The only constant is change and, these days, the rate of change is accelerating in virtually every respect. When things start to decline, most people do nothing. They make believe everything's fine and stick their heads in the sand. Then they're shocked when demand falls off a cliff. Even high-paid executives do that. The co-CEOs of BlackBerry maker RIM pretty much ignored the iPhone and Android smartphone phenomenon until it was too late. Pay attention and take action.