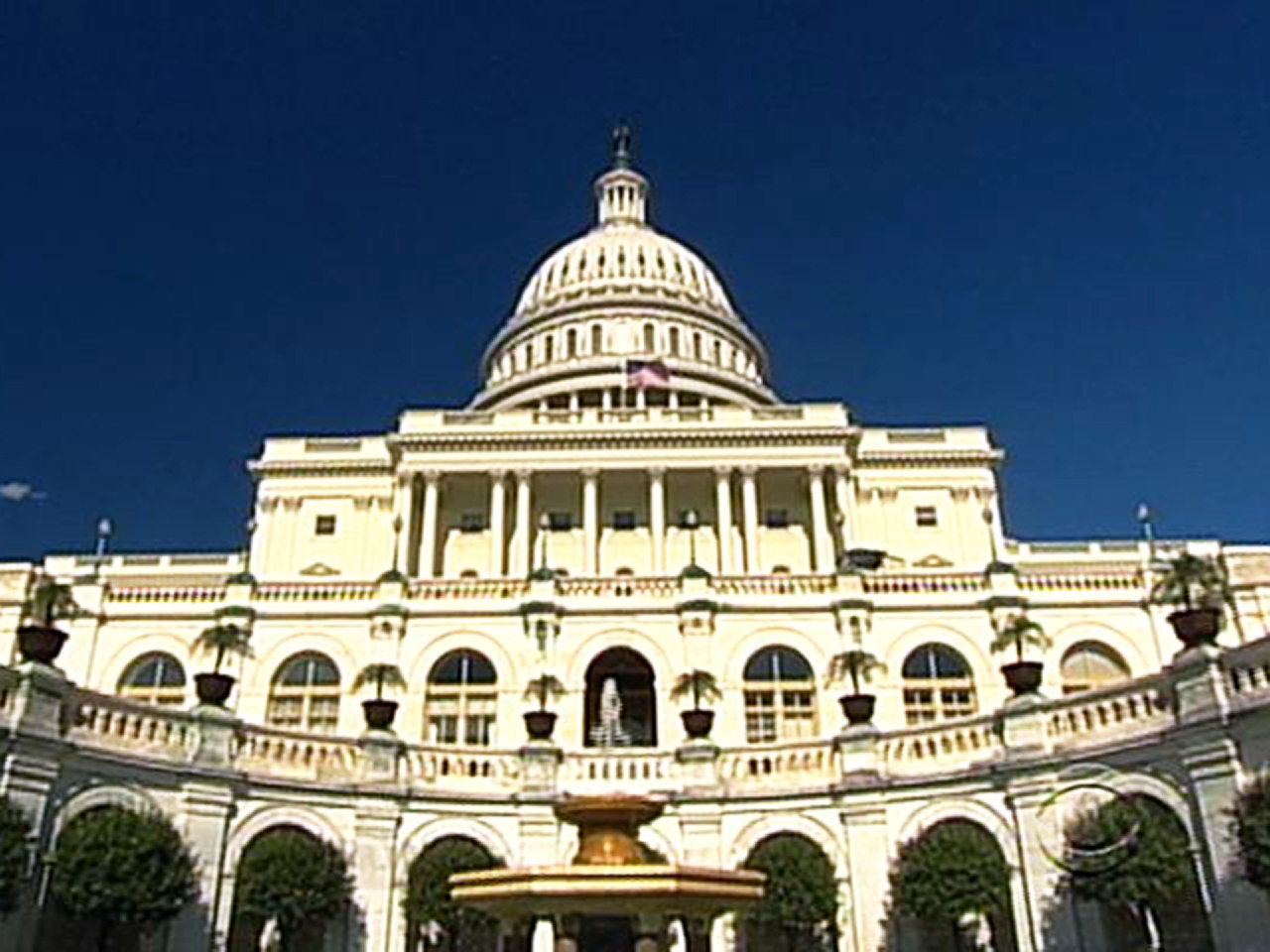 COMMENTARY Most Republicans, and a few Democrats, are in a real pickle, and we are all hurting as a result. This blog post is about their problem, how it's probably like a problem you have, and what we can all do about it.

Here's the problem for elected officials: Hundreds in Congress have signed Grover Norquist's "pledge" that he and his group, Americans for Tax Reform (ATR), request candidates to sign while they are running for office. It says, in part, that the signer promises to: "Oppose any and all efforts to increase the marginal income tax rates for individuals and/or businesses; and...oppose any net reduction or elimination of deductions and credits, unless matched dollar for dollar by further reducing tax rates." Here's a list  of the current members of Congress who have signed the pledge.

A few Republicans are criticizing the pledge, with Senator Alan Simpson being one of the loudest. The country is also becoming aware of Norquist and the ATR, in large part because of a recent "60 Minutes" piece on Norquist. Last week's Saturday Night Live opened with a fake Obama saying how the office of the president is far less influential than Congress, Grover Norquist, and even Verizon Customer Service.

Before you write me off as a Democrat who thinks taxes should be raised, that's not the case at all. The pledge made sense to many (including me) when the country was in a different financial situation. If I were running for office when we had a budget surplus, I might have signed it, too. As a fiscal conservative, I think the private sector is far more able to solve problems than the government.

So what's the problem?

The pledge may be the biggest reason Washington is gridlocked, and this is harming everyone. Republicans enter budget discussions unable to even explore raising taxes. The result is a mutant form of negotiation in which people almost always stop listening, demonize the other side, and pile up so much ill will that people can barely talk to each other. Sound familiar?

The overwhelming evidence in negotiations research is that the best deals arise out of people stating their positions -- including how taxes cannot be raised -- and then setting them down. Great negotiators know that if they set a demand aside, and have an open conversation where they'll learn about the interests and values of the other side, they often come to common ground on core values. Once they get to this point (technically called "alignment"), they can construct a global solution that expresses those values. This isn't compromise, or meeting in the middle. It's innovation and creativity that often leads to a far better deal than either side initially had in mind.

People have to be able to let go of their original demands, even though it's possible, and often likely, that the final agreement will include those demands.

There are two problems with pledges like the one made to ATR. First, they prevent effective negotiations, alienate the other party, and ensure gridlock and childish behavior.

Second, pledges encourage bad decisions by shutting off people's ability to think. Robert Cialdini's book Influence is one of the most important of the last 50 years. He writes that after making something like ATR's pledge: "We don't have to sift through the blizzard of information we encounter every day to identify relevant facts; we don't have to expend the mental energy to weigh the pros and cons; we don't have to make any further tough decisions. Instead, all we have to do when confronted with the issue is turn on our consistency tape, whirr, and we know just what to believe, say and do." Lack of thinking leads to "dumb ass syndrome," and that's what we see across America -- in government and in the corporations.

If pledge takers could find a way to undo it, the benefits would far outweigh the risks of alienating ATR, Grover Norquist, and a few voters. First, people could actually enter into good-faith negotiations that would produce better results for the country. Second, elected officials -- are you sitting down -- might actually start to think. Third, Congress would appear to be more committed to the welfare of their constituents than to re-election.

The question is, how do elected officials who are having a change of heart "undo" the pledge? And how can we undo a promise we made -- to an employer, an employee, a business partner, or a friend? Most of us don't know the mechanics of how pledges and promises work, including how to "unpledge."

Practically, here's what to do when you have a pledge, promise or agreement that makes sense to undo. First, state why the pledge no longer makes sense at the time. Second, offer a former "revocation" of the pledge. Third, make a new pledge to the core values that are the same as the original pledge. Fourth, deal with, and take any responsibility for, any train wrecks that your actions cause.

It goes something like this: Let's say that Rep. Tom McClintock, from my home state of California, decided to undo his ATR pledge. He'd say something to the effect of:

I signed Americans for Tax Reform's Pledge, agreeing not to raise taxes under any circumstances. I did so because I believed then, and do now, that the government should tax as little as possible and leave spending decisions up to individuals and families.

Because of the unprecedented economic conditions in our country, I now believe that the oath of my office as a member of congress is in conflict with my ATR pledge. While I still believe raising taxes is a bad idea, I need to be able to enter into discussions with my fellow representatives without the limitations imposed on me by the pledge. In the end, the best decision may be to not raise taxes, but I cannot in good faith conduct the duties of my office with the pledge constraining my actions. Therefore, I am revoking the pledge I made to Americans for Tax Reform, and to the people who elected me. While I am no longer bound by the pledge, I remain committed to doing my best for the people I serve, and for my country, and view raising taxes as a last resort. I now make a much more important pledge: to make the best possible decisions for the people I serve, and for the future generations of our country, no matter the political cost to me.

Regardless of party, I believe many people would vote for a person who showed this kind of leadership.

Will undoing a pledge avoid negative consequences? Absolutely not. The first President Bush lost re-election partly on his broken promise of "read my lips -- no new taxes." But to be fair, he didn't actually go through the steps in this blog, he simply reversed his position on the issue. It's possible that if he had taken the advice given here, he would have gotten a second term. Revoking a promise works far better than breaking a promise in most cases.

For people who want to read more about steps they can take to deal with the mess that this action may create, I offer some more material in my personal blog.