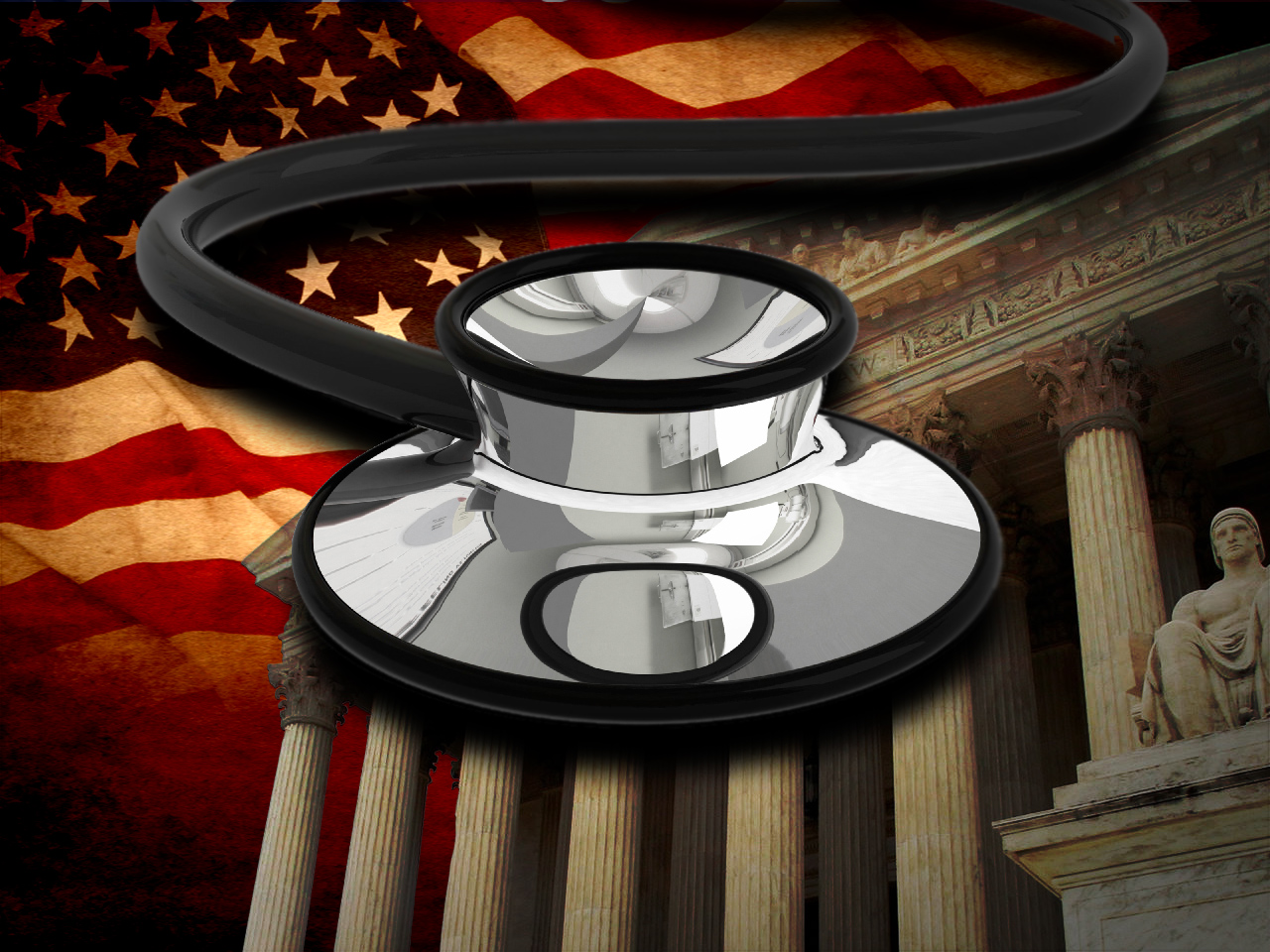 ACA required U.S. citizens and legal residents to have health coverage or else face a penalty up to 2.5 percent of income. The court noted that individuals can simply refuse to pay the tax and not comply with the mandate.

The court limited, but did not invalidate the Medicaid provision, which would have expanded Medicaid to all individuals under 65, with modified adjusted gross income (MAGI) at or below 133 percent of the federal poverty line (FPL), or around $30,000 a year for a family of four. (Note: there is a quirk to this oft-reported 133 percent: ACA adds a five percentage point deduction from the FPL, which means that the Medicaid eligibility threshold is effectively 138 percent of FPL).

The expansion would have provided coverage to 16 million Americans. However, a majority of the Court held that it would be unconstitutional for the federal government to withhold Medicaid funds for non-compliance with the expansion provisions.

Given the scope of the law, it was meant to be phased in over a number of years. (The Kaiser Family Foundation ACA timeline is a great resource to track what happens, when). The Supreme Court ruling means that the original timeline of events will largely remain in place.

Young adults up to age 26: Approximately 2.5 million young adults are now covered on their parents' policies. Before the decision, UnitedHealth Group Inc. (UNH), Aetna Inc. (AET) and Humana Inc. announced that they would keep children on plans to age 26. Additionally, many states had laws on the books that support the young-adult rule.

Ban on lifetime limits: The three insurance companies noted above have also said that they would have kept these popular rules in effect

Ban on denying care due to pre-existing conditions: The insurance industry had said that it would be willing to abide by this rule, except in cases of fraud (i.e. when people lie about their conditions on the application). This provision would have been expensive, however, without the mandate, because of the possibility that only sick people would have signed up for insurance.

Preventive healthcare benefits without imposing co-pays/other out-of-pocket charges: Some of the popular tests that this rule covers are mammograms and colonoscopies. About 54 million Americans now have expanded coverage of at least one preventive service since the law went into effect, according to an analysis by the Kaiser Family Foundation. Additionally, 32.5 million seniors took advantage of these preventive services.

Gap in Medicare coverage (aka the "doughnut hole"): Seniors who fell into this coverage gap have enjoyed a 50 percent discount on covered brand-name drugs and 14 percent savings on generic drugs.

Temporary insurance coverage: Two programs have provided coverage for retirees who are over age 55 but not eligible for Medicare and for adults with pre-existing medical conditions who have been uninsured for at least six months. These pools were intended to create coverage until 2014, when permanent solutions are in place.

Require health plans to report the proportion of premium dollars spent on clinical services, quality, and other costs and provide rebates to consumers: When the law went into effect, insurance companies paid out 74 cents on every dollar -- new rules required that amount rise to 80-85 cents

Requirement that insurance companies justify "unreasonably" large healthcare premium increases: ACA also established standards for insurers to use in providing information on benefits and coverage and will eventually create a new federal body that will have power to block insurers from raising rates

Small Business Tax Credits: Employers with fewer than 25 employees and average annual wages of less than $50,000 that provide health insurance for employees will receive tax credits for providing coverage

ACA PROVISIONS TO GO INTO EFFECT IN 2014: CHANGE TO MEDICAID PROVISION

Medicaid Expansion: The ACA was supposed to expand Medicaid to all individuals under 65 earning less than 133 percent of the poverty line, or around $30,000 a year for a family of four. The expansion would have provided coverage to 16 million Americans. The Court prohibited the federal government from punishing states for not complying. The feds can withhold new funds from states that don't comply, but cannot withhold all Medicaid funding.

State insurance exchanges: Exchanges will be established to provide access to insurance for those who don't have coverage through work. The Congressional Budget Office (CBO) estimates that 23 million Americans will gain coverage through the state exchanges by 2019. The government will provide tax credits for individuals and families making less than 400 percent of the federal poverty level, which is currently $92,000 for a family of four.

Paying for ACA: The law will be paid for through new taxes and penalties:

-- A new excise tax on high-premium insurance (Cadillac) plans, equal to 40 percent of premiums paid on plans costing more than $27,500 annually for a family, starting in 2018

-- An increase in Medicare payroll taxes on couples with income of more than $250,000 a year

-- Customers of indoor tanning salons would pay a 10 percent tax

-- Fees on insurance companies, pharmaceutical companies and medical device manufacturers, including $33 billion over 10 years on fees on drug makers, starting in 2014

-- A tax on individuals without qualifying coverage, maximum penalty set at 2.5 percent of income