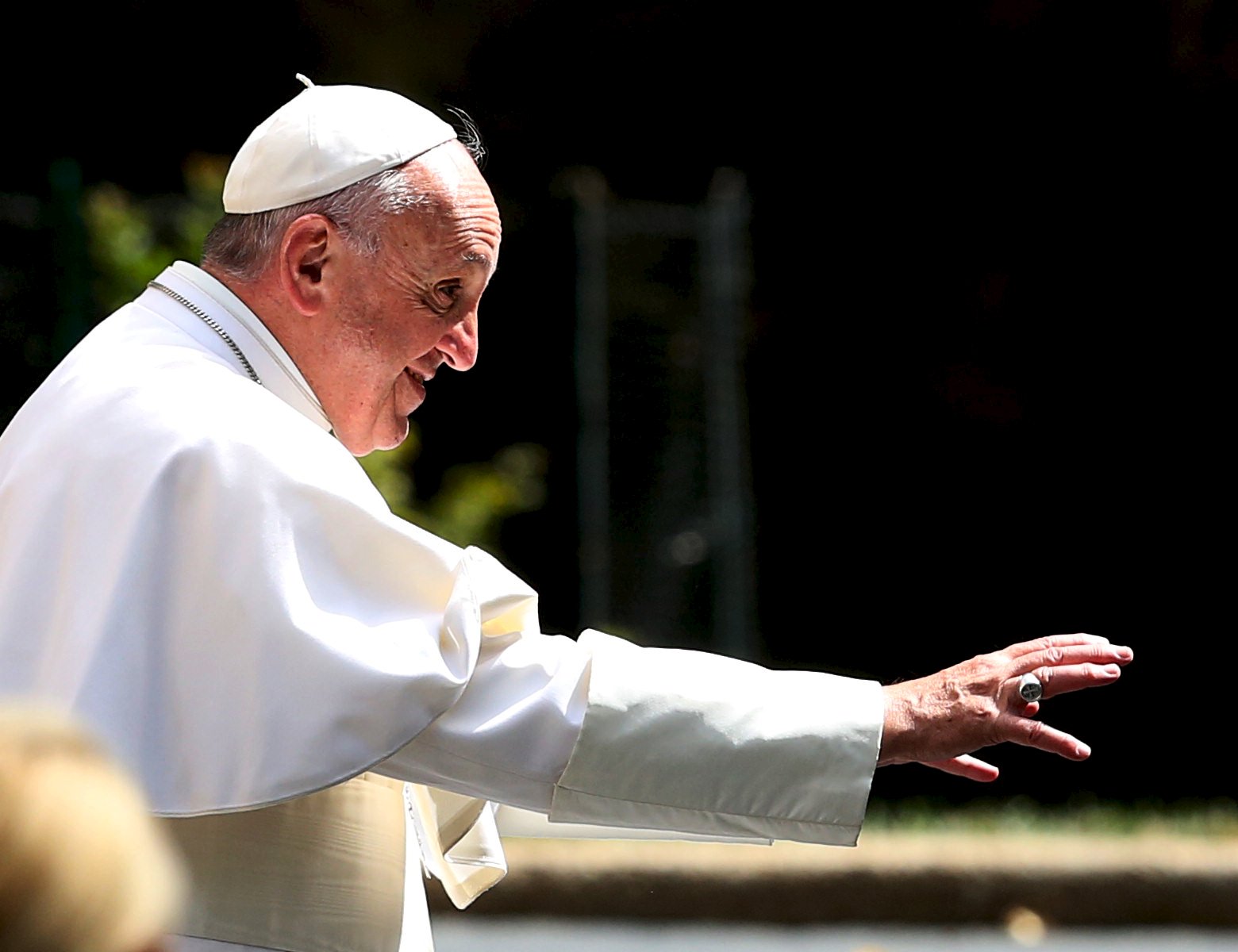 Critics of Pope Francis have cast him as anti-capitalist, seizing on his warnings about global warming and the corrosive effects of inequality. But the reality is more complex, as shown by his efforts to turn the scandal-plagued Vatican bank into a more efficient -- and profitable -- financial institution.

Under Pope Francis' watch the secretive bank, long linked to money laundering and tax evasion, is for the first time in its 73-year-history complying with international banking standards and other transparency rules, advancing reform efforts started by his predecessor Pope Benedict XVI. Francis upped the ante on the campaign by replacing many of the bank's top advisers.

The Institute for the Works of Religion, as the bank is officially known, is also seeing its earnings rebound, which some commercial bankers might view as a kind of miracle given the financial industry's aversion to regulations.

The bank's profits have gone from $3.9 million in 2013, when the pontiff -- born Jorge Mario Bergoglio -- was elected Pope to $75.5 million last year. Other standard benchmarks of bank profitability also highlight the Institute's gains. Both the Vatican bank's average return on its holdings and its profit margin on interest-bearing assets have climbed since 2012, according to SNL Financial. The bank's so-called Tier 1 capital ratio -- for regulators, the most important measure of a lender's financial strength -- has also risen over that time.

Driving that growth was an increase in income from securities trading and a move to cut costs, according to the bank's annual report, which it started releasing in 2013 as part of a push by Pope Francis to improve the bank's transparency.

"The bank has gone from the shadows to the realm of main stream banking," said Martijn Cremers, professor of finance at the University of Notre Dame. "They ended the anonymous numbered accounts, and they instituted 'know your customer' rules."

Getting the bank on track required scrubbing thousands of dubious accounts from the bank's ledgers, according to investigative journalist Jason Berry, author of "Render unto Rome; the Secret Life of Money in the Catholic Church. "Pope Francis has done a solid job of steering the bank into a posture aligned with international banking norms," Berry said. "He has been well-advised by lawyers who understand the scope of issues at the bank, and has not made any move to block the reforms."

The Vatican bank, founded in 1942 and based within the confines of the sovereign territory that makes up the Vatican City State, has more than $6 billion in assets and some 15,000 customers. The clientele comprises roughly 4,300 Catholic institutions, such as religious orders, and nearly 11,000 individuals, including members of the church hierarchy, rank-and-file employees, and those with diplomatic standing with the Vatican.

The bank, which has only 112 employees, manages asset portfolios, makes limited loans, facilitates the movement of money to Catholic projects worldwide, and holds salary and pension accounts for employees of the Holy See and the Vatican City State. Its $3.6 billion asset portfolio includes bonds, stocks, gold, medals, rare coins and investment properties. As the bank worked to tighten its standard for holding an account at the Vatican, it saw the value of its client deposits drop from to $2.2 billion last year from $3.6 billion in 2008. The bank's biggest bond holdings are from issuers in Italy, Spain, the U.S. and Canada.

For decades, the Vatican bank generated hundreds of millions of dollars that it used to advance the church's mission. But the bank also generated scandal. In the early 1980s, it was implicated in the spectacular collapse of the Banco Ambrosiano, Italy's second-largest bank. The Vatican bank ended up paying out $224 million to Banco Ambrosiano's creditors to settle claims brought by other banks that lost money when the lender failed.

More recently, Italian prosecutors in 2010 seized $28 million in an account linked to the Vatican bank over suspicions it was involved in money laundering. In 2012, the U.S. State Department's International Narcotics Control Strategy listed the bank among the jurisdictions around the world that are most vulnerable to money laundering. That same year, Ettore Gotti Tedeschi, the Vatican bank's president at the time, was terminated for incompetence.

The clean-up continued after Pope Francis' election. Italian police in 2013 arrested Monsignor Nunzio Scarano over allegations he was using the Vatican bank to launder $30 million.

Yet Francis has gone beyond making the bank more open in its business dealings. He is also changing its mission to emphasize helping the poor, a defining initiative in his papacy. In a note in the bank's latest annual report, top official Monsignor Battista Ricca, who Francis appointed in 2013, wrote that the bank's "purpose is not to pursue the accumulation of wealth," but rather to support those engaged in "the universal mission of the Church. ...to feed, to educate, to heal and to permit the gospel to be known."

If Pope Francis has taken important steps to improve the Vatican bank's governance and operation, more might be done to align the institution with its core mission, some experts say. One way the Vatican bank could provide immediate relief to hundreds of millions of the world's poor would be to facilitate a global banking network that reduces the costs of wiring money, said James Henry, a lawyer and tax expert at Columbia University's Center on Sustainable Investment.

"Let's make it a bank for the poor so people don't have to pay the exorbitant fees they do now to remit money back home," he said. "Keep in mind that all of the world's foreign aid comes to just $135 billion. But remittances made between struggling families are more than $450 billion, and that means that $20 billion to $40 billion is spent just on transfer fees."