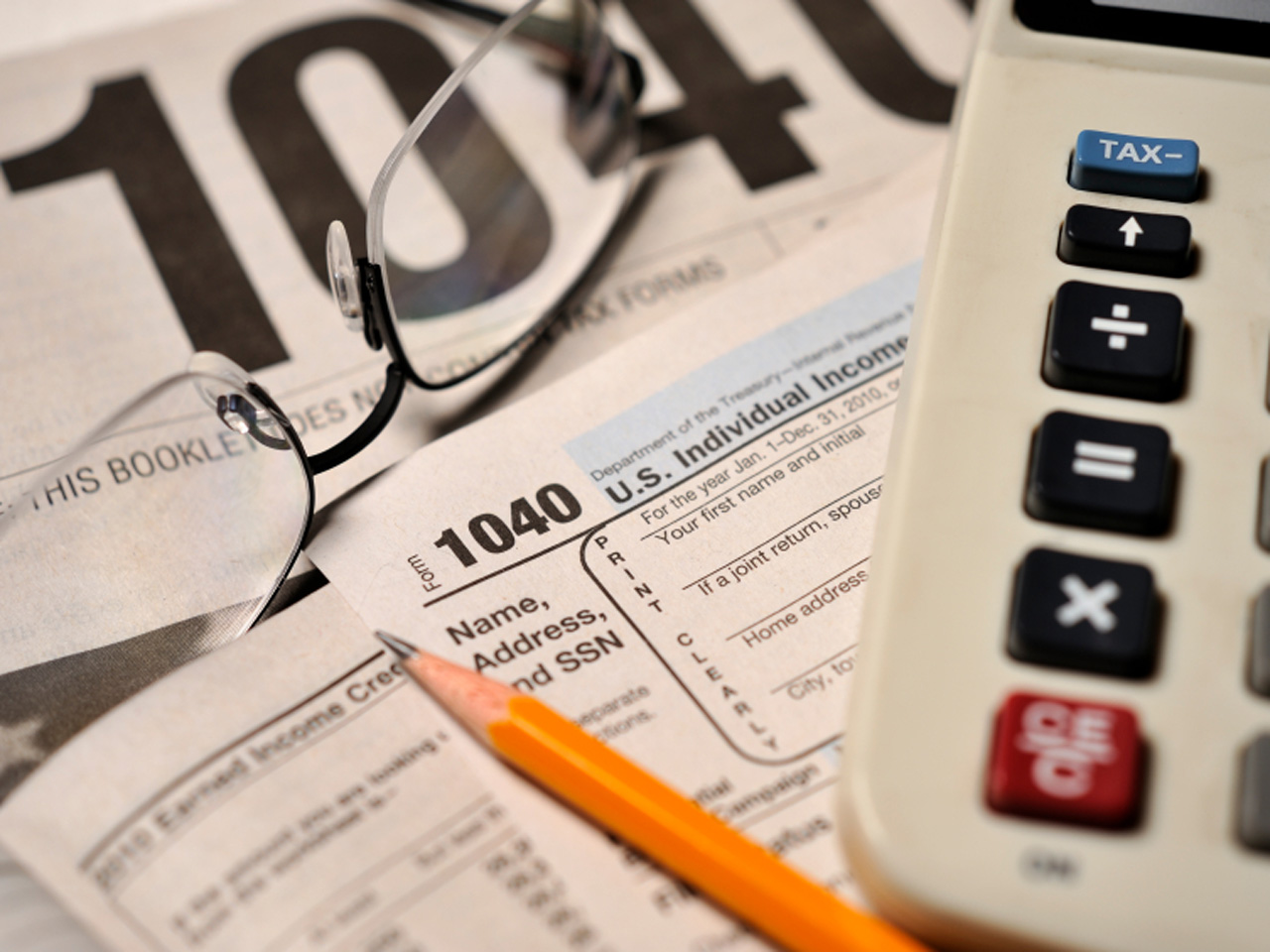 (MoneyWatch) It's time to talk taxes: 1099 forms have gone out and you should be organizing your paperwork and getting ready to pay the taxman. CBS News contributor and analyst Mellody Hobson has some tips on how to get audited.

That might sound funny, because no one wants to get audited, so you should do the exact opposite of what Hobson is about to recommend. The risk of getting audited is fairly low, but it is an enormous hassle, and it can happen to the best of us.

The most common and entirely preventable reason for an audit is mistakes on your tax form. To avoid that, read or watch Hobson's segment on the most common tax mistakes. It's best to file electronically because tax software can catch a lot of mistakes. An error-free return means faster processing by the IRS and a faster refund check for you.

Want to know a great way to get audited? Don't file your taxes. The IRS will surely come knocking. Even if you don't owe the government money, you frequently still need to file a return. Another red flag for the IRS -- aside from not filing at all -- is not reporting all of your income. This includes alimony income, rental income and self-employment income. If you got a check, you need to report it, and if you don't, you could pay a lot more with interest and penalty charges.

April 15 sneaks up on a lot of people and Hobson is frequently asked if it's bad to file late. It doesn't hurt you to file for a six-month extension, but the extension is to file -- not to pay. What really hurts you is burying your head in the sand and not filing for the extension. The IRS will hit you with a late-filing penalty equal to 5 percent of the taxes you owe for each month or part of a month for up to five months. Don't be late without filing for that extension. Unless, of course, you'd like to get audited. Being late is a great way to pursue that.

While we're talking about timing, how about filing early? Because IRS audits are sometimes focused on those who file late, people think there's an advantage to filing your tax returns early. That's not necessarily true. You know how the first person to arrive at a party sticks out? Some people speculate that filing early increases your chances of an audit, as the IRS has a smaller pool of returns to go through. The truth is that timing really isn't what matters here. It's about accuracy. Filing early has some advantages, like getting your refund check sooner, but the risk is that if you rush to get that return in and make a mistake, you're more likely to be audited. The IRS is less concerned about timing and more focused on accuracy...and the bottom line. The best way to get audited is simply not to pay.

Remember Leona Helmsley? The billionaire had told her housekeeper, "We don't pay taxes. Only the little people pay taxes..." She ended up in prison. And be it fate or a particularly poetic execution of justice, she was ordered to report there on April 15.

Speaking of the uber-rich, another factor that ups your chances of getting audited is earning a high income. The IRS knows that the big money is with the big earners, which is why only 1 percent of overall taxpayers were audited in 2011, compared to 30 percent of those earning $10 million or more.

Big expenses are another common reason for an audit. There's an old saying at the IRS: "Look at T & E and out by 3." Travel and entertainment expenses are potential audit triggers because they blur the line between business and personal. Claiming a large amount travel and meals as business deductions means you need to keep detailed records that document the amount, the place, the people attending, the business purpose and the nature of the meetings, down to what you talked about.

In that same vein, the home office deduction is often abused, and the IRS has cracked down. You can't say your living room is a home office because you occasionally check your work email from the couch. The IRS says the room must be for work and work only to qualify.

One final way to request an audit from the IRS is to make unusually large charitable contributions. Be as generous as you like, but know that it will raise suspicion if your donations are higher than average within your tax bracket, and be sure to obtain all the proper documentation to back up your deductions.

If you do get audited, don't panic. It's a dreaded event, but it's survivable. The vast majority of audits are by mail, and if you're prepared, honest and organized, you'll be just fine.

What's behind the soaring cost of college textbooks

12 reasons not to get a PhD
Mellody Hobson

View all articles by Mellody Hobson on CBS MoneyWatch»
Mellody Hobson is President of Ariel Investments, a Chicago-based money management firm that serves individual investors and retirement plans through its no-load mutual funds and separate accounts. Additionally, she is a regular financial contributor and analyst for CBS News and CBSNews.com.