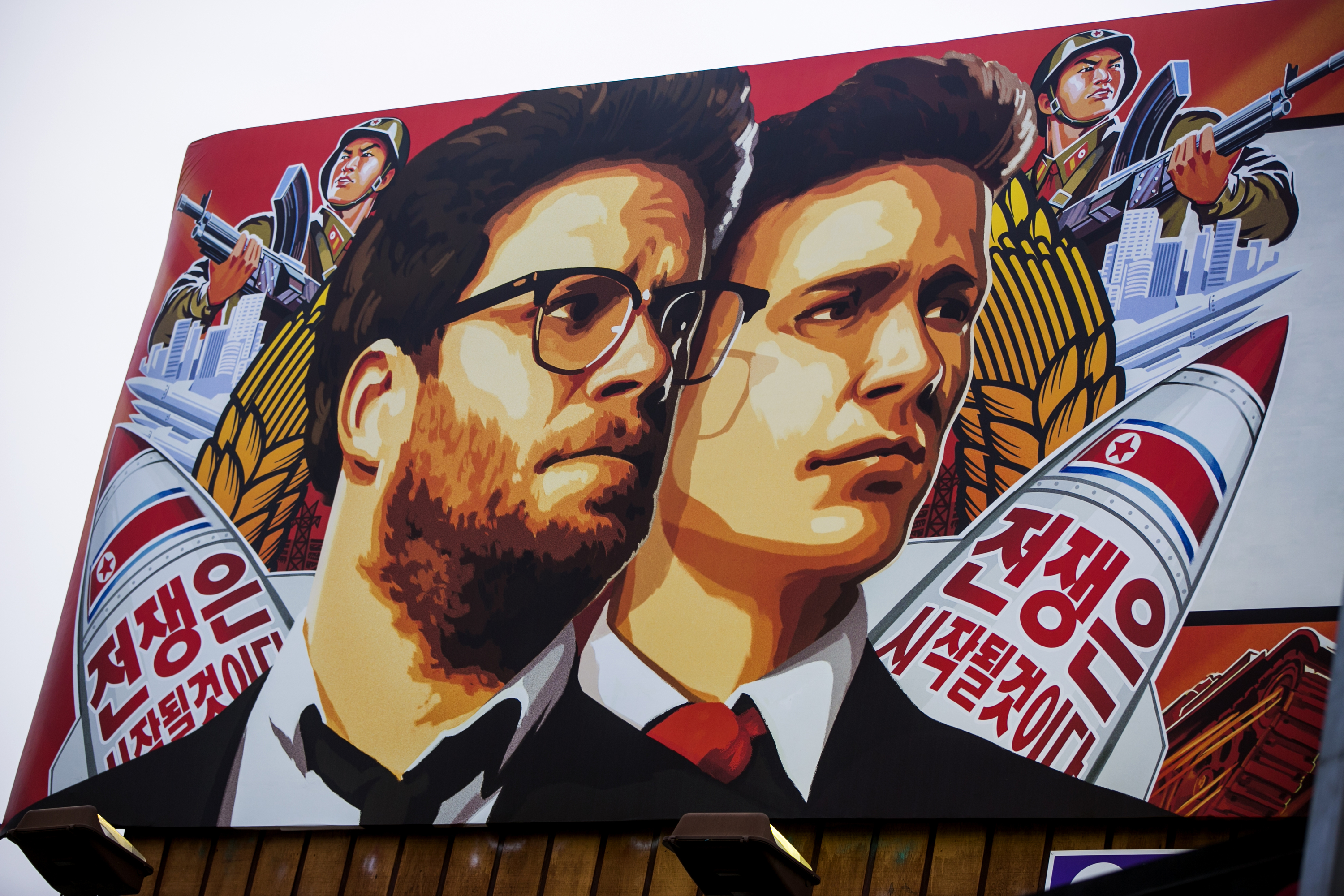 Sources tell CBS News the sophisticated and damaging cyberattack against Sony Pictures originated in North Korea and flowed through a vast array of computer servers in other countries in an attempt to hide its origin.

Senior administration officials said Iran is another suspect, though others may have been involved, reports CBS News correspondent Major Garrett. Evidence is still being sifted.

On Friday, the FBI will describe in greater detail the methods and scope of the Sony Pictures computer hacking.

President Obama was briefed on the matter Thursday and will take questions on the U.S. response at his year-end press conference Friday.

In addition to finding the source of the biggest shot fired so far in a cyber war on his watch, Mr. Obama has been reviewing retaliatory options. Top officials said they would be proportional but not necessarily noticeable.

State Department officials, at Sony's request, reviewed the script of "The Interview" and screened a rough cut, and raised no objection to the portrayal of Kim Jong Un or the underlying satire, but provided input on the overall tone of the movie and North Korea's possible reaction.

The administration dictated no changes to the script, officials said.

"It's remarkable that a country like North Korea can have that capability, and if they are able to disrupt a film, you can imagine what they are doing or attempting to do to our national defense capability," McCain said.

"The other studios should come behind Sony and offer their support. And at this point, no more capitulation. No more cancellation of scripts," Royce said.