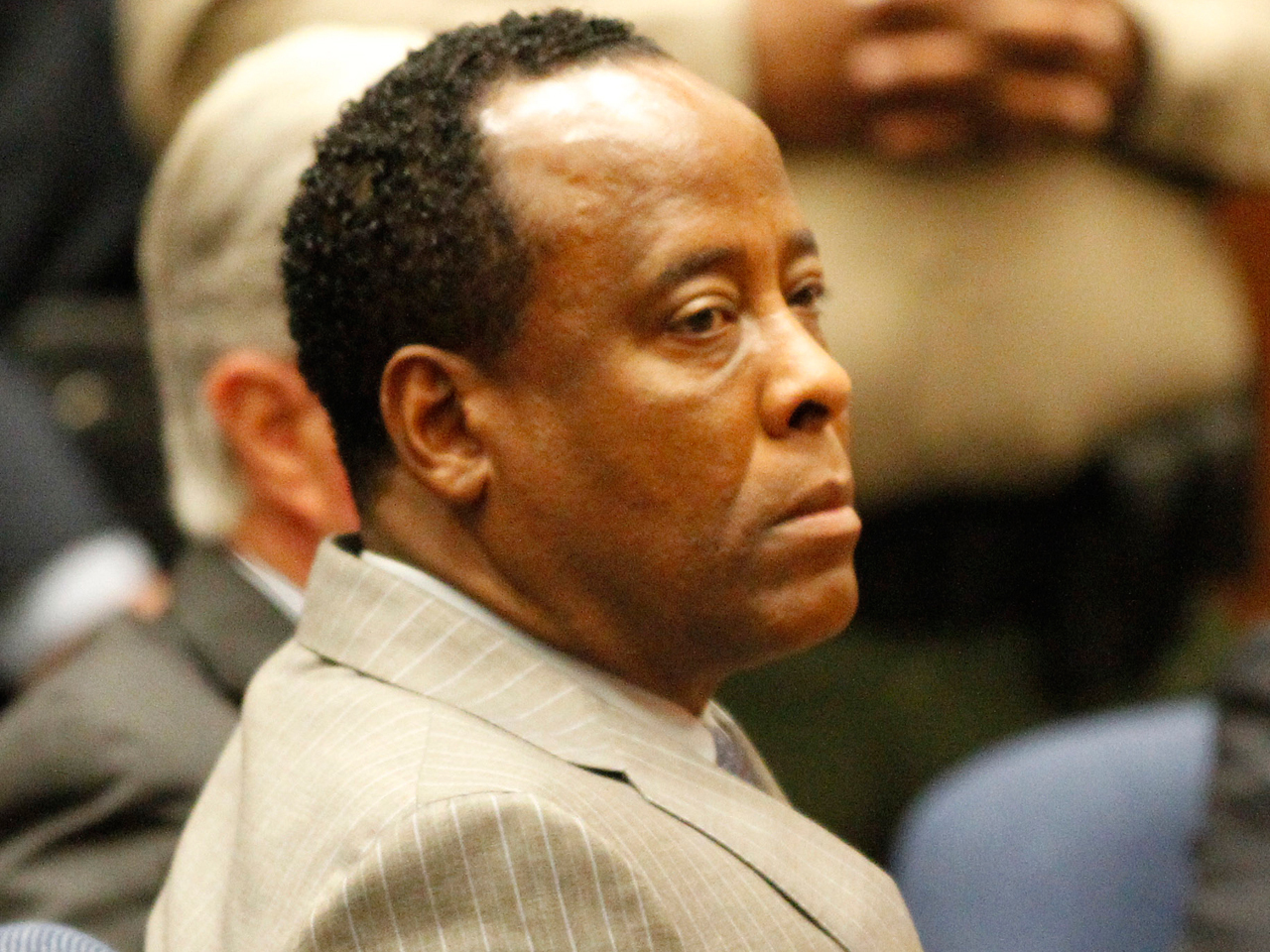 (CBS) Michael Jackson's doctor, Conrad Murray, was convicted of involuntary manslaughter and could face up to four years in jail.

But how much time will he actually spend behind bars?

It could be shorter than you think because of a new California state law to manage jail overcrowding.

"It will be very difficult to achieve an appropriate sentence of incarceration for Dr. Conrad Murray," said Los Angeles District Attorney Steve Cooley.

As of last month, California law now sends non-violent inmates to county jails, and officials have been releasing inmates early because of the overflow.

Legal experts started speculating how much time Murray could possibly serve shortly after he was found guilty Monday of gross negligence by giving Jackson propofol, a move that contributed to his death in 2009.

Ingrid Eagly, UCLA School of Law professor, tells CBSNews.com, "The fact that Dr. Murray was taken into custody immediately after the verdict came down is an indicator that the judge may be inclined to sentence him to at least some custody time."

"Even if he is sentenced to a significant custodial sentence, the actual time that he would serve would be less than the sentenced time, in part to overcrowding," she adds. "However, there are a number of factors that might mitigate against a custodial sentence, including Dr. Murray's lack of a prior criminal record."

Loyola Law School professor Stan Goldman tells Reuters, "I'd be surprised if a year from today, Conrad Murray was still behind bars."

Still, some say Murray could get out even sooner. Beverly Hills-based defense attorney Mark McBride said the doctor's sentence could be reduced to three to four months. Involuntary manslaughter is not considered a serious felony in California, McBride tells Reuters.

Murray is expected to receive his sentence on Nov. 29 from Judge Michael Pastor.

But early release due to jail overcrowding is nothing new.

After a 2005 DUI arrest, Michelle Rodriguez was sentenced to 60 days in jail, but was released the same day.

Paris Hilton served 23 days of her 45-day sentence in 2007 for violating the terms of her probation stemming from a 2006 DUI.

Then there was Nicole Richie's 2006 DUI arrest. She was sentenced to four days in jail, but was in and out within 82 minutes.

Another early celebrity release came in 2008 when Khloe Kardashian was sentenced to 30 days because of a DUI. She was released after a few hours.

Tell us: How much time do you think Conrad Murray will spend behind bars?