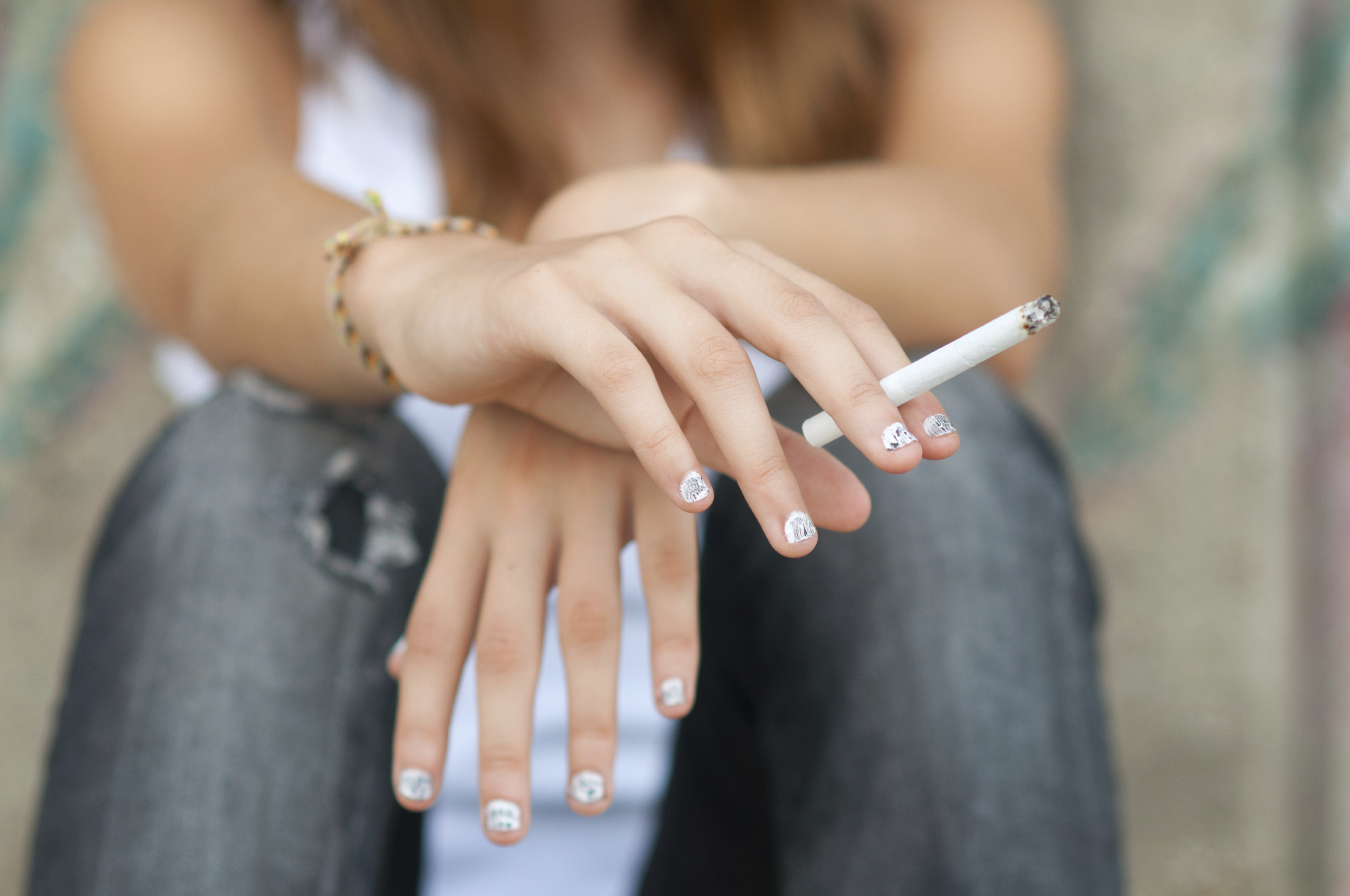 More than a fifth of American teens smoke or use tobacco in some way, which means that millions of them are putting themselves at risk for early death, a federal government study warns.

Nearly 23 percent of high school students use tobacco products, and more than 90 percent of those teens smoke cigarettes, cigars, hookahs or pipes, according to the report from the U.S. Centers for Disease Control and Prevention. That's down slightly from 23.3 percent in 2012.

"Nine out of ten smokers tried their first cigarette by age 18," Dr. Tim McAfee, director of the CDC's Office on Smoking and Health, said in an agency news release. "We must do more to prevent our youth from using tobacco products, or we will see millions of them suffer and die prematurely as adults."

The new data, "demonstrates the need for strong regulation of all tobacco products, tobacco labeling, as well as tobacco marketing," said Patricia Folan, director of the Center for Tobacco Control at North Shore-LIJ Health System in Great Neck, N.Y.

She said that unless smoking rates among youth begin to decline, "Americans will continue to be burdened with tobacco-related disease, disability and death for generations to come."

According to a report from the U.S. Surgeon General released earlier this year, unless there is a sharp drop in youth smoking rates, 5.6 million youngsters currently aged 17 and younger will die early from smoking-related diseases.

More than 12 percent of high school students said they currently use two or more tobacco products. That puts them at increased risk for developing nicotine dependence that can result in them continuing to smoke when they're adults, the CDC said.

While many teens who use tobacco believe they can quit, about 75 percent of high school smokers will continue smoking into adulthood, according to the CDC.

Cigarettes were the most common type of tobacco product used by white and Hispanic high school students (14 percent and 13.4 percent), followed by cigars (11.4 percent and 12.1 percent).

Dr. Len Horovitz is a pulmonary specialist at Lenox Hill Hospital in New York City. He said that, "smoking is the No. 1 cause of heart disease," and believes the decision to take up the habit in youth is "the worst choice a person could make."

Electronic cigarette use ("vaping") within the last 30 days was reported by 4.5 percent of high school students and by about 1 percent of middle school students. While the health effects of e-cigarettes remain unclear, the Surgeon General's report warns that any form of nicotine can harm teen brain development.

"It is disheartening to learn that young people are using e-cigarettes in growing numbers," said Dr. Patrick O'Gara, president of the American College of Cardiology. "E-cigarettes, and particularly flavored e-cigarettes, are marketed to young people with tactics that are misleading at best and may be a gateway to the use of traditional cigarettes and nicotine addiction."

Cigarettes remain the leading preventable cause of disease and death in the United States, causing more than 480,000 deaths a year. For every death, about 32 people have a smoking-related disease.

But Folan believes regulation might still turn these numbers around.

"States with the lowest rates of tobacco use among adolescents and young adults are those that have strong tobacco control policies and programs that include high taxes on cigarettes, tobacco-free environments, point of sale restrictions, bans on tobacco product advertising targeted to youth, and anti-tobacco media campaigns," she said.

The study appears in the Nov. 13 issue of the CDC's Morbidity and Mortality Weekly Report.