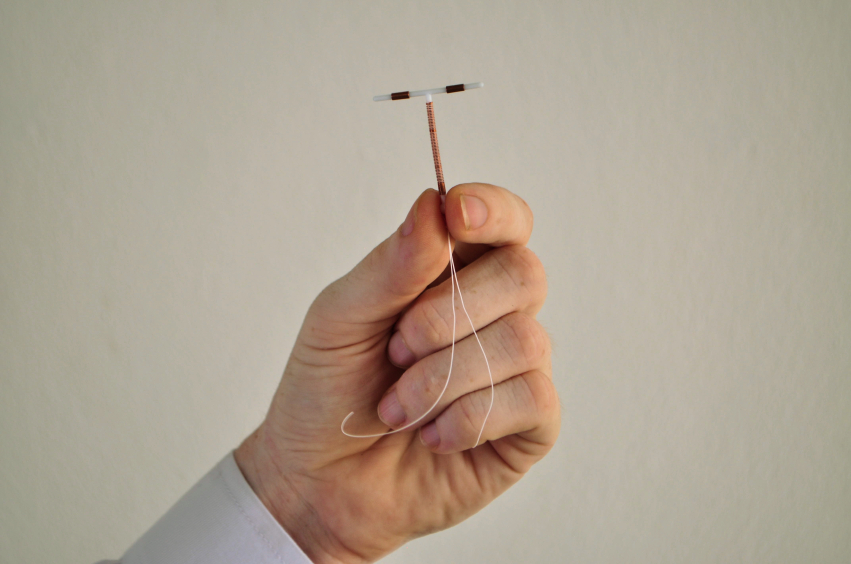 Many women today are opting for intrauterine devices (IUDs) and implants to prevent unwanted pregnancies. This "fix it and forget it" method of birth control is not only easy to use, it's also highly effective for years at a time.

Doctors typically recommend women keep IUDs such as Mirena for up to five years, and implants such as Implanon and Nexplanon for up to three years. But a new study suggests that these long-acting and reversible contraceptive methods are actually safe and effective for longer, and these findings may further broaden their appeal.

The study, published Thursday in the journal Obstetrics and Gynecology, finds these two popular forms of hormonal birth control are actually safe and reliable at least a year beyond the duration approved by the U.S. Food and Drug Administration.

"We're seeing an increasing number of studies showing the efficacy of IUDs," Dr Dr. Susan E. Rubin, assistant professor of family and social medicine at the Albert Einstein College of Medicine and a family physician at Montefiore Medical Center, told CBS News. "We now have actual data showing that we can do this, and patients aren't harmed in any way and there is no increase risk for pregnancy."

The study involved 800 women aged 18 to 45, including 237 women with implants and 263 with hormonal IUDs. The women in the study all had contraceptive devices that were due to expire within six months, and were informed of the risk for pregnancy if they continued using them beyond the FDA-recommended time period.

The researchers followed the women for a year while they continued to use the devices. During that time none of the women in the implant group reported any unintended pregnancies, and just one woman in the IUD group became pregnant.

The researchers also measured hormone levels in the women's blood and found there was still a sufficient level of hormones to prevent pregnancy, even after the device's expiration date.

Weight and body mass index of the patients did not appear to have an impact on the effectiveness of the IUDs or implants. This last finding is significant because other research has shown emergency birth control such as the Plan B pill is not as effective and reliable for women who are significantly overweight.

Contraceptive implants are matchstick-size rods that are inserted into the arm for up to three years, while IUDs are currently approved for up to five years of use in most women. Both devices have less than a 1 percent failure rate when they are used according to FDA specifications. The birth control pill has a 9 percent failure rate in the real world where women sometimes forget to take a dose. A study published in 2012 found women who use birth control pills, the patch or vaginal ring are 20 times more likely to have an unintended pregnancy than those who use an IUD or implant.

Both implants and IUDs work by releasing small doses of a synthetic version of the female sex hormone progestin, which keeps ovaries from releasing eggs. There's only a certain amount of a progestin available in these devices, which is why the FDA sets an expiration date.

Rubin, who was not involved in the latest study, says that while these findings are promising and may help patients and health insurance companies save money, the companies that make these products are unlikely to change their recommendations.

"I do not anticipate that the manufacturers of the IUDs and implantable contraceptives are going to say you can extend the duration of use, because that's going to be a money loser for them," said Rubin. "We have to base our practices on the science and science evolves."