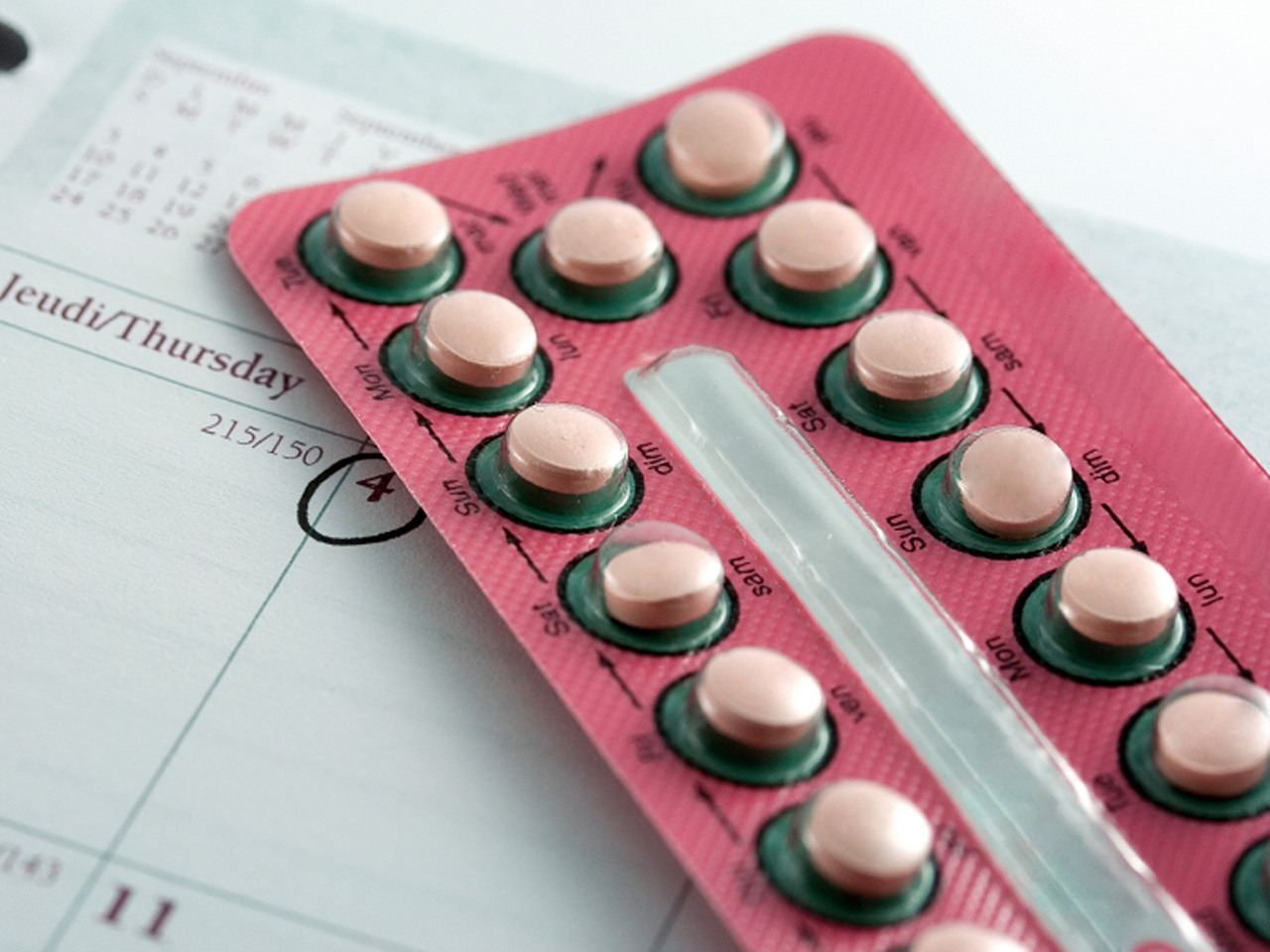 (CBS News) A new study shows that women who use birth control pills, the patch or vaginal ring are 20 times more likely to have an unintended pregnancy than those who use an intrauterine device (IUD) or implant.

The statistics are especially concerning for women under 21, for whom the risk of unplanned pregnancy when using birth control pills, the patch or ring was almost twice as high as the risk for older women.

"This study is the best evidence we have that long-acting reversible methods are far superior to the birth control pill, patch and ring," study author Dr. Jeffrey Peipert, a professor of obstetrics and gynecology at Washington University School of Medicine in St. Louis, said according to the press release. "IUDs and implants are more effective because women can forget about them after clinicians put the devices in place."

According to the study authors, 3 million pregnancies a year - or about half of all pregnancies - in the U.S. are unplanned.

The Centers for Disease Control and Prevention says 99 percent of women having sex had used at least one method of birth control between 2006 and 2008. The most popular form was the birth control pill, which was used by 10.7 million women in the U.S. While birth control pills may be a preferred choice for many women, it is often hard for women to remember to take the pill today and have readily available access to refills.

IUDs are inserted into the uterus by a physician.  There are two forms: Hormonal IUDs are approved for 5 years, and the copper IUD can be used for as long as 10 years. IUDs work by preventing sperm from fertilizing an egg. Hormonal implants are inserted under the skin of the upper arm and are typically effective for three years and work by preventing the ovaries from releasing eggs. All these implants can be costly - more than $500 - and not covered by insurance.

The study, which was published in the May 24 New England Journal of Medicine, involved almost 7,500 women between the ages of 14- 45 who were sexually active or planned to be sexually active in the next six months, but did not want to get pregnant in the next year. They were each instructed about the benefits and side effects of IUDs, implant, birth control pills, patch, ring and contraceptive injection and then allowed to chose which one they wanted to use free of charge. They were allowed to switch from the different methods as frequently as they liked. Participants where then interviewed at three months, six months and then six month intervals during the study which could last for up to three years.

"If there were a drug for cancer, heart disease or diabetes that was 20 times more effective, we would recommend it first," Peipert says. "Unintended pregnancies can have negative effects on women's health and education and the health of newborns."

Using IUDs also comes with some risks. Women can have menstrual problems including increased bleeding and cramps as well as spotting between periods, according to WebMD. One out of 1,000 women may have their IUD get stuck in or puncture their uterus and up to 10 percent of IUDs are expelled from the uterus into the vagina during the first year, usually in the first months of use.