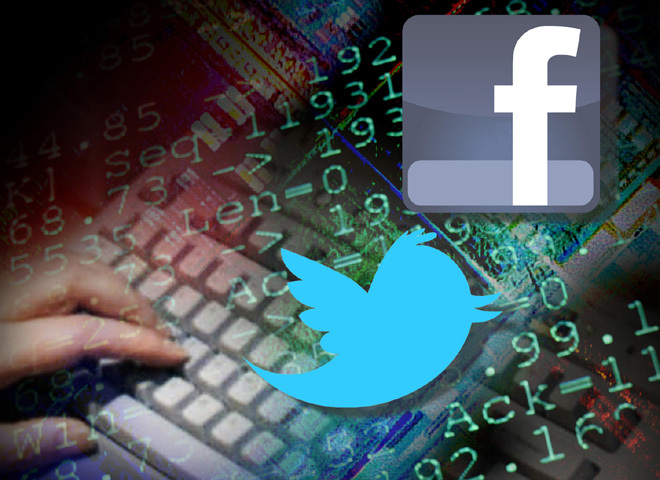 You don't have to be George Clooney or Lady Gaga to be master marketer on social media.

That's the word from Mark Schaefer, who was just named one of Forbes magazine's "Top 50 Social Media Power Influencers."

He writes about the power of social scoring in his new boo,k "Return on Influence: The Revolutionary Power of Klout, Social Scoring, and Influence Marketing."

"We are really in the middle of a business and communication revolution," Schaefer said on "CBS This Morning." "Now that we have high-speed Internet and free, easy-to-use publishing tools like blogging and Facebook and Twitter, everybody can publish. Everybody can have influence.

"And companies now ... are trying to measure that. They're trying to quantify how well people can create buzz. And as you can imagine, a lot of big companies and brands want to be all over this. They want to find powerful word of mouth influencers and reward them and give them stuff. I mean, lots of great stuff like trips and gaming systems."

In addition to free stuff, people who weigh in on products or services also get notoriety from their reviews.

"You're being rewarded for your influence," Schaefer said. "Who's to say the world expert in Porsche cars isn't an 18-year-old person in Owensboro, Kentucky? Now that can be known. Now you can have visibility and be rewarded. It's a very exciting time."

For more on how you can get noticed online and how companies are rewarding people to promote their products, watch the video in the player above.