How many times has the video for PSY's 2012 hit "Gangnam Style" been viewed on YouTube? More times than YouTube could count.

In a statement on Google Plus this week, the video sharing site admitted that its counter could not handle the the popularity of the South Korean singer's breakout song.

"'Gangnam Style' has been viewed so many times we have to upgrade!"

The post explained that the counter could not record numbers greater than a 32-bit integer and therefore tapped out at 2,147,483,647 views.

This is hardly the first time "Gangnam Style" has pushed the limits since its release in July 2012. It set the Guinness World Record for most likes on YouTube that September (it has three times as many today), and surpassed Justin Bieber's "Baby" as most-viewed video with 806,283,968 views just two months after that. 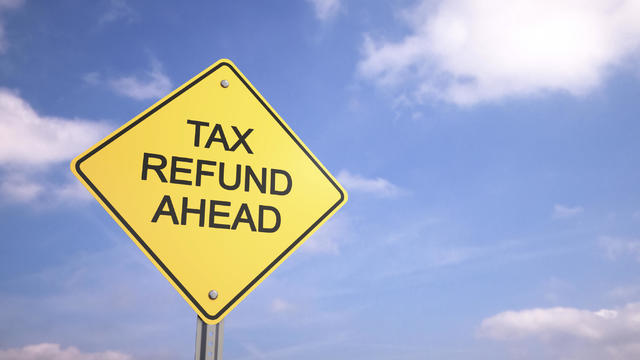